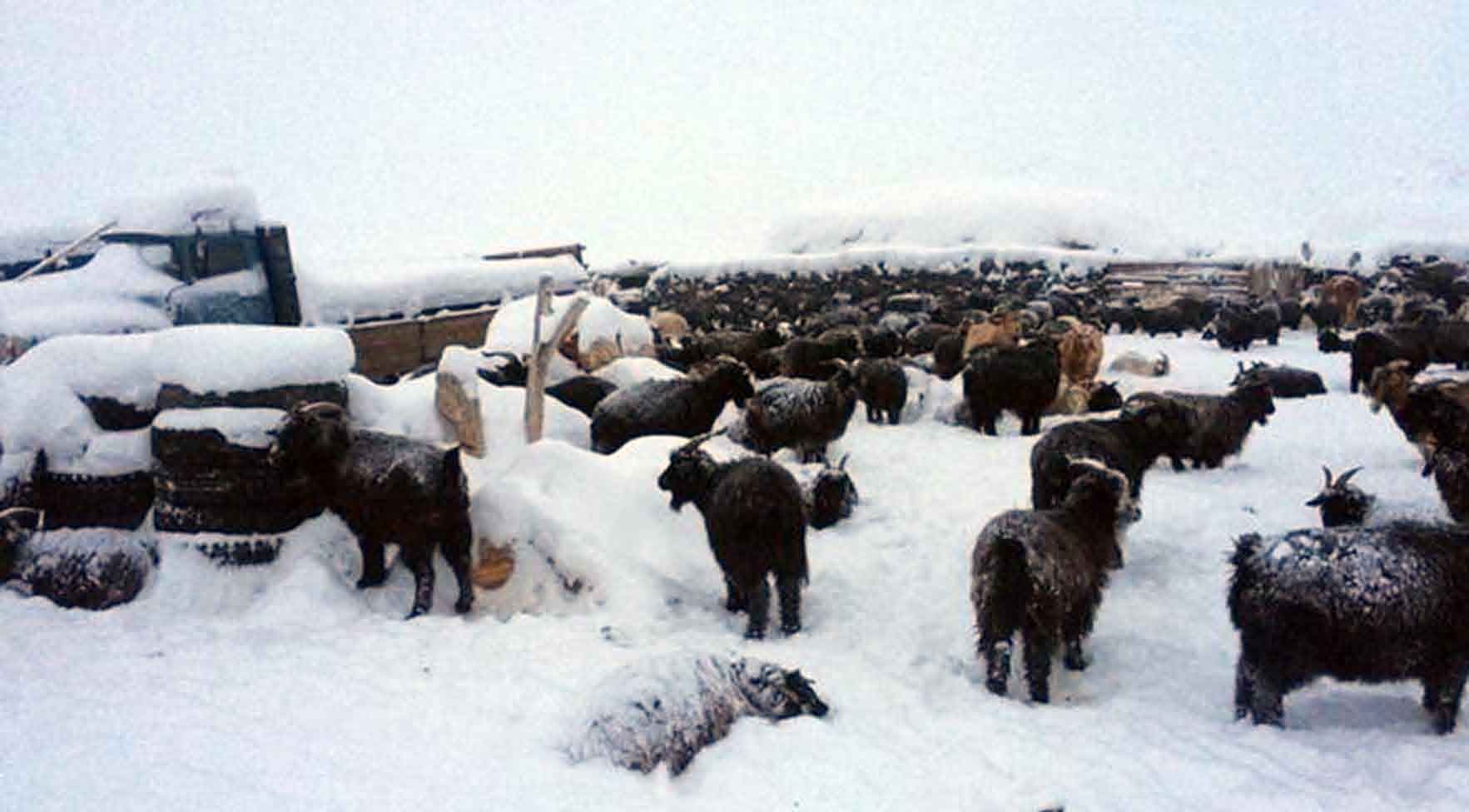 Rain and snow have been hitting many provinces of Mongolia after strong winds and dust storms began sweeping through large parts of the country on Saturday. According to the National Agency for Meteorology and Environmental Monitoring, as of Sunday morning, the western provinces of Bayan-Ulgii, Govi-Altai and Zavkhan, the northern provinces of Khuvsgul, Selenge and Bulgan, and the central provinces of Arkhangai, Uvurkhangai and Tuv have seen 1-36 cm of snow.

Meanwhile, several regions of the country, including the capital Ulaanbaatar, the provinces of Selenge and Darkhan-Uul in the north, and the provinces of Dundgovi and Umnugovi in the south have been witnessing the first rainfall of this year.

The agency said that the snow and rain are expected to continue for several days. 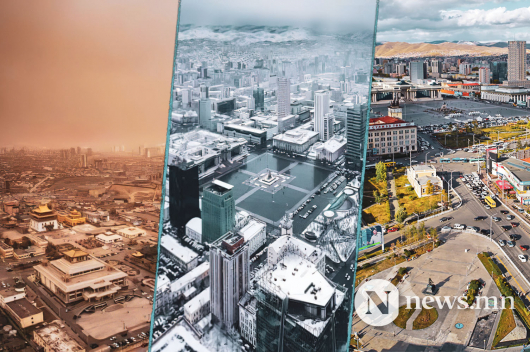 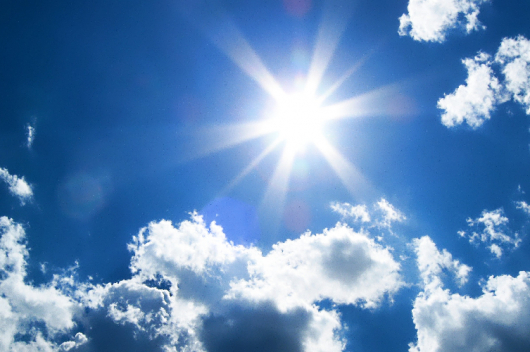 Health warnings issued on hottest day of year in Mongolia 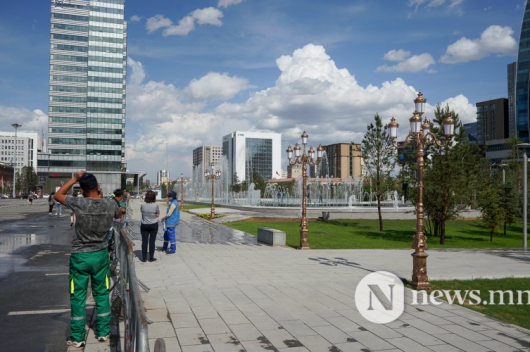