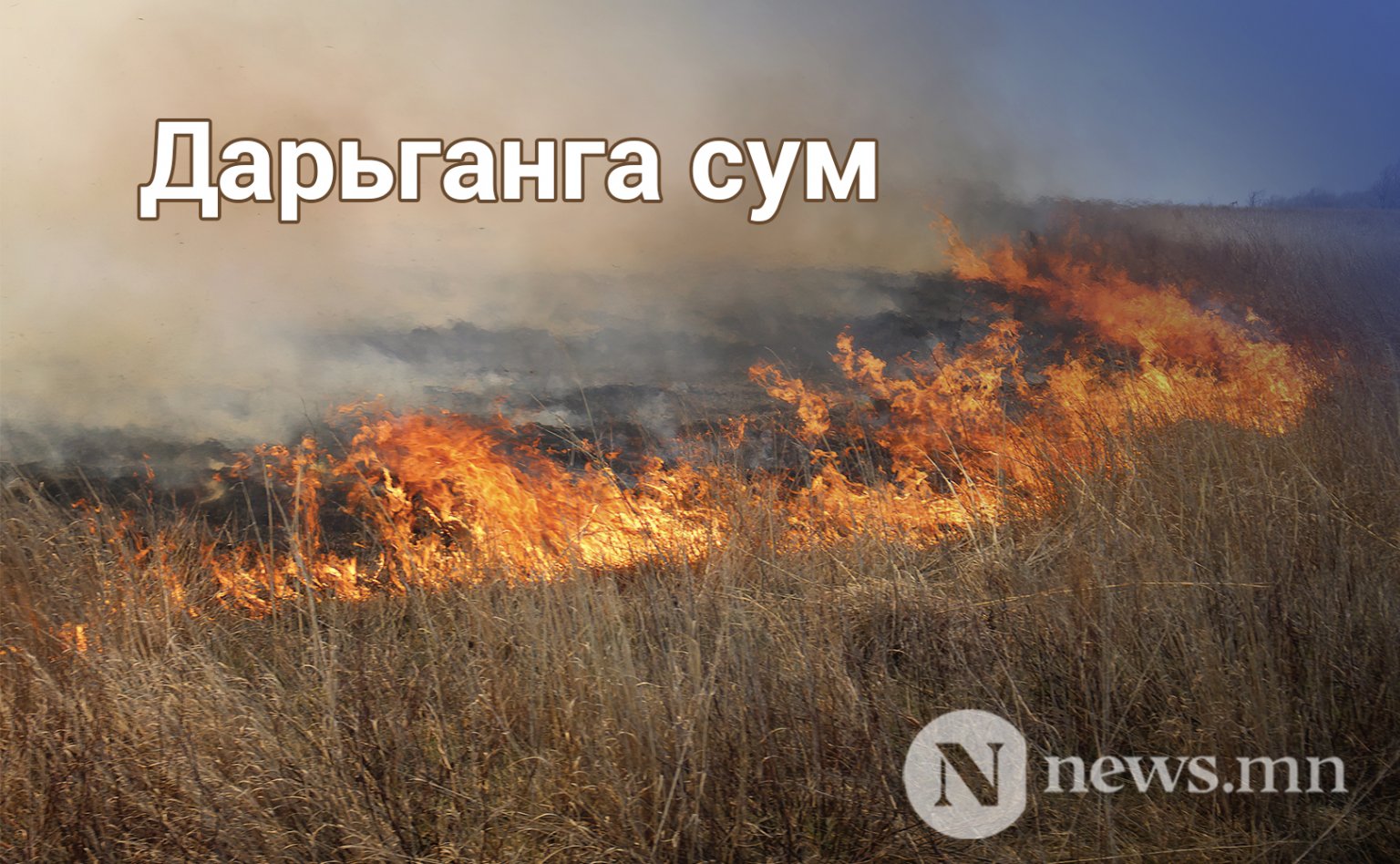 Early Monday morning (19 April), it was reported that the steppe fire in the eastern Mongolian province of Sukhbaatar has beencompletely extinguished. The news came from the provincial emergency management department.

The fire started in Dariganga soum (administrative subdivision) of the province before noon on Sunday, and spread to the territory of neighboring Erdenetsagaan soum which borders Xilingol League, north China’s Inner Mongolia Autonomous Region.

Hundreds of people, including firefighters, local residents and soldiers, fought to contain the fire.

Officials are now working to determine the cause of the fire and the extent of the damage. 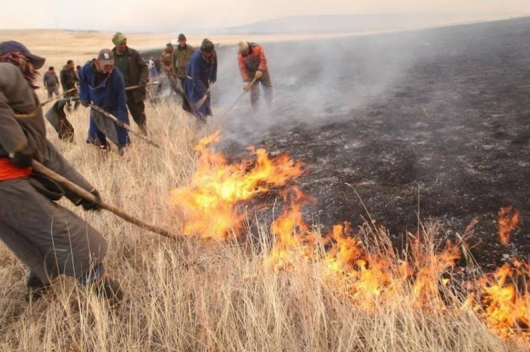 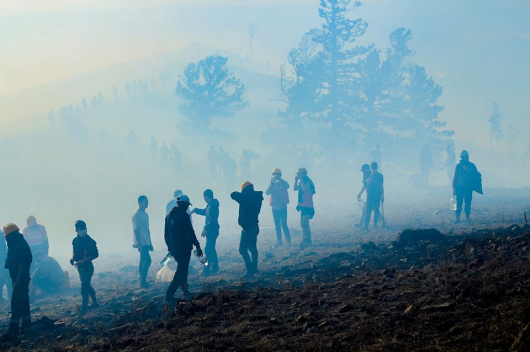 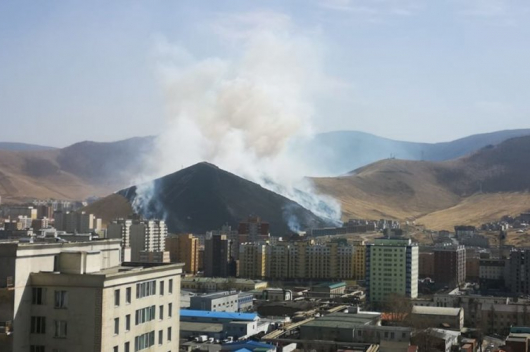