“The vaccinations will be intensified after the lockdown is over,” said S.Amarsaikhan.

In recent days, more than 600 COVID-19 infections have been reported on a daily basis in the country, mostly in the capital Ulaanbaatar, which is home to over half of the country’s population of 3.3 million.

A full nationwide lockdown, aimed at curbing the steep surge in locally transmitted COVID-19 cases, took effect on Saturday and will last until April 25.

The Asian country launched its national vaccination rolloutin late February, with the aim of vaccinating at least 60 percent of the total population. Around 600,000 people have been vaccinated in the country so far. 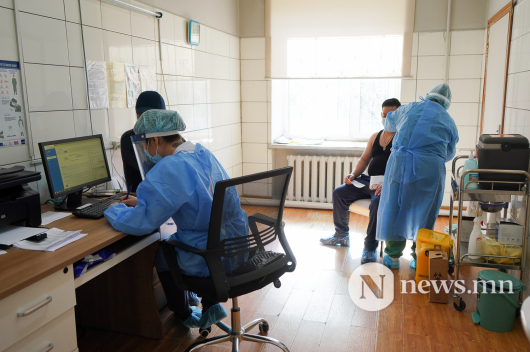 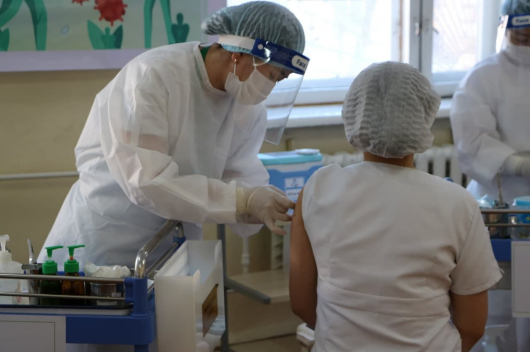 Two people die after getting Sinopharm and Pfizer jabs