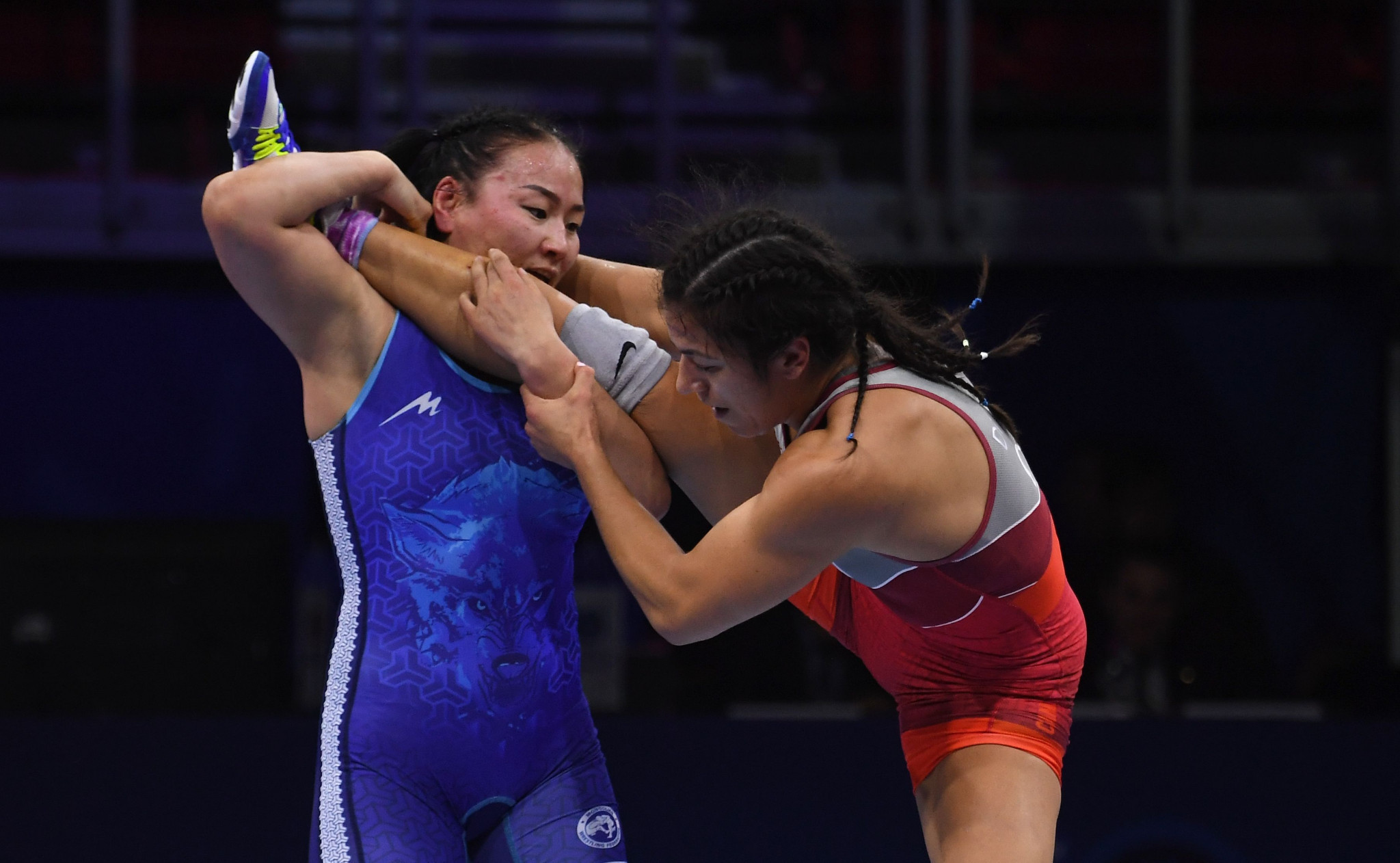 The first came in the 50-kg category after Tsogt-Ochiryn Namuuntsetseg finished second in a round-robin contest that featured five athletes.

Mongolia won a second berth thanks to Bat-Ochir Bolortuya in the under-53kg after she defeated Meng Hsuan Hsieh of Chinese Taipei 2-0 in the semi-final.

Khongorzul Boldsaikhan made it a third Mongolian berth in succession in the women’s under-57kg with a 10-0 victory.

Mongolia’s final berth came in the women’s under-76kg, after 2016 Asian champion Ochirbatyn Burmaa finished second in a round-robin tournament, making it to her third Olympic Games. 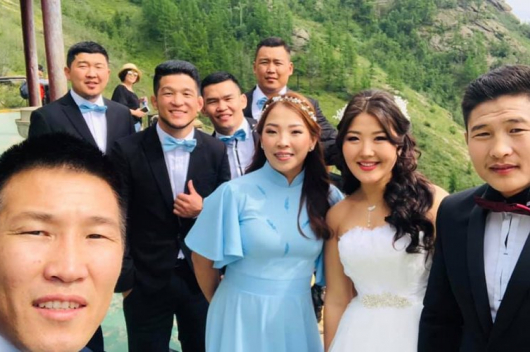 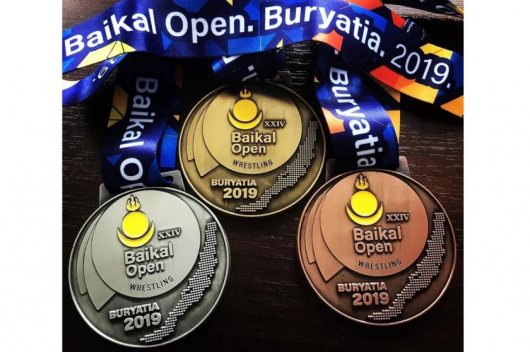 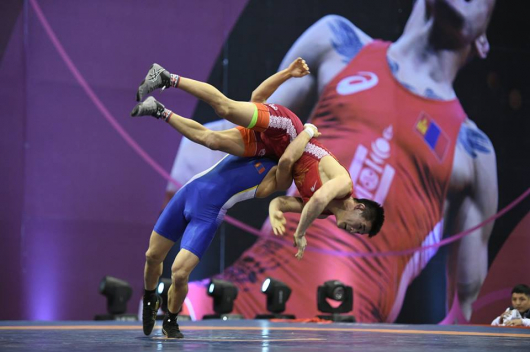