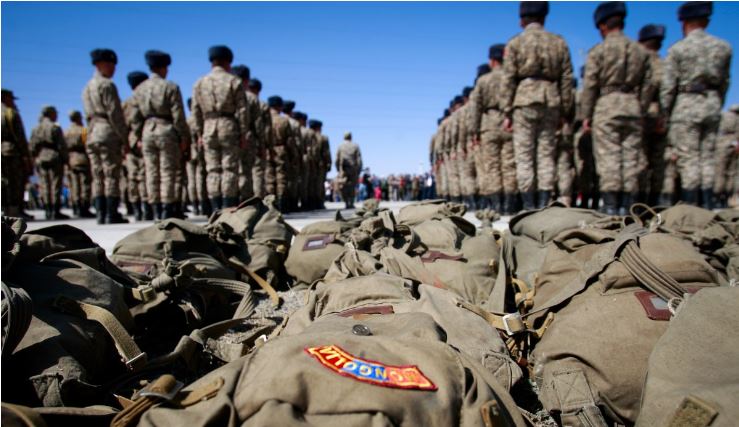 Two Mongolian soldiers were arrested on Sunday for killing their commander and fleeing.

The 19-year-olds fled with two guns and over 40 bullets after shooting dead their commander at a border outpost in the Altai Soum (administrative subdivision) of the Gobi-Altai Province in western Mongolia on Thursday.

“This morning, the two soldiers were arrested 50 km from Altai Soum without any resistance and with the help of their parents,” said the police agency. 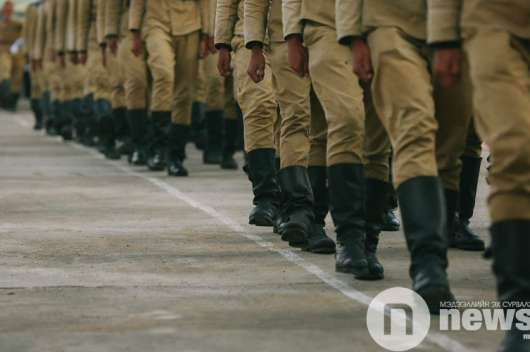 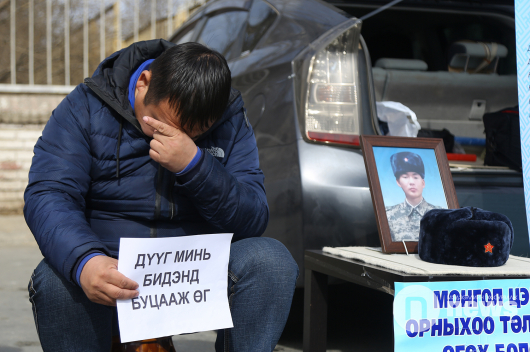 How did he die? Soldier’s grandmother demands answers from Mongolian Defence Minister