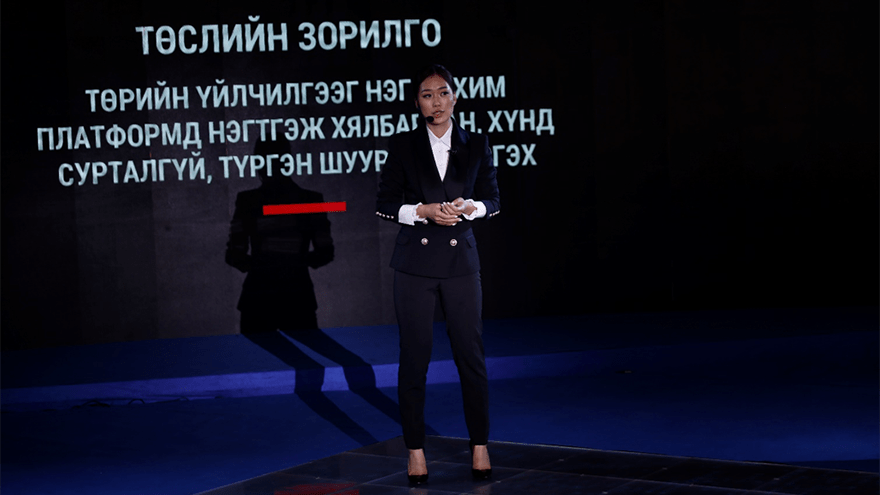 Several months ago, the Mongolian Government launched a platform available both online and through a smartphone app called e-Mongolia. E-Mongolia gives the public access to the 181 most demanded government services. Five months after its launch, e-Mongolia had been used by 700,000 people – that’s over 35 percent of its adult population.

These new online services came at a perfect time, as governments tried to limit in-person interactions with citizens during to the Covid-19 crisis.

The 40-year-old and recently appointed Prime Minister L.Oyun-Erdene has affirmed that building a digital nation is currently the country’s top priority.

In Mongolia, much of the credit should be given to B.Bolor-Erdene – the woman in charge of driving the digital transformation of the government.

B.Bolor-Erdene was appointed the Chairwoman of Mongolia’s Communications and Information Technology Authority (CITA) in July 2020. At 27 years old, she is the youngest person and first female to hold this position. For her first three months in CITA, she oversaw the implementation of the e-Mongolia platform.

The Communications and Information Technology Authority (CITA) is in charge of both ICT policy making and its implementation and it is responsible for the development of e-Mongolia. The fact CITA is placed under the authority of the Prime Minister gives it great legitimacy in leading cross-government projects.

CITA engaged with citizens to prioritise the services to include in the e-Mongolia platform. They conducted a survey, available both online and on paper. They also tracked the time citizens spent queuing to access public services. They kept engaging with citizens while developing the platform, to make sure all information was clear, and that services were easy to use.

In order to go fast, and keep momentum, CITA outsourced the development of the platform. However, they created a small project coordination unit in-house, to hold service providers accountable, and coordinate all stakeholders from the 28 government organisations involved. 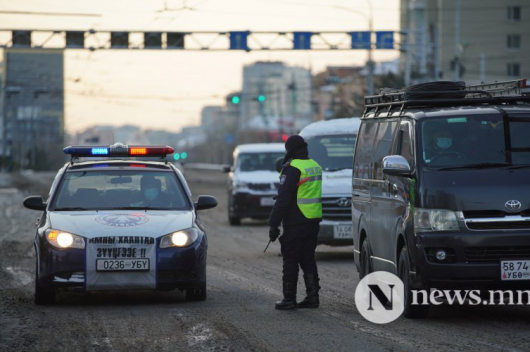 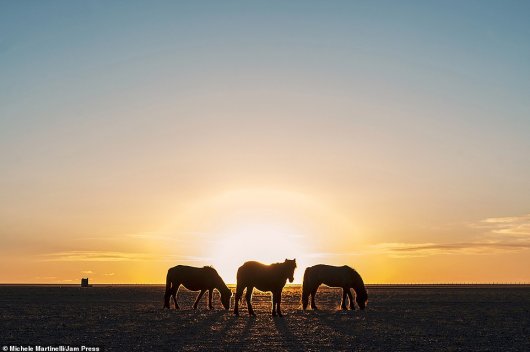 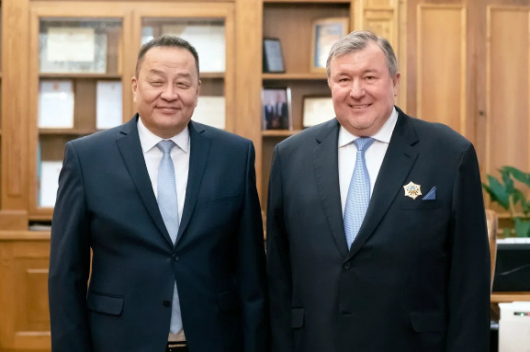 IIB continues to be active in Mongolia