Under the original schedule, Asian qualifying should be into its third round with 12 teams competing for four automatic spots in Qatar. But after numerous postponements because of the COVID-19 pandemic, there are still 40 teams contesting the second round.

A contentious meeting between Japan and South Korea may feature European-based stars but a match of more significance in Asia involves Tajikistan hosting Mongolia on Thursday, marking the resumption of continental qualification for the 2022 World Cup after a gap of 16 months.

Mongolia, which is 190th in the FIFA rankings and currently placed last in Group F, faces a tough trip to Japan five days after taking on Tajikistan. That will be when Japan will be resuming their campaign to appear at a seventh successive World Cup.

As well as Japan’s qualifier with Mongolia on 30 March, Saudi Arabia continue their World Cup campaign at home to Palestine. The other Asian teams will resume World Cup qualification in June.

Only the eight group winners and the four best-performing second-placed teams will progress to the third round. 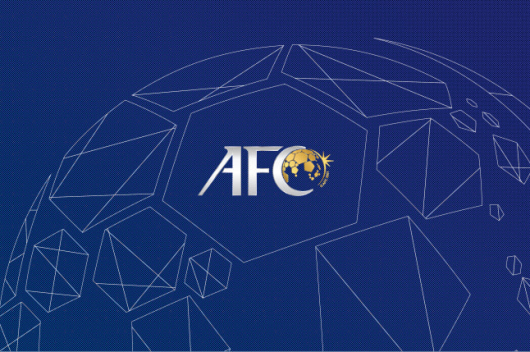 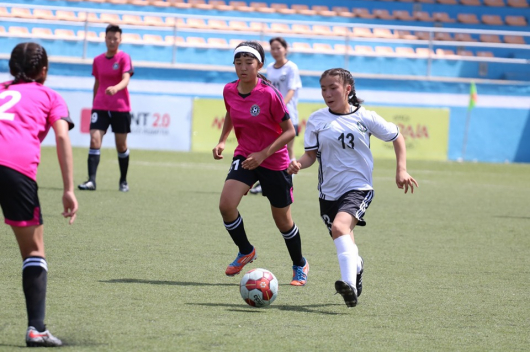 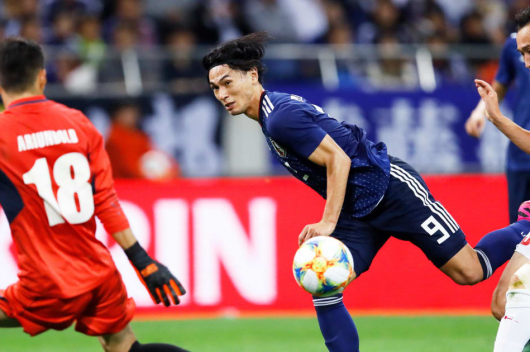