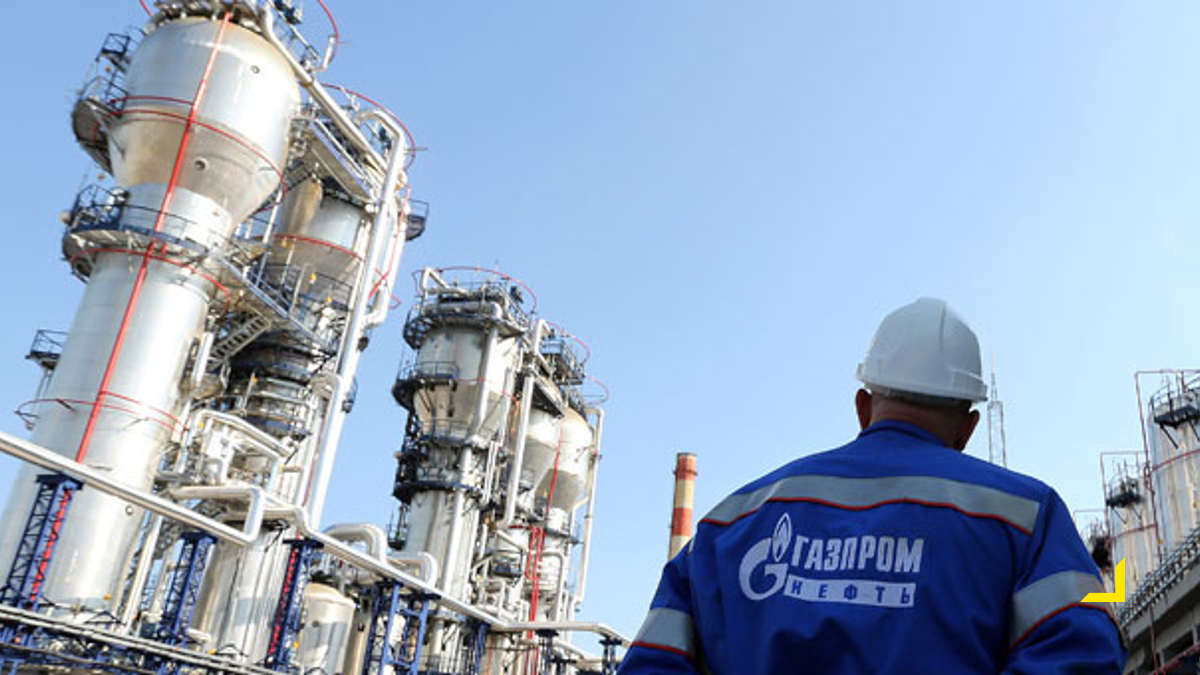 A delegation from Russian gas giant, Gazprom, headed by Vitaly Markelov, Deputy Chairman of the Company’s Management Committee, has made a working visit to Mongolia.

The visit involved a flight along the proposed route of the Soyuz Vostok gas pipeline, which will become an extension of Russia’s Power of Siberia 2 gas pipeline across Mongolian territory.

Vitaly Markelov and S.Amarsaikhan, Deputy Prime Minister of Mongolia, held a meeting of the Joint Working Group of Gazprom and the Government of Mongolia. Among other things, the meeting reviewed the ongoing development of a feasibility study for the project by the special-purpose vehicle Gazoprovod Soyuz Vostok.

The parties signed the action plan for the Joint Working Group for 2021–2022.

In December 2019, Gazprom and the Government of Mongolia signed a Memorandum of Understanding. A Joint Working Group was created under the Memorandum.

In early 2021, a special-purpose vehicle named Gazoprovod Soyuz Vostok was registered in Mongolia. The company was established with the purpose of performing design and survey works and conducting a feasibility study regarding the construction project for a gas trunkline to supply Russian gas across Mongolia to China.

The export capacity of the Power of Siberia 2 gas pipeline might become more than 1.3 times higher than that of Power of Siberia. This will enable exports of large amounts of gas from Western Siberia not only westward but also eastward. 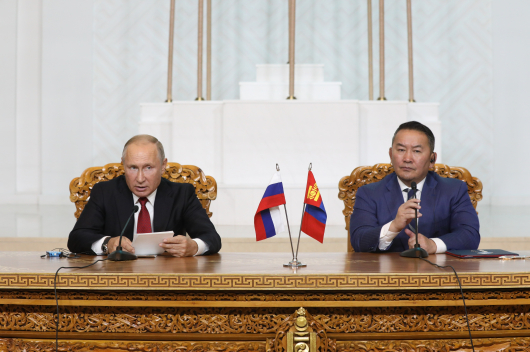 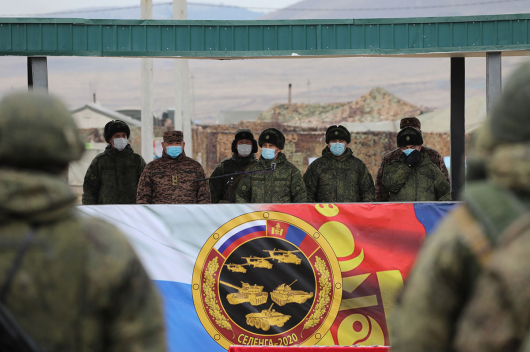 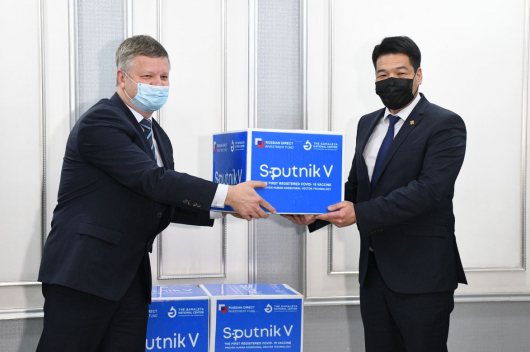