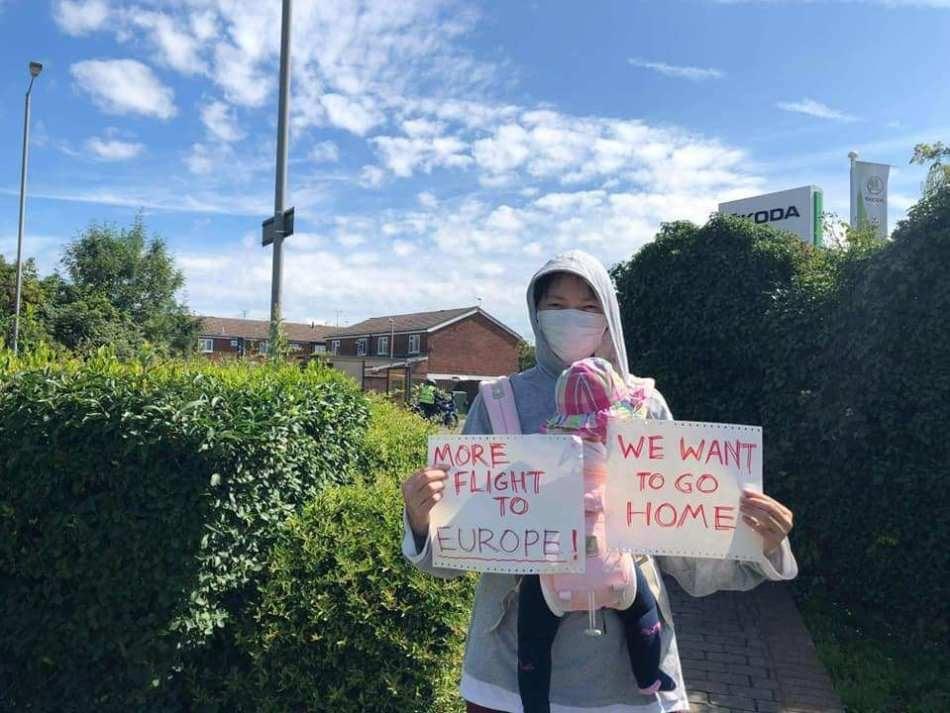 Earlier today (4 March), Mongolia has repatriated 81 of its nationals with a chartered flight by MIAT, Mongolian airlines from Budapest, the capital city of Hungary. The passengers included 62 students, 12 families with young children, three elderly people, three patients and a pregnant woman. They have been quarantined at the Sunjin Grand Hotel in Ulaanbaatar for 10 day of isolation, during which time they will be under observation for thesymptoms of COVID-19.

Mongolia’s success in combating the virus has been praised by the World Health Organisation; with only five deaths and zero local transmissions until November, it is the envy of many countries where action was not taken in time. This success has, however, come with a painful cost for the many Mongolians who have been stranded abroad.

At the start of the pandemic, Mongolia suspended entry to the country at all border crossings in March, 2020 – even to its own citizens. Those who had previously travelled abroad on scholarships, as a tourists, or on a business trips have not been able to return home for months, so thousands of Mongolians have been stuck in Europe and elsewhere. One such case was Hungary, where frustrated students and others demonstrated in front of the Mongolian Embassy in August, 2020. A total of 240 Mongol citizens, including 78 Mongol students, have been stranded in Hungary since the introduction of the restrictions.

Since then, Mongolia repatriated its nationals from Hungary several times. 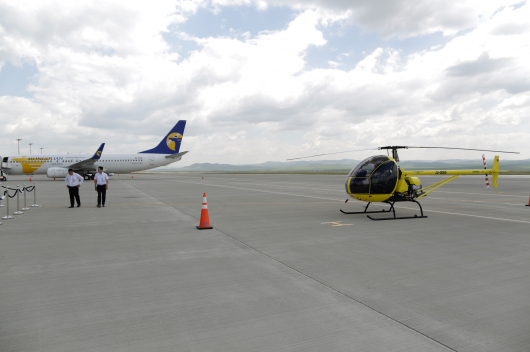 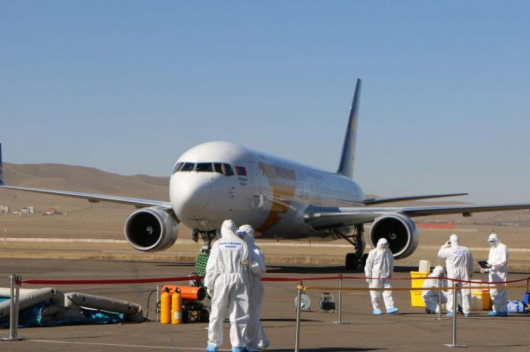