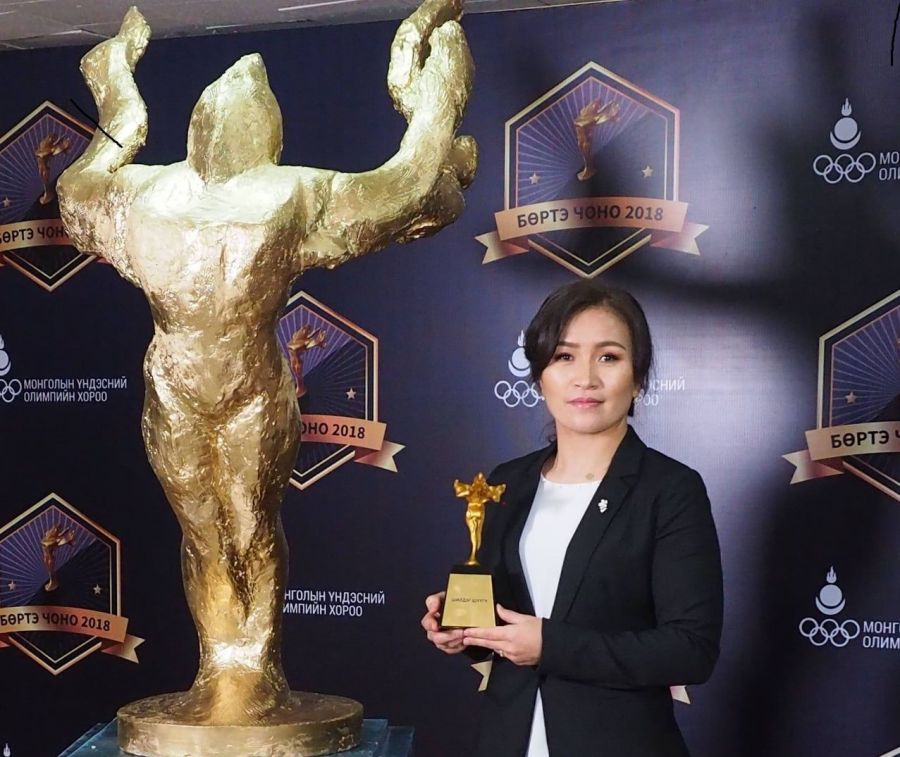 The International Judo Federation (IJF) has announced the referees chosen to officiate at the postponed Tokyo 2020 Olympics and Paralympics.

Sixteen referees have been chosen for the Olympics and IJF referee from Mongolia T.Enkhtsetseg is included in the official list and thus she has become the first female referee in the history of Mongolian sports to officiate at the Olympic Games.

Judo referee for Olympics T.Enkhtsetseg has officiated at 34 tournaments organized by the IJF since 2017 apart from “Budapest 2017”, “Baku-2018” and “Tokyo-2019” World Senior Judo Championships and she was awarded with the Best Referee Prize at Burte Chono Festival in 2018 held by the Mongolian National Olympic Committee. 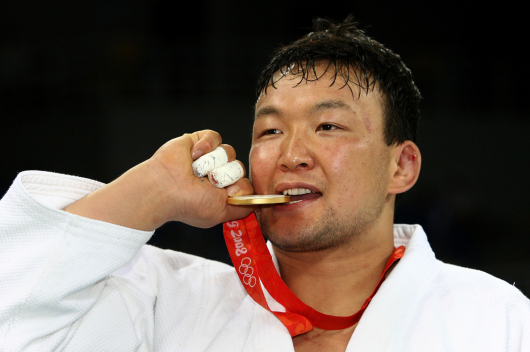 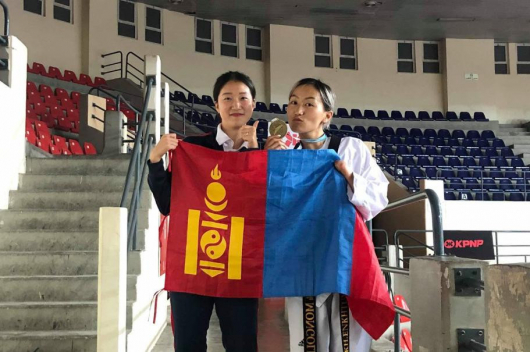 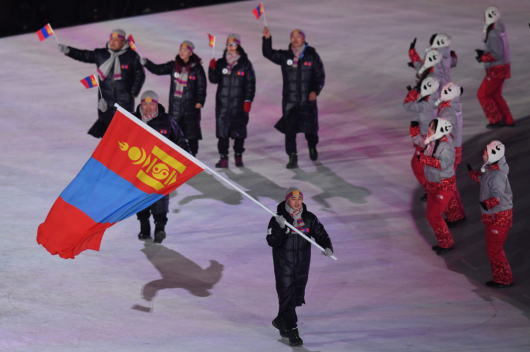