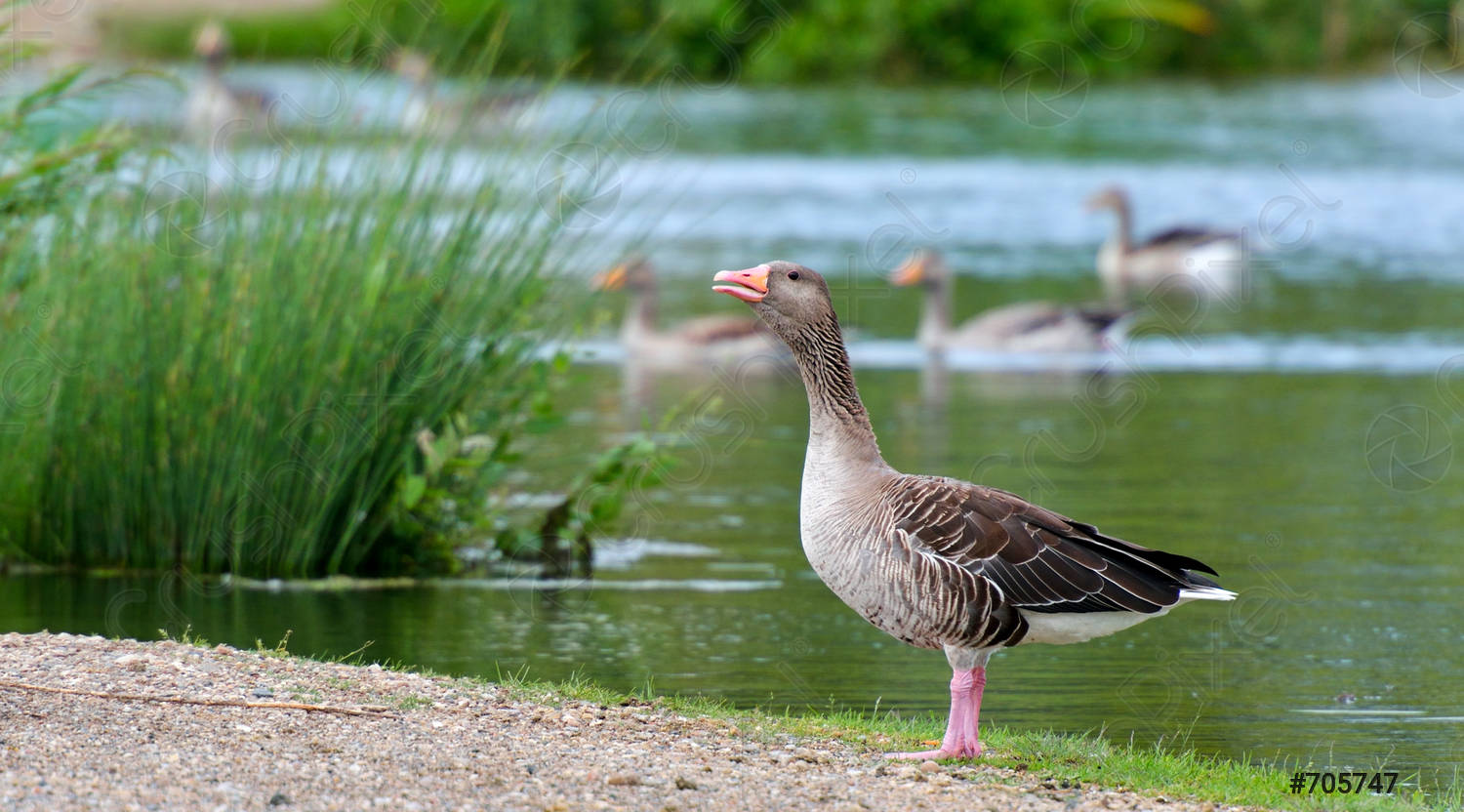 A Greylag Goose with a satellite tag from Mongolia was been spotted at the Navatalav wetland near Patdi in India. This has established that these birds migrate to the state in the winter.

This is the second sighting of the same individual bird, in December it had been sighted at Nalsarovar.

Devvratsinh Mori, an ornithologist who photographed the bird in the Navatalav wetland, said he had an in-depth discussion with officials of The Bombay Natural History Society, who said that this bird had been tagged in Mongolia. He said that he had opened communications with experts in Mongolia and is waiting for a reply from them.

The Mongolia Conservation Centre, which had satellite tagged the bird, will have information of the current location.

Greylag Geese are always spotted in groups and it appears the entire flock has come from Mongolia.

Sources said the Conservation Centre of Mongolia is involved with an international bird migration study and many of these tagged birds are migrating to India. The bird was tagged in the Khar Us Nur National Park, which is a wetland on the East Asian-Australasian Flyway Site network. “The Greylag Goose movement between Khar US Nur and Nalsarovar demonstrates a vital connection between these sites. The sighting established that Gujarat is an important destination on the Central Asian Flyway.

Greylag Geese are largely herbivorous and feed chiefly on grasses. 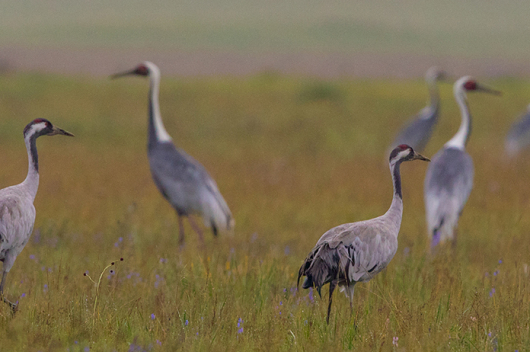 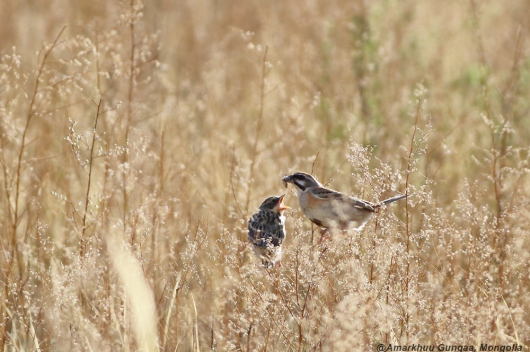 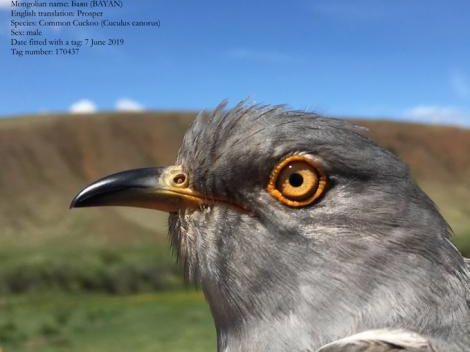 The amazing flight of Onon, the Mongolian cuckoo