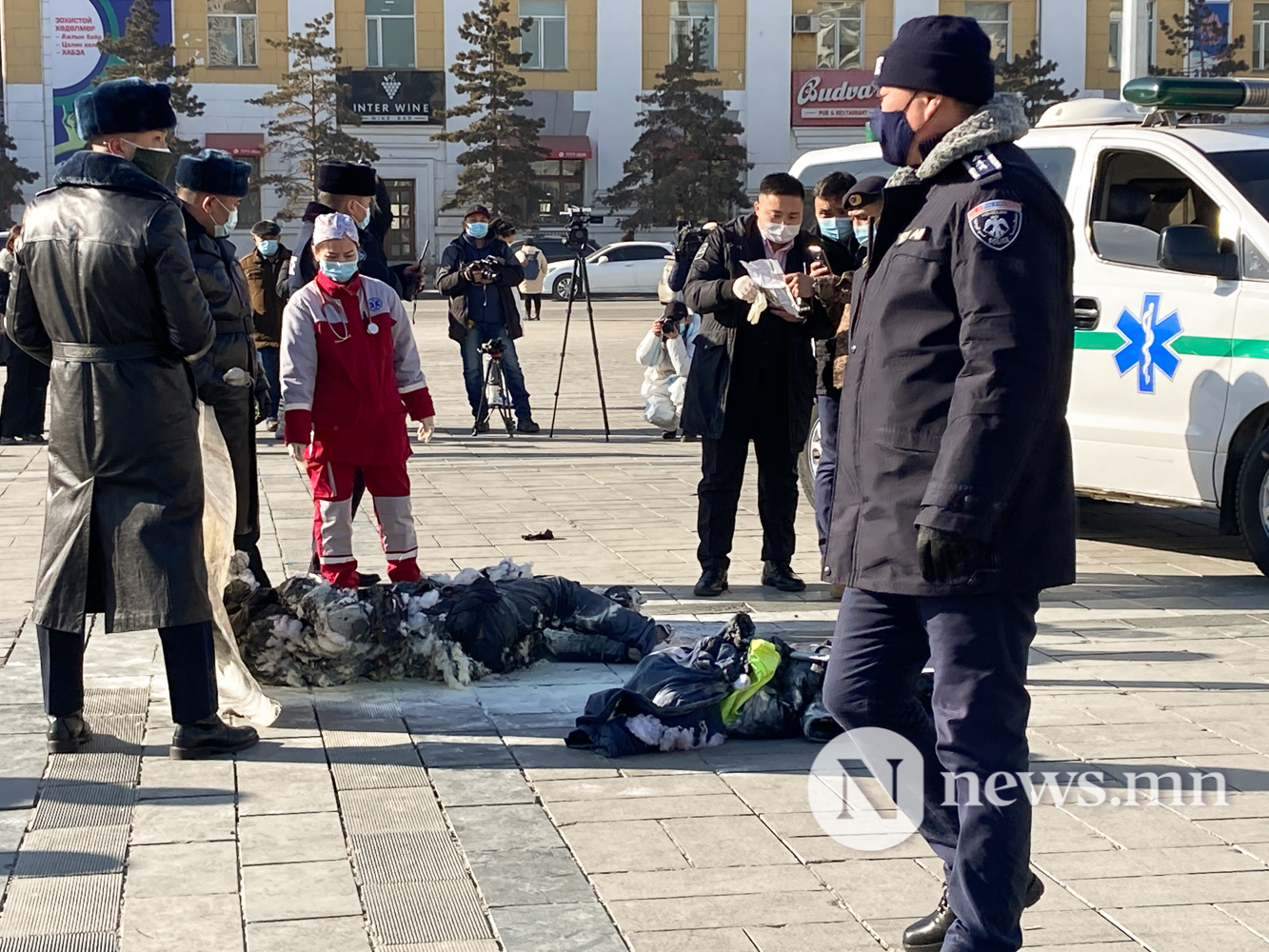 Today (8 February), a man aged 34 killed himself by setting himself on fire on Sukhbaatar Square, in the centre of Mongolian capital of Ulaanbaatar. According to sources, the man pouted five litres of petrol over himself and then set himself on fire at around 1.00 p.m.

Police and ambulance quickly arrived at the scene. However, the man was already dead when ambulance arrived.

At present, the reason for this disturbing and dramatic suicide is still unclear. 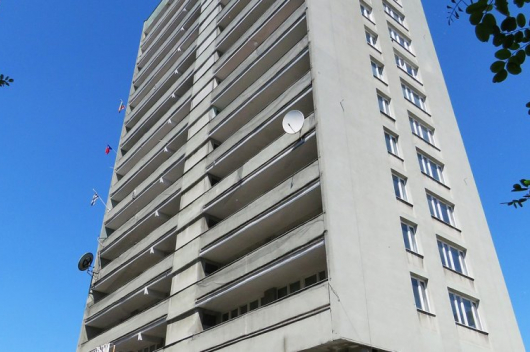 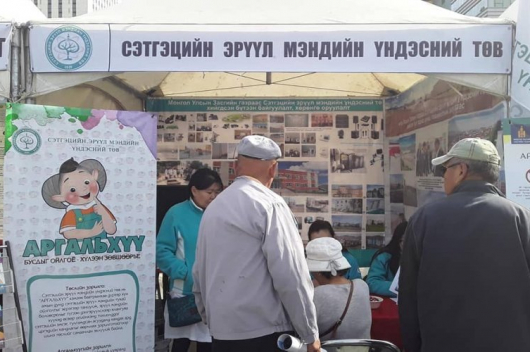 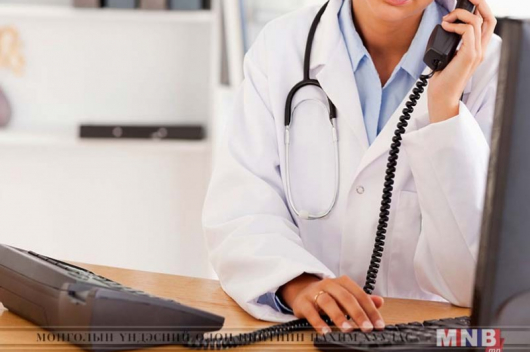