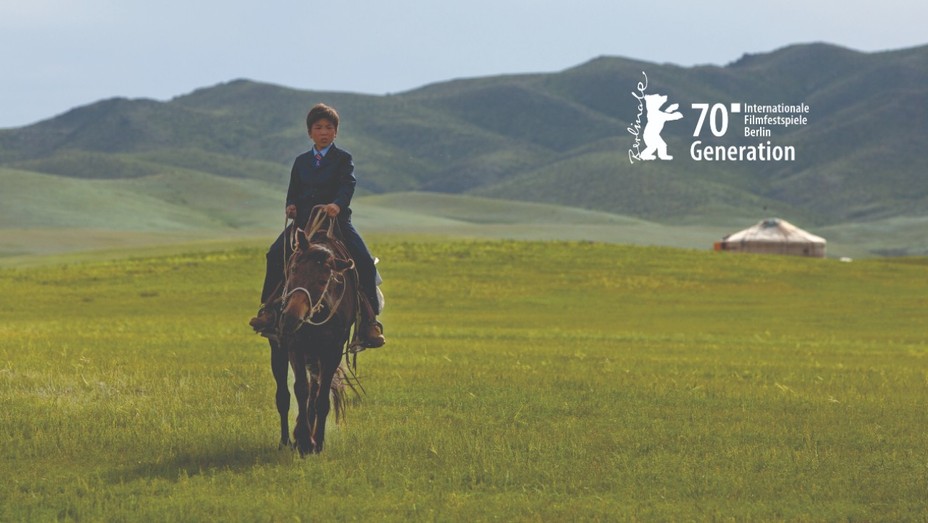 Mongolia has picked the drama ‘Veins of the World’ from director Byambasuren Davaa as its official entry for the 2021 Academy Awards in the best international feature category.

The film follows Amra, an 11-year-old boy living a traditional nomad life on the Mongolian steppe who sees his way of life threatened by the encroachment of international mining companies, who are devastating the natural habitat in their search for gold. Amra’s father Erdene is the leader of the last nomads opposing them. When he dies, his son decides to take up the fight.

‘Veins of the World’ premiered at the Berlin Film Festival last year. Telepool’s Global Screen is handling international sales. The Mongolian title is a late entry into the Oscar race. Academy members will vote 1-5 February on the 2021 shortlist, which this year will include 15 international features.

But Davaa is no stranger to the Oscars. Her debut, ‘The Story of the Weeping Camel’, was nominated in the best documentary feature category in 2005. She also won acclaim for ‘The Cave of the Yellow Dog’ and ‘Two Horses of Genghis Khan’, two other documentaries set among Mongolian nomad communities. ‘Veins of the World’ is her feature film debut.

Commenting on the film’s Oscar submission by Mongolia, Davaa noted that the environmental issues raised by ‘Veins of the World’ “have long become a global issue, not just a local one.”

After its Berlin debut, ‘Veins of the World’ was picked up by several international distributors, including Les Films du Preau in France, Surtsey Films in Spain and Angel Films for Scandinavia. Pandora Film will release the movie in German later this year.

The nominations for the 93rd Academy Awards will be announced on 15 March. The 2021 Oscar ceremony is scheduled for 25 April. 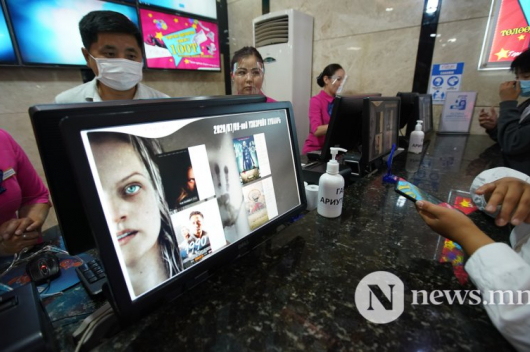 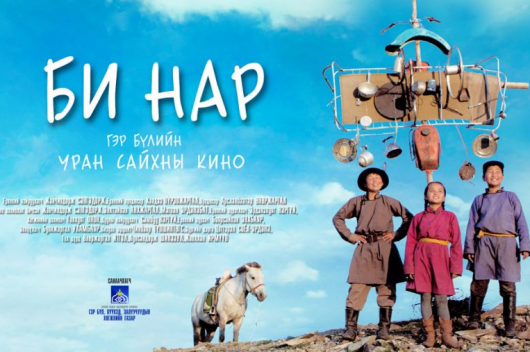 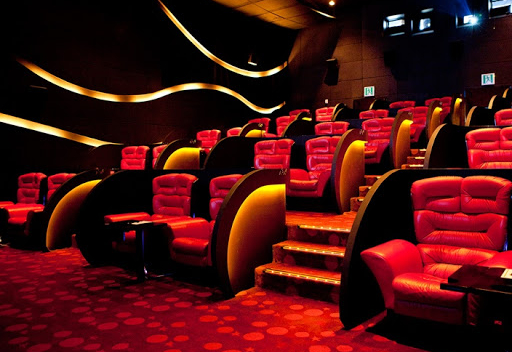