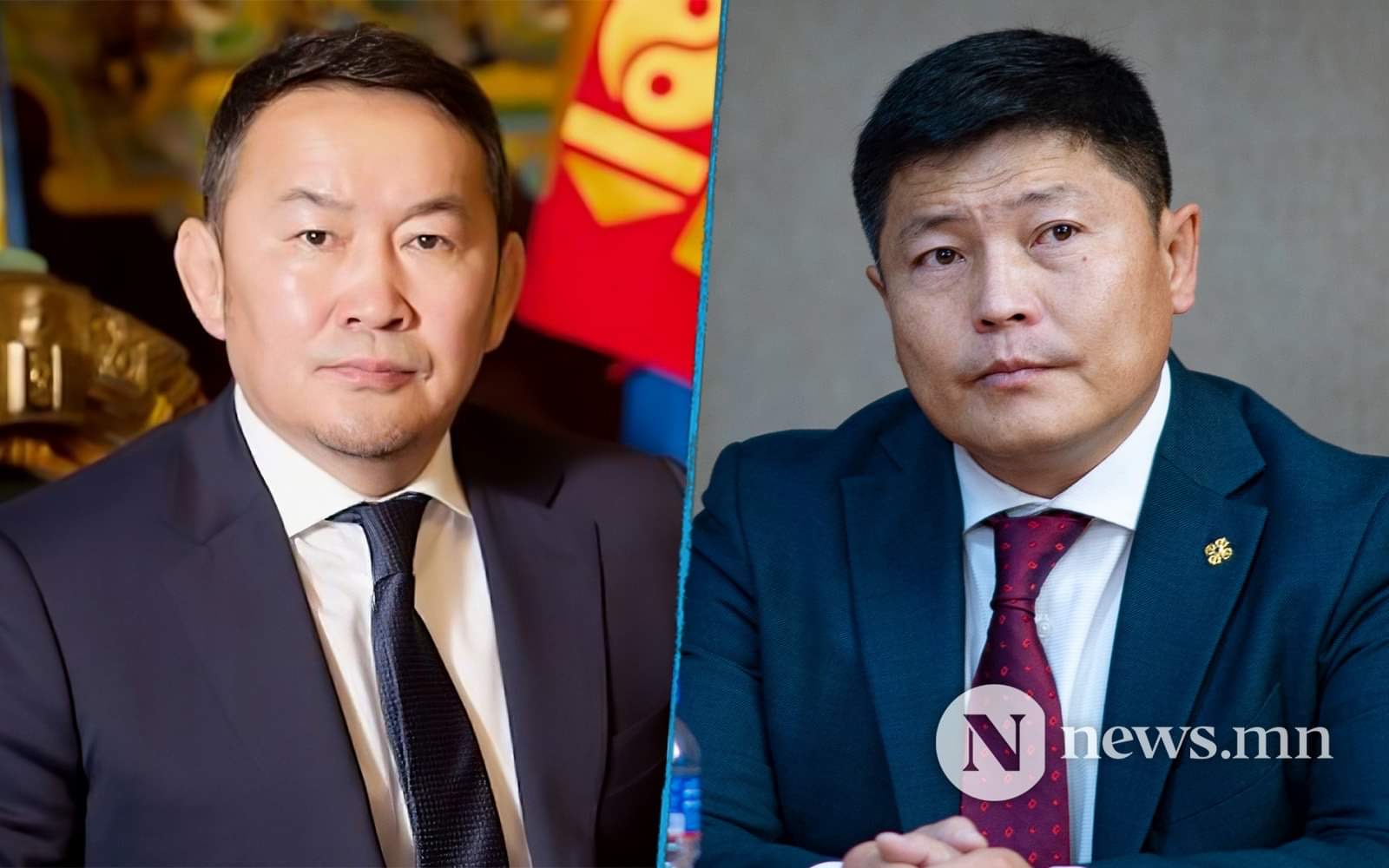 Yesterday, the Mongolian Cabinet resigned as the majority of parliament approved the resignation  of Prime Minister U.Khurelsukh.  During the parliamentary session, Kh.Nyambaatar, Minister of Justice and Internal Affairs called for impeachment of Mongolian President Kh.Battulga, accusing him for trying to a use a peaceful demonstration for political ends and disturbing money to some demonstrators. In addition, he accused the president of demanding  him to recall some legal amendments to the package of justice laws of and trying to halt court reform.

Subsequently, Justice Minister Kh.Nyambaatar accused Kh.Battulga of failing to fulfill his responsibility as President of Mongolia of being a symbol of unity to all citizens and called for his impeachment. 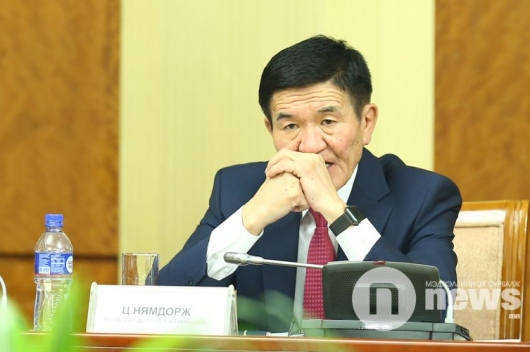 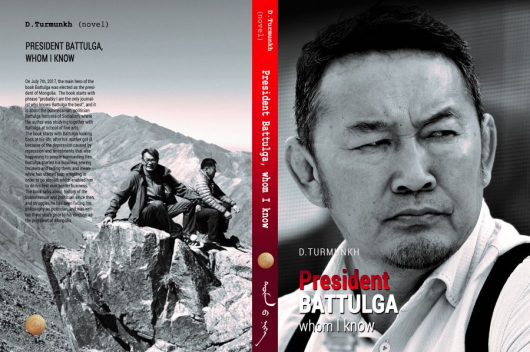 ‘Penguin Random House’ to print a book about Mongolian President 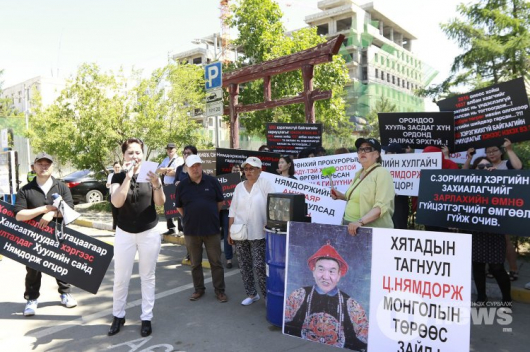