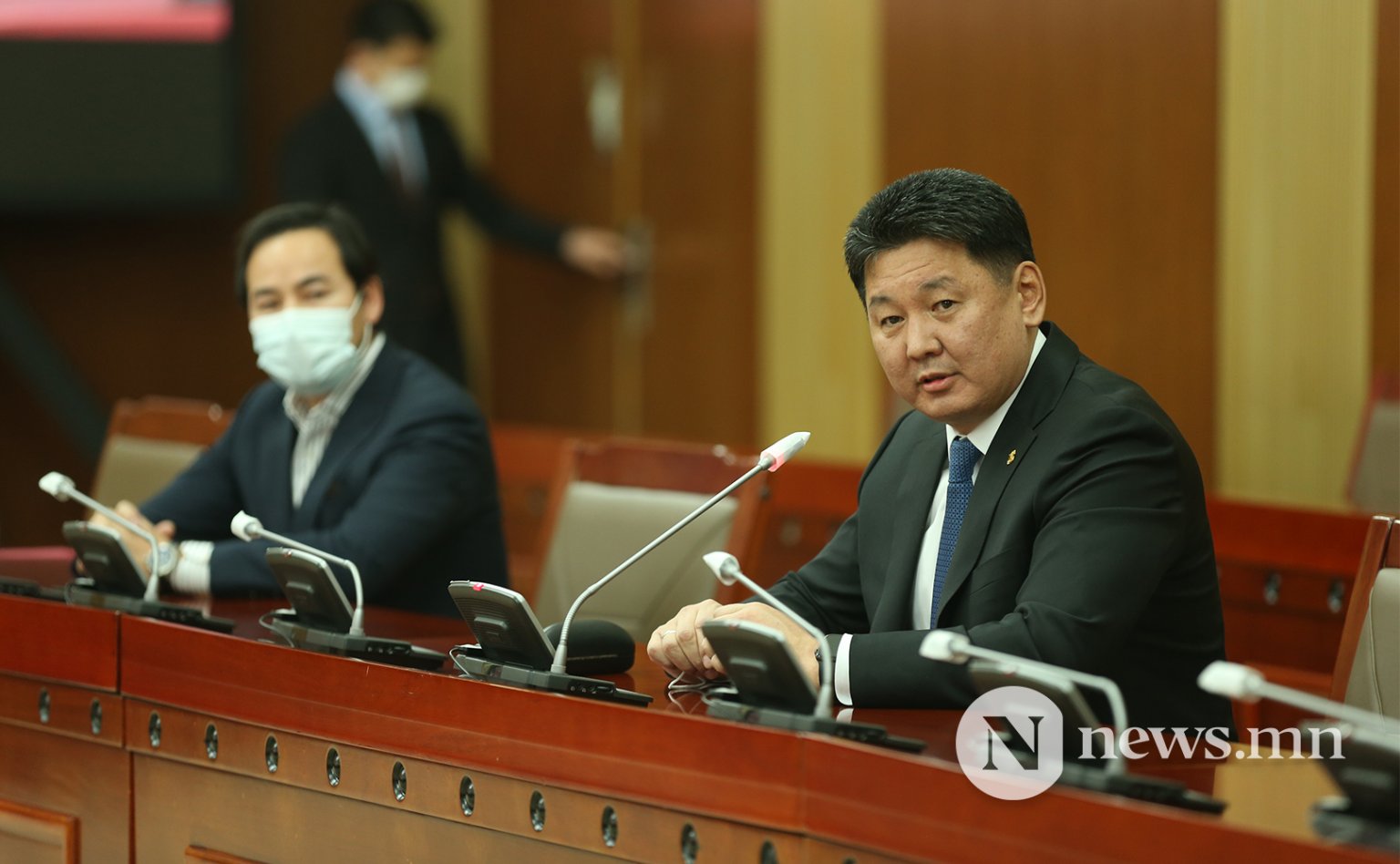 Yesterday, (21 January), Prime Minister U.Khurelsukh announced his resignation taking responsibility for the inhume treatment of a coronavirus patient and her new born baby. The previous day, many Mongolians had demonstrated on Sukhbaatar Square demanding the resignation of Deputy Speaker Ya.Sodbaatar, who also heads the National Emergency Commission over the incident that prompted public outrage.

Anger mounted this week after TV footage showed a woman who appeared to have recently given birth being moved to an infectious disease centre wearing only hospital pyjamas and plastic slippers, despite outside temperatures being a chilly minus 25 degrees Celsius.

During the demonstration, Deputy Speaker Ya.Sodbaatar and Health Minister T.Munkhsaikhan also submitted their letters of resignation from the post. However, the following day, the PM announced his decision to resign; this was approved by parliament. In all, 60 percent of members of the parliament, where the Mongolian People’s Party holds the majority approved Prime Minister U.Khureslukh’s resignation. U.Khurelsukh remains as leader of the MPP. 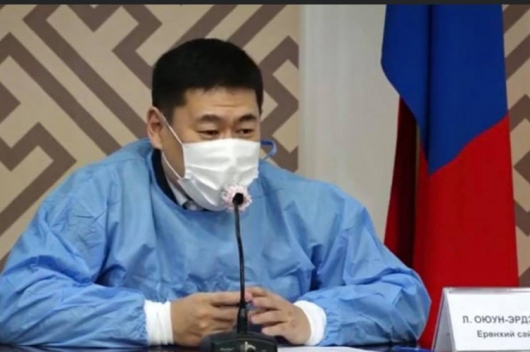 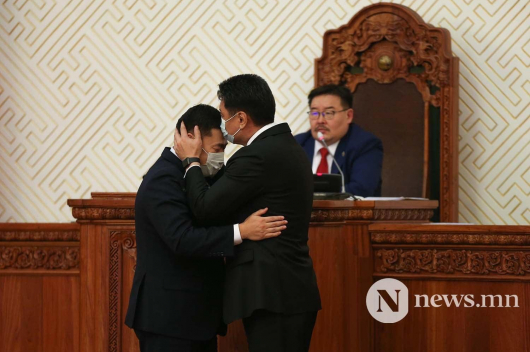 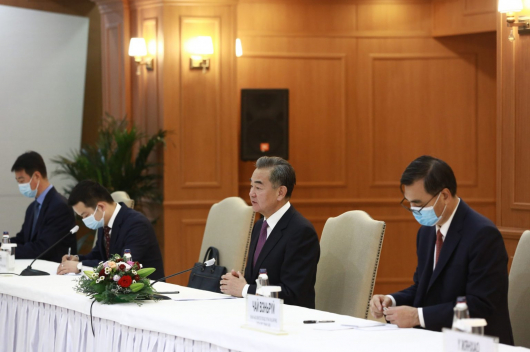 Mongolia reports highest number of COVID-19 cases in a day