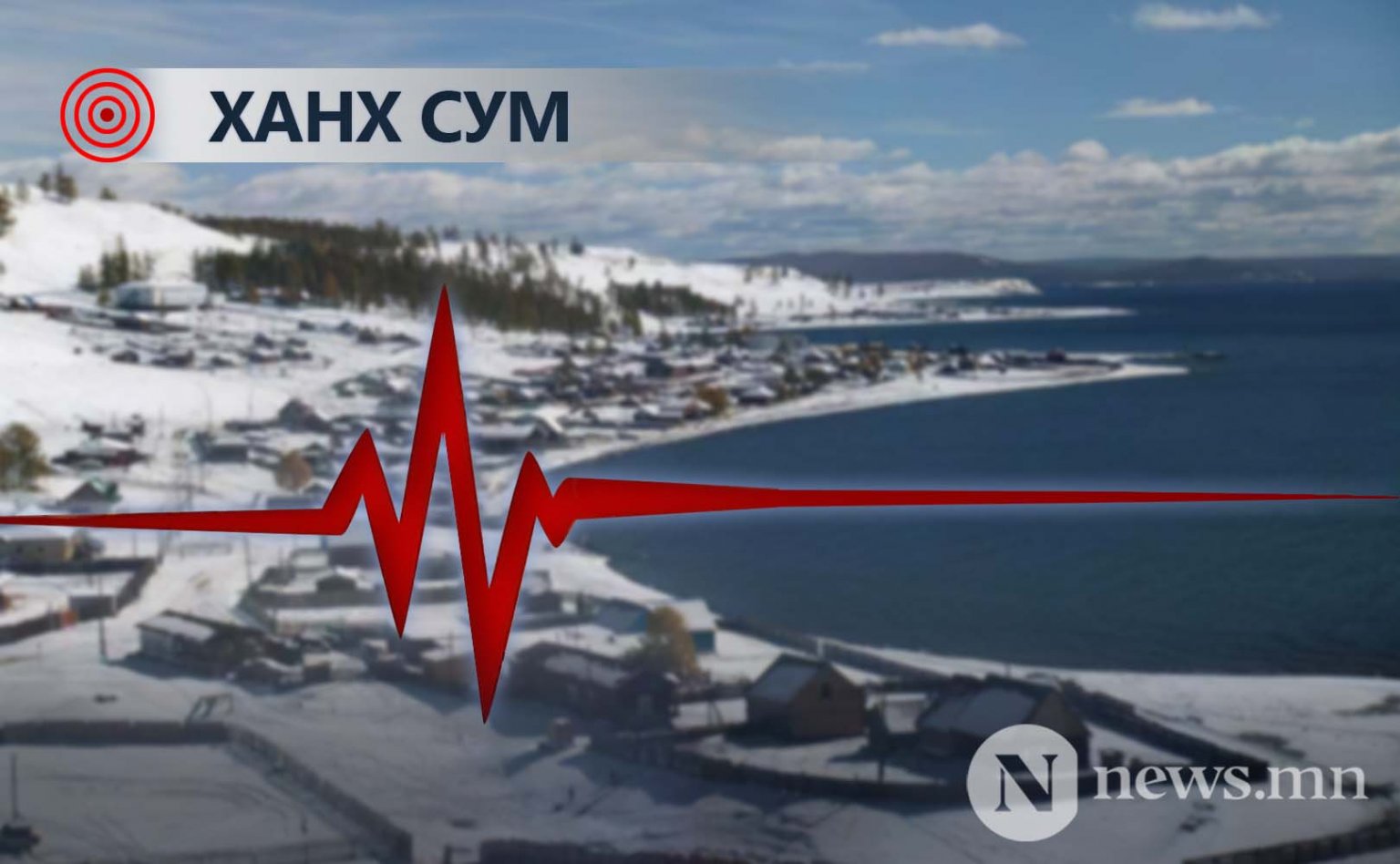 Earlier today (12 January), a significant earthquake occurred in the north of Mongolia. The 6.5 magnitude quake took place at has 05:32 a.m.; the epicentre was in the Khankh Soum (rural district) of KhuvsgulProvince which borders with Russia. The earthquake was felt in several provinces such as Bulgan, Selenge, Tuv, Zavkhan and registered a 3-4 magnitude in the capital, Ulaanbaatar, which is located 610 km from the epicentre.

The exact epicentre of the earthquake was 27 km from the Khankh Soum administrative centre; the seismic event was followed by around 100 tremors and minor vibrations. Fortunately, no loss of life has been reported, although cracks appeared in the walls of many buildings during the earthquake.

Previously, a similar 6.7 magnitude earthquake occurred in Busiin Gol in Khuvsgul Province in 1991. 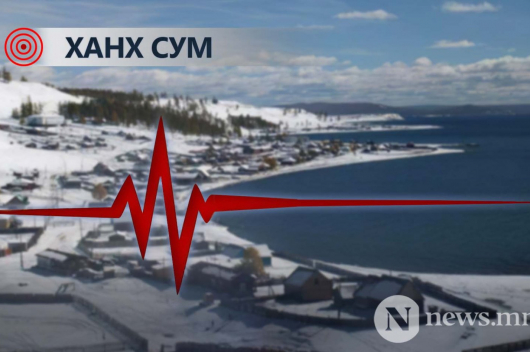 Yet another earthquake shakes Khuvsgul 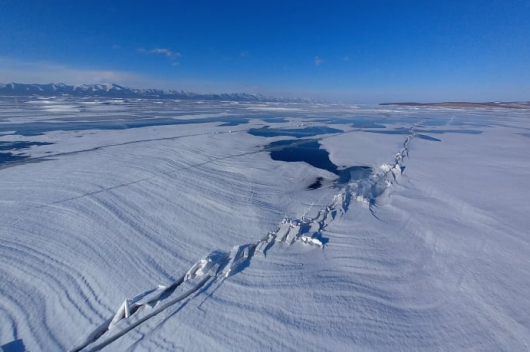 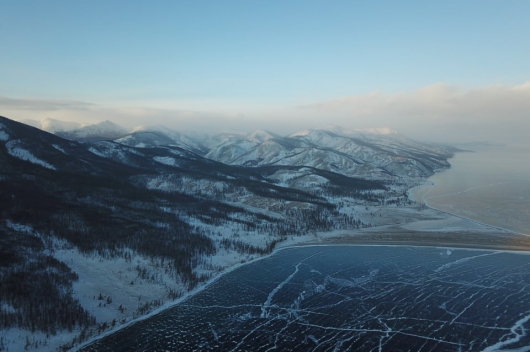