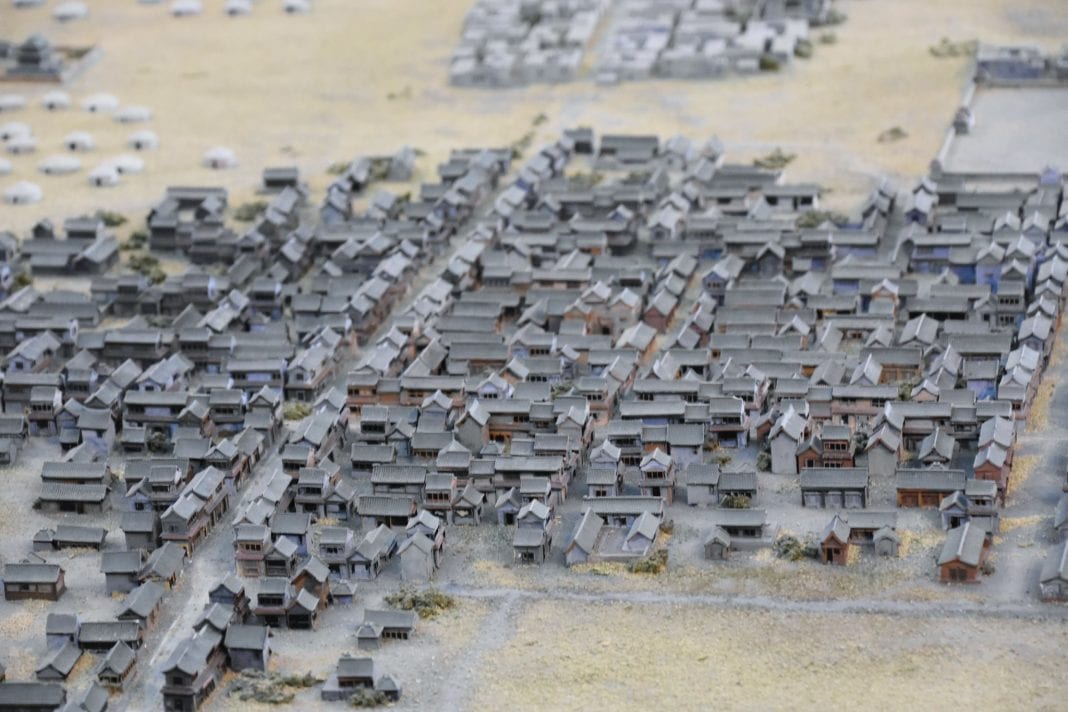 Karakorum, also called Kharkhorin, is an archaeological site, and former capital of the Mongols, located in the Orkhon Valley in the present-day Uvurkhangai Province of Mongolia.

The Mongols emerged from the unification of several nomadic tribes in the Mongol homeland under the leadership of Chinggis Khaan (Genghis Khan),founding a large empire during the 13th and 14th centuries C.E. that encompassed large parts of Central and Eastern Europe, Asia, and southward into the Indian subcontinent. 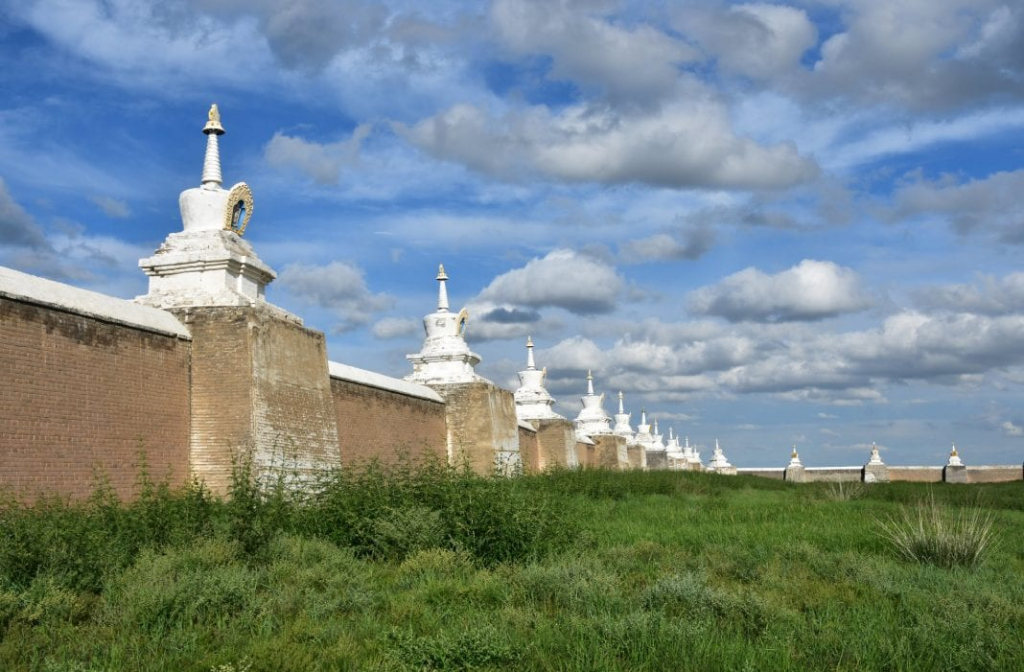 Settlement began around 1218–20, when ChinggisKhaan established a town of yurts at Karakorum to rally his troops during his campaigns against the Khwarezm Empire. The name Karakorum literally translates as ‘black-twenty’ or “black gravel,” but studies by linguists suggest that ‘khorin’ could be a diversion of the word ‘khurem’ which means “castle” in Mongolian.

Karakorum developed into a city during the reign of Uguudei Khaan (the third son of Chinggis Khaan and second Great Khan of the Mongol Empire), who constructed the Tumen Amgalan Ord palace in 1235, as well as several houses of worship for his Buddhist, Muslim, Taoist, and Christian followers, gardens, lakes, and dwellings that were encircled by an earthen wall. Under Ugeedei and his successors, Karakorum became the traditional capital of the Mongols and an important centre of diverse religious microcosm and mercantile trade along the Silk Road. 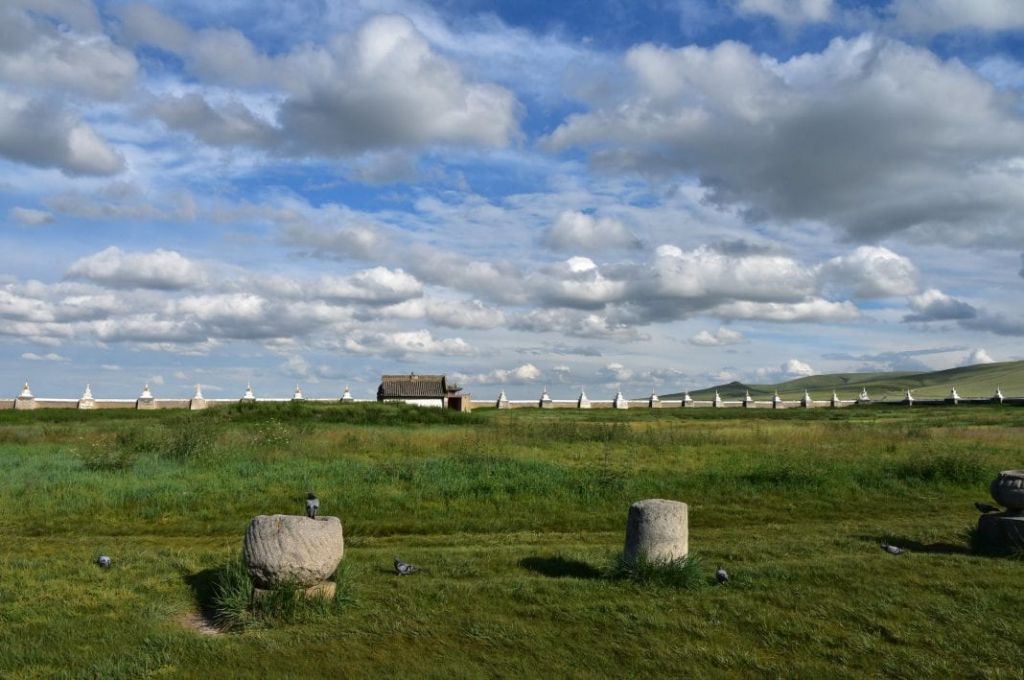 By the reign of Khubilai Khaan (the grandson of Genghis Khan and the fifth Great Khaan of the Mongol Empire), the capital was moved to Xanadu on the south-eastern edge of the Mongolian plateau. Khubilai Khaan had taken control of most of modern-day China (becoming the first non-Han emperor) and established the Yuan dynasty.

This left Karakorum situated in a provincial backwater, subsequently declining in status to an administrative centre and sparsely populated. The city would eventually fall to troops of the Ming Dynasty, who razed Karakorum to the ground after the collapse of the Yuan dynasty in AD 1368.

Karakorum was inhabited again at the beginning of the 16th century when Batmunkh Dayan Khaanreunited the Mongols through their loyalty toChinggis’s descendants and made the city his capital, but after changing hands several times, the site was finally abandoned and never rebuilt. 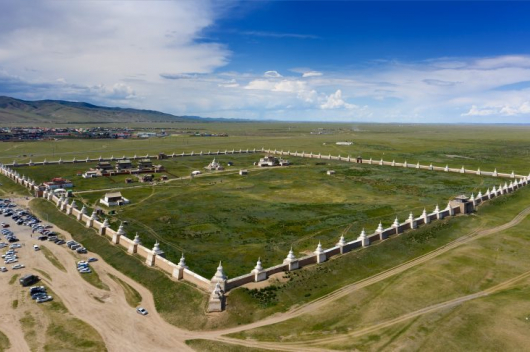 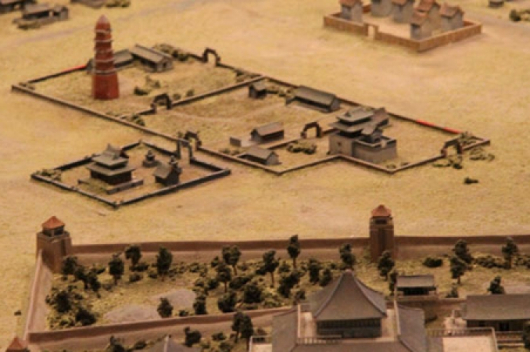