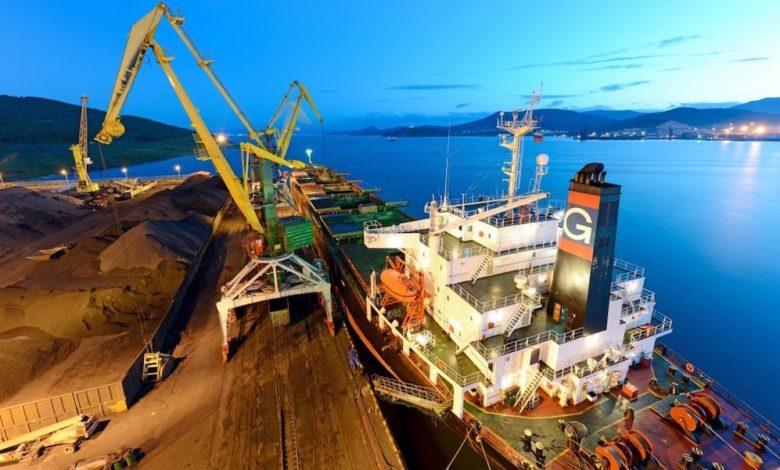 Mongolia’s coal exports dived 23% on month in November though the total was still up by a healthy 27.9% on year at 3.1 million tonnes, according to the country’s Customs data. The decline was chiefly because of the deteriorating COVID-19 pandemic situation in the country since late November and the measures which the Mongolian  government has taken to contain the virus, Mysteel Global reported.

Over January-November, Mongolia exported around 27 million tonnes of coal in total – still a 22.4% decline on year – among which 95% was sold to China, according to the Customs data.

China has now made its Australian coal ban official, sparking a swift response from Prime Minister Scott Morrison. Splash has reported for the past three months a growing informal list of products Beijing has moved to block entry to, as relations between Australia and China have soured with Canberra leading the charge to seek out the origins of coronavirus. This has resulted in many coal carriers – and more than 1,000 seafarers – being stuck at Chinese anchorages for long periods.

There are currently 24 capes and 50 panamaxes laden with Australian coal waiting to discharge in China. Chinese state media yesterday confirmed the Australian coal ban, while removing restrictions on imports of the commodity from other countries.

The National Development and Reform Commission met 10 major power companies on the weekend and granted approval for them to import coal without clearance restrictions, except for Australia, according to the Global Times. 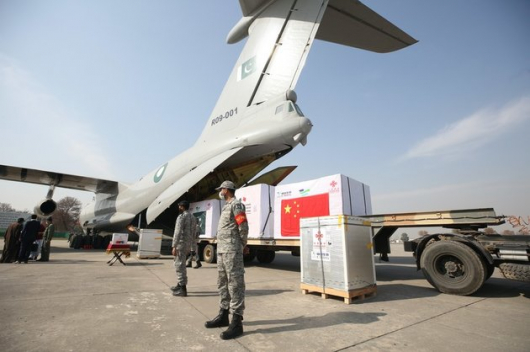 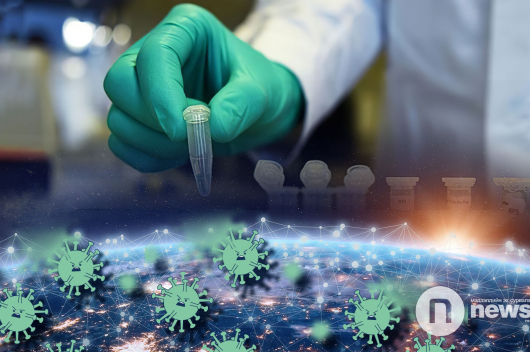