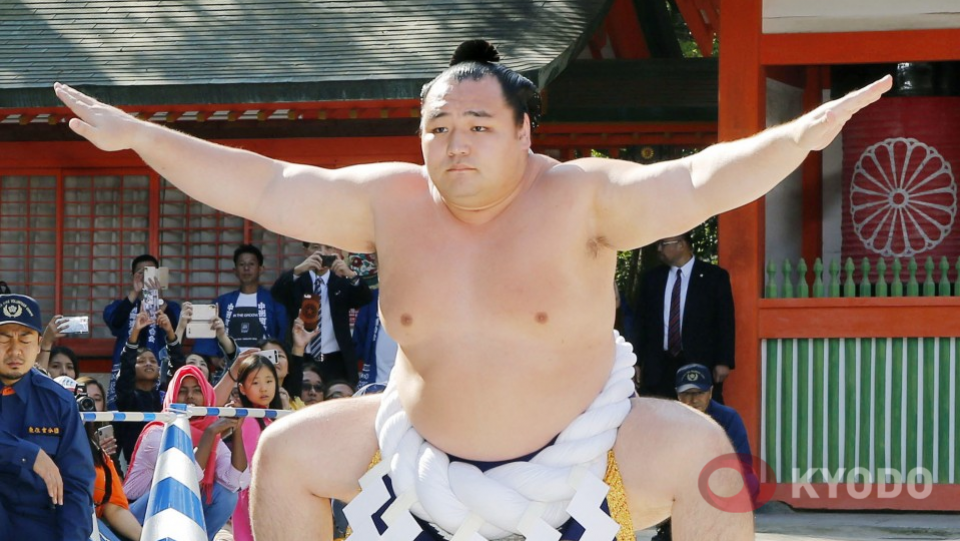 By meeting the requirement to remain in the Japan Sumo Association as an senior-citizenafter retirement, the 35-year-old will now be able to run his own stable of wrestlers after his active career has ended. Although Japanese nationality is not required to compete in sumo, citizenship is necessary if a wrestler wishes to progress to become a sumo elder upon retirement and establish or inherit a sumo stable.

Kakuryu fought out of the Izutsu stable when he started his sumo career in 2001. He was promoted to the highest rank of yokozuna in the spring of 2014.

Upon the death of the Izutsu oyakata and closure of the Izutsu stable in September 2019, he moved to the Michinoku stable. Last month, he was given a “warning” by the Yokozuna Deliberation Council after sitting out the last three tournaments due to injury. 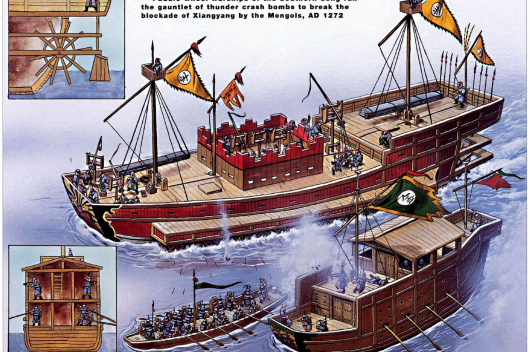 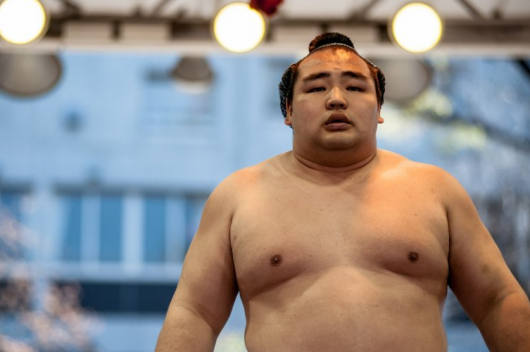 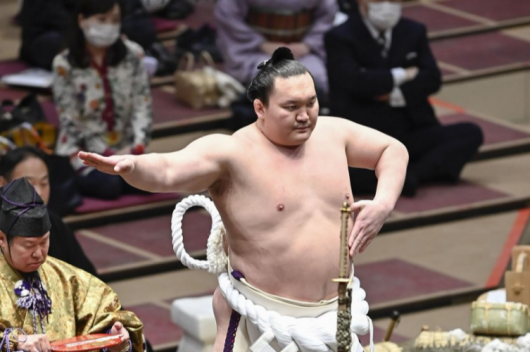