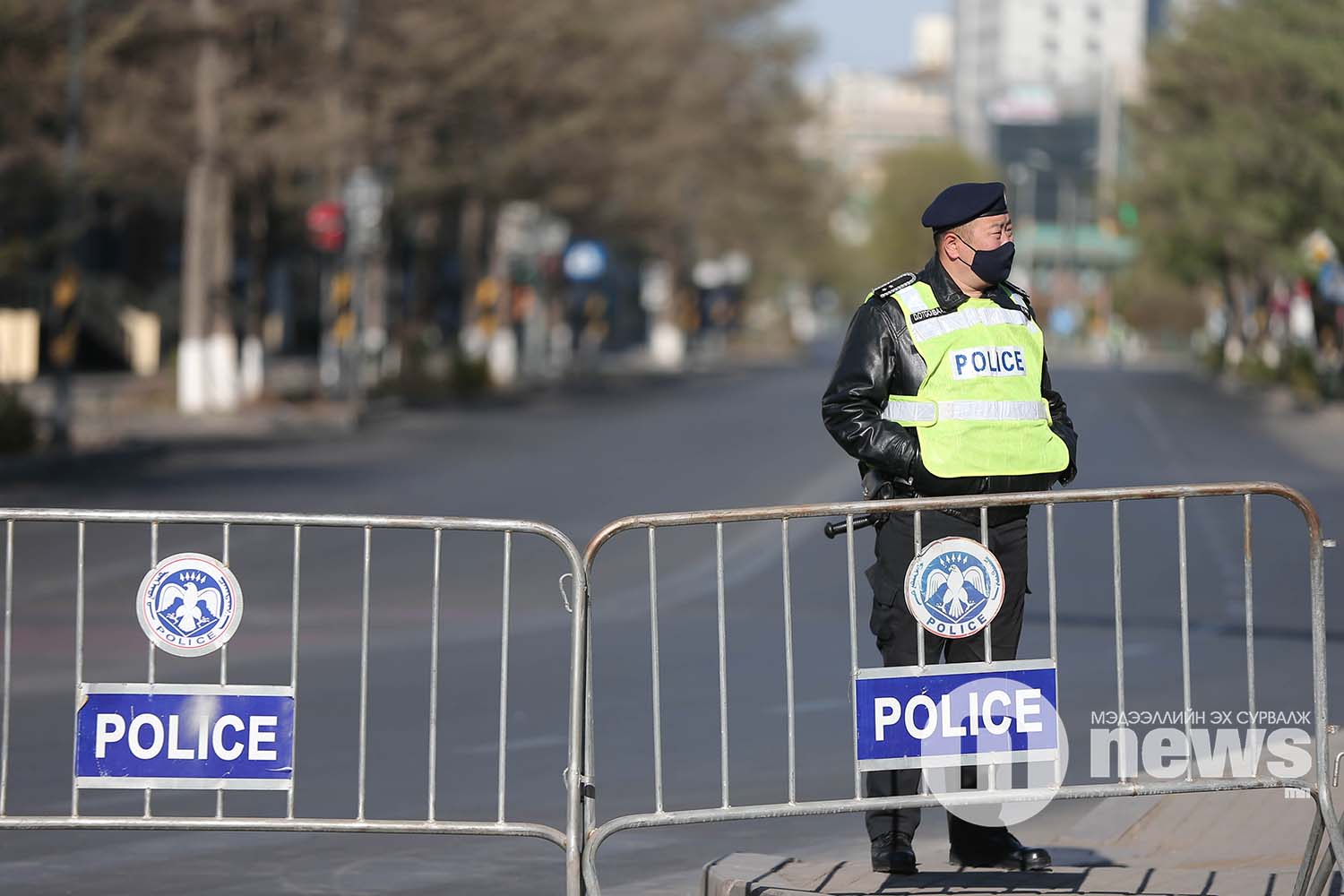 Therefore, 13 people from the Enkhsaran Resort, Ulaanbaatar Railway JSC and other officials have been convicted for criminal irresponsibility in allowing the first local transmissions in Mongolia.

So far, Mongolia has 189 cases of local transmission; 189 have been reported in Selenge Province following 44 in Darkhan-Uul Province, 24 in Orkhon Province, 21 in Dornogobi Province, four in Gobisumber and three in Arkhangai Province. 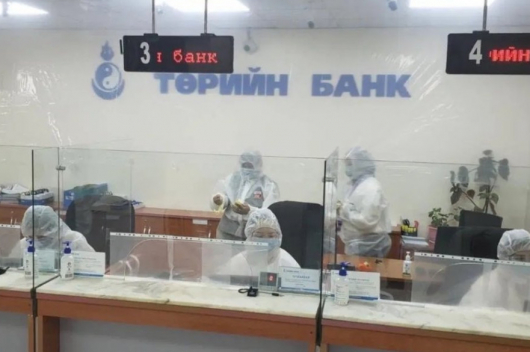 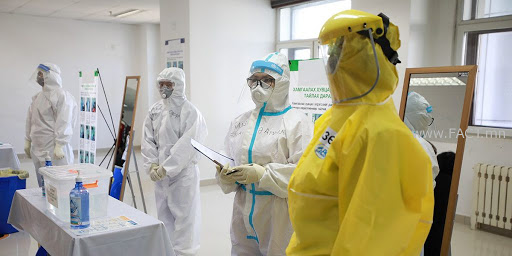 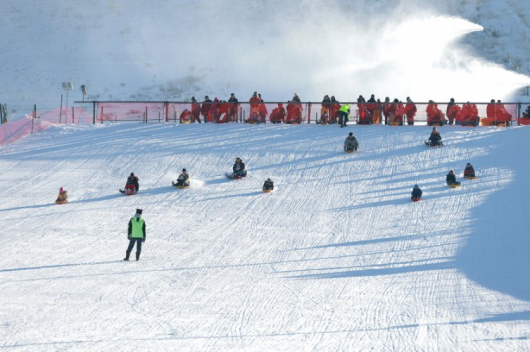