The amazing case of Mongolia, the country without any death from COVID-19 ... A foreign perspective - News.MN 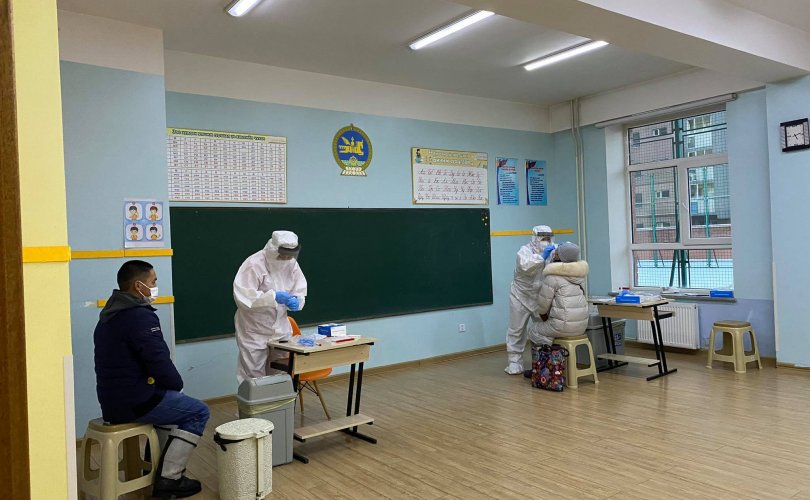 While in Europe and the USA people are living through an intense second wave of coronavirus, there are some countries that have not even detected a single death, and in which the cases of contagion by the disease do not even reach the total number of infections detected in a single day in Spain. We are talking, in this case, of Mongolia.

Over 12 months after the first coronavirus case was detected in Wuhan, China, the country of Mongolia has only counted, until today, 801 of COVID-19. An astonishing figure if we look at the data from other countries. In the United States, more than 13 million infections have already been recorded; in India there are already nine million infections.

No deaths from coronavirus

But we are not just talking about the number of infections – Mongolia has not counted any deaths from COVID-19! We go back to the data. In the United States they already have a figure of 264,808 fatalities; in India there are 137,621deceased; in Brazil there are already 172,833 deaths. To speak of Europe, The UK has recorded 58,448 deaths, followed by Italy that adds 55,576 deaths.

It is absolutely to be admired that in a country where public health does not have the same resources as in more developed countries, the management of the pandemic has been so well done. No deaths and less than 1,000 infections. Something unimaginable for the main European countries: France, Russia, Spain, United Kingdom, Italy and Germany, the ones with the most coronavirus cases and deaths to date.

Good management of the pandemic

That the data in Mongolia is so good has a lot to do with the good management of the pandemic that has been carried from the beginning, since China notified the existence of the infection on 31 December 2019.

On the one hand, the use of the mask. In Mongolia mask–wearing has been mandatory from the beginning, which is totally unlike Europe or America where the mask – in some cases – did not become mandatory until four months later. One only needs to look at the correlation between not wearing masks and the highest levels of infection such as the United States.

Mongolia is sandwiched between Russia and the country where the virus was first recorded – China. Nevertheless, by taking quick steps to close the borders and cancel all passenger flights, the country has managed to contain the spread of the pandemic. The only movement across the borders has been with repatriation flights and the movement of some goods. Mongolia should be really praised for managing to prevent local transmission for so long – it was only in the beginning of November that the first local transmission was reported.

It is true that Mongolia’s population density is not like the countries mentioned above. It barely reaches the 3.3 million inhabitants, but that is not an excuse. The country’s climate is much colder than in other regions, which at first caused fear among the population, since according to what is known so far, coronavirus is more prone to colder areas.

But precisely because of the fear of being one of the countries hardest hit by the disease, the authorities got to work as quickly as possible and already on 10 January  announced a health alert; the same day the mandatory use of the mask was established. Since that date, the health system, which is much more precarious than in the rest of the world, began to test its citizens, and even started to monitor patients with pneumonia, reports The Salmon Blog.

In February they began to bring back their compatriots from abroad, who were tested as soon as they landed and put into strict quarantine. This is totally unlike the lack of control in many countries for people returning home – such as in Spain. This strict border control and the factors discussed above, have totally protected Mongolia from the first wave of coronavirus. In the East Asian country they breathe easy, but they do not lower their guard. But what they can be sure of, although keeping their distance, is that not even in the worst case scenario will they experience the third wave of coronavirus that now threatens the rest of the world. (Source: Explica) 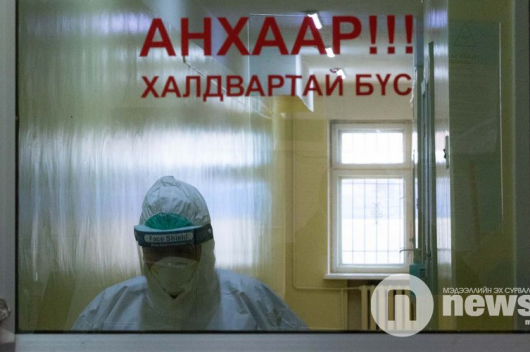 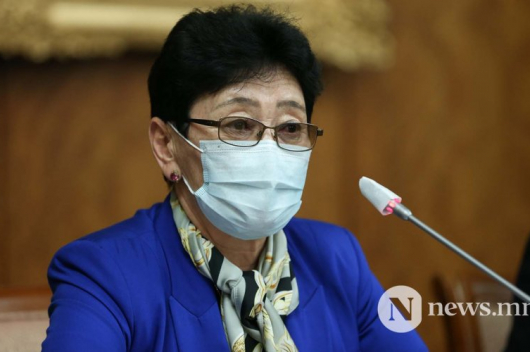 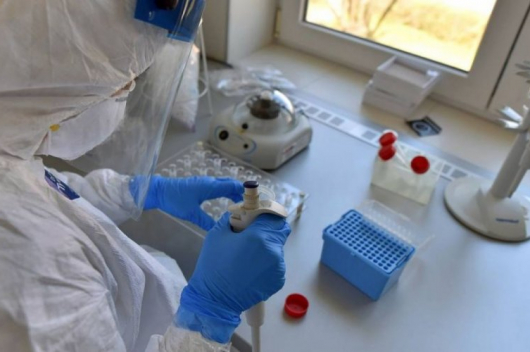