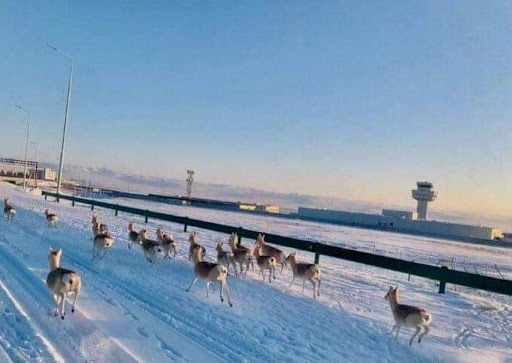 Large herds of gazelles have been spotted in Ulaanbaatar, the capital of Mongolia, making a stir on social media, the country’s Environment and Tourism Ministry reported onMonday.

The two herds of gazelles were driven into the pasture by local officials, the ministry added.

According to a census in 2000 cited by the World Wildlife Fund, over 2 million gazelles inhabited in Mongolia’s Eastern Steppe, and the population of gazelles has been decreasing since then under the threats of poorer weather conditions, infectious diseases, steppe fires, human and livestock interference, among others. 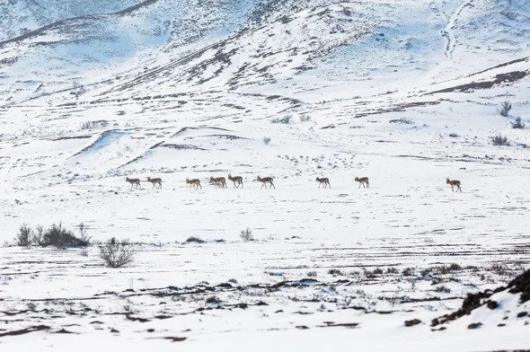 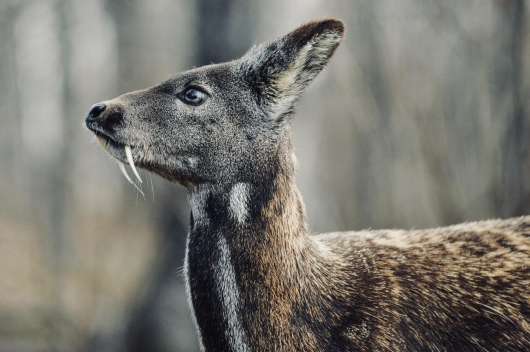 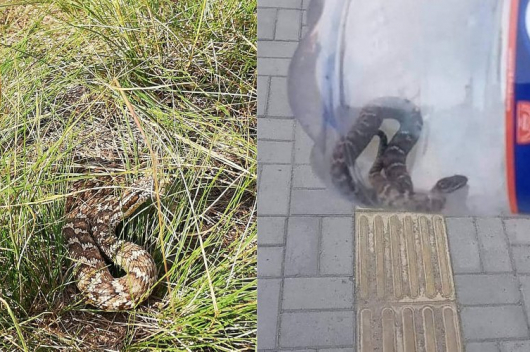