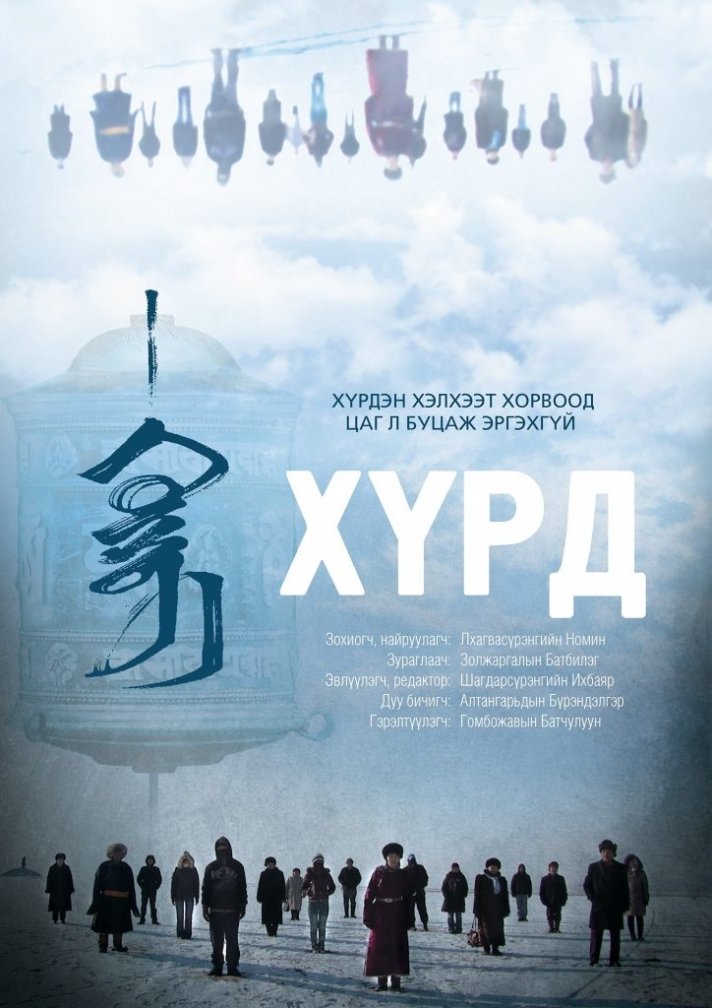 A Mongolian documentary has become the winner of the International Documentary Film Festival Amsterdam (IDFA) Award for a Mid-Length Documentary. Directed by NominLkhagvasuren, the 52-minute documentary entitled “Wheel” tells the stories of suicide survivors and family members of those who have taken their lives.

The documentary claims that hopelessness, loneliness, alcoholism and the harshness of life have led to many suicide cases in Mongolia.

The IDFA is the world’s largest documentary film festival held annually since 1988 in Amsterdam, and screens more films than any other event of its kind.

The IDFA 2020, which began on 18November will continue until 6 December. 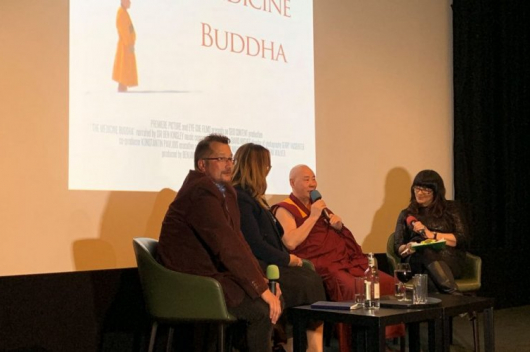 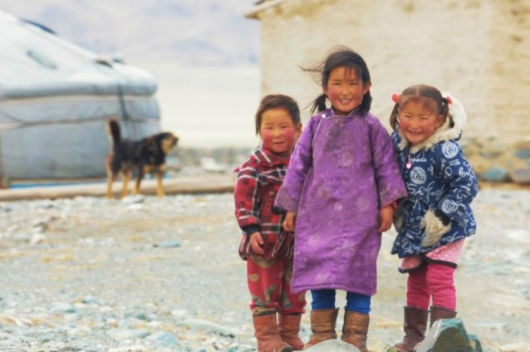