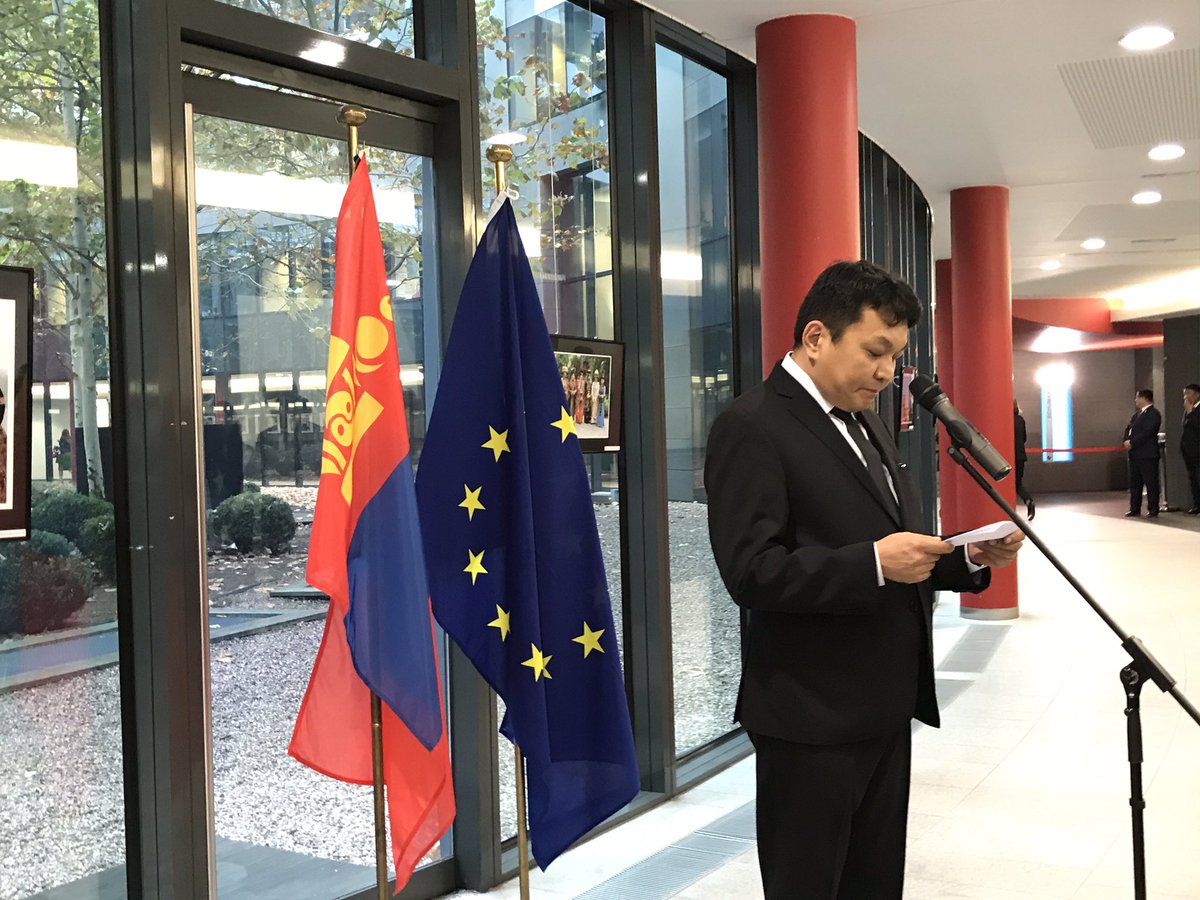 The European Union and Mongolia have been taking stock of their good trade relations, and looking at opportunities to further strengthen their bilateral trade and investment cooperation agenda.

The platform for this discussion was the third annual sub-committee on trade and investment in the framework of the Partnership and Cooperation Agreement (PCA) between the EU and Mongolia, which entered into force in 2017. The following summary of contractual obligations has been released:

On trade, the Parties:

• discussed ways for Mongolia to make better use of tariff preferences under the special incentive arrangement for sustainable development and good governance (GSP+) as part of the EU’s Generalised Scheme of Preferences;
• followed up on Mongolia’s GSP+ commitments, including in the areas of child labour and environmental protection;
• took note of positive results from the European Commission’s Trade Related Assistance for Mongolia (TRAM) project;
• discussed a possible bilateral agreement on geographical indications, and;
• explored a possible regular dialogue on food safety and animal and plant health.

They also discussed the investment environment in both markets and the EU’s concerns on some Mongolian laws hindering foreign investment.

The sub-committee on trade and investment will be followed by the EU-Mongolia Joint Committee on 3 December 2020 via a videoconference. The Joint Committee (chaired alternately by the Minister of Foreign Affairs of Mongolia and the High Representative of the Union for Foreign Affairs and Security Policy) is entrusted to ensure the proper functioning of the PCA, set priorities in relation to its aims, and make recommendations for promoting the objectives of the agreement.

In 2017 the Partnership and Cooperation Agreement (PCA) between the EU and Mongolia entered into force. On trade, the PCA commits the Parties to establish a dialogue on food safety and plant and animal health, cooperate on investment, facilitate trade, and implement international standards as well as to cooperate on GSP+ and support Mongolia’s economic diversification.

In 2019, trade between the European Union and Mongolia amounted to €562 million, which makes the EU Mongolia’s fourth biggest trading partner. The value of EU exports accounted for €486 million and consisted mainly of industrial goods (82.6%) and agricultural products (17.2%). In the same year, Mongolia’s total exports to the EU amounted to €76 million, of which 87% were agricultural products and 33% industrial goods. 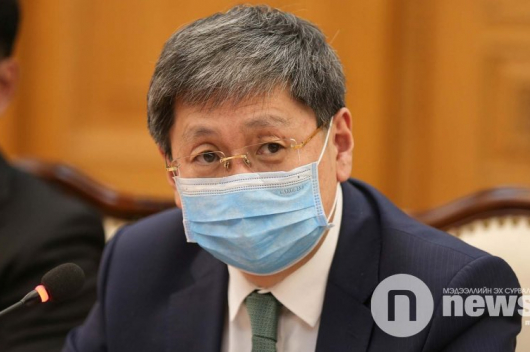 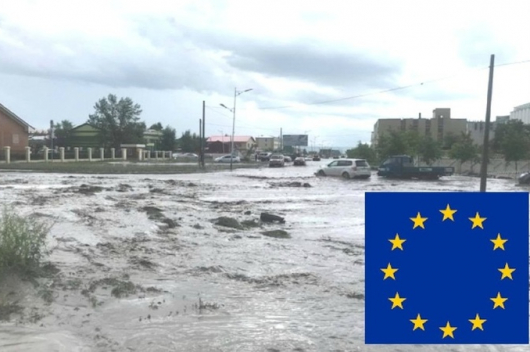 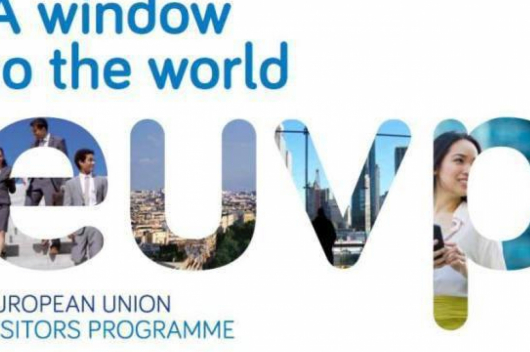