Leader of controversial NGO jailed along with wife - News.MN 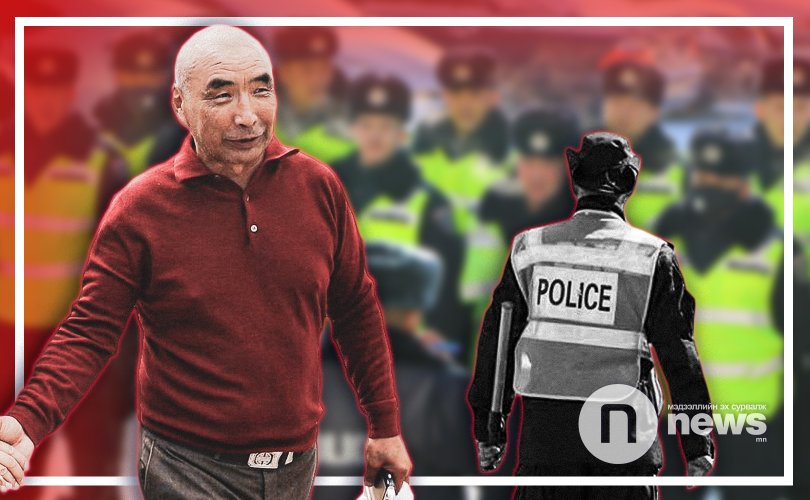 G.Zagdaa, the director  of a highly controversial NGO was sentenced today to six years and two months and his wife G.Amarsaikhan to a year in prison. The two have been accused of sexual assault, domestic violence and the obstruction of law enforcement action.

Mongolians have been divided over the G.Zagdaa’s NGO, which is called ‘ZuvAmidrakh Uhaan (Right Life Skills). However, there has been increasing concern over abuses by the organization.

The NGO receives funding from the Mongolian Government as well as international organisations for providing housing, food and jobs for alcoholics, prostitutes and homeless people. However, one of women who escaped from the NGO revealed some dark secrets. According to the woman, G.Zagdaa and other workers raped her and refused to let her see her daughter. Following this disclosure, G.Zagdaa was arrested on Saturday (11 April) and put in detention for a month pending further investigation. G.Zagdaa’sNGO has been operating actively for 13 years. 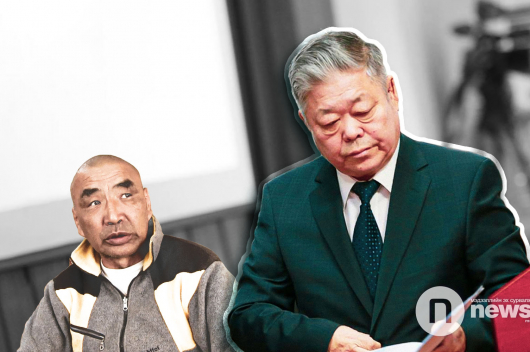