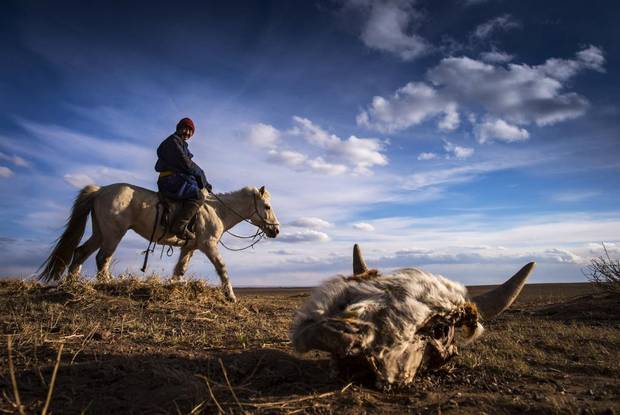 The Green Climate Fund (GCF) today approved a new USD 23.1million grant towards strengthening the climate resilience of herder communities in Mongolia. Approximately 26,000 households (130,000 people), living across four of the country’s most remote and vulnerable Western and Eastern provinces are set to benefit, with a further 160,000 households (800,000 people) to benefit indirectly – around one quarter of Mongolia’s national population.

Mongolia is subject to a range of natural disasters, including harsh winters, drought, snow and dust storms. Climate change is multiplying the challenges: over the last decade, the magnitude and frequency of such disasters have increased several fold, with estimated economic costs around $10-15 million annually. The disasters take a heavy toll on livestock and rural livelihoods.

The project’s design links closely with Mongolia’s National Action Program on Climate Change, Vision 2050, and policies related to the livestock sector, as well as its Nationally Determined Contributions under the global Paris Agreement. 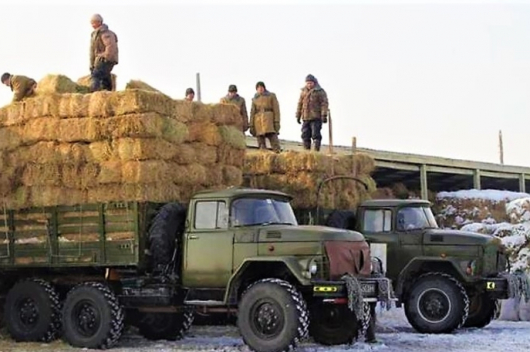 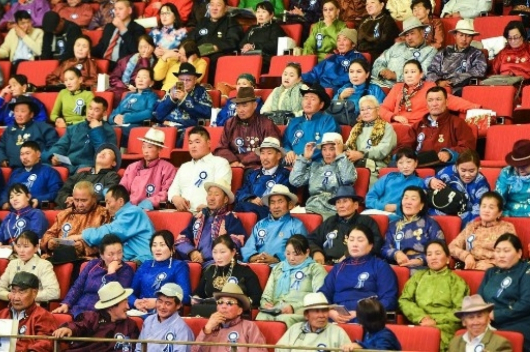 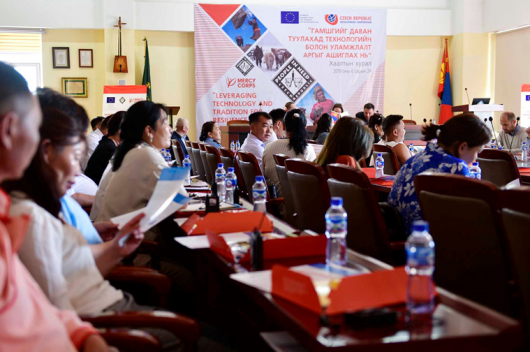