At a time when the brightest object after the moon in the night sky is the “red planet”, Mongolia is to host an international conference entitled ‘Mars on Earth’. The event will take place in the capital Ulaanbaatar, on 13 November. Initiated by the Mongolian Aerospace Research and Science Association (MARSA), the conference will be held online under the auspices of President Kh.Battulga and with the support of the Cabinet Secretariat of the GoM.

Renowned international experts and astronauts who have been shortlisted to be the first people to land on Mars will give presentations.

The first scientific observation of Mars began in 1610 when Galileo Galilei pointed his telescope at the planet. As optics have improved, the “red planet” has been mapped and its two moonshave been discovered. With the dawn of the space race, humankind has launched dozens of missions to Mars in an effort to get to know our planetary neighbour better. Since the first successful flyby in 1965, four space agencies have successfully made it to Mars: NASA, the former Soviet Union, the European Space Agency and the Indian Space Research Organization, while others, including the space agencies in Japan and China, have tried. 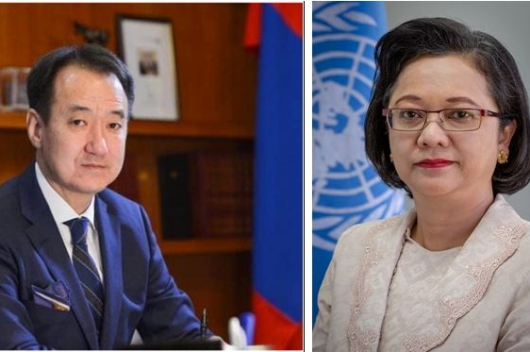 Mongolia to chair the 76th session of the ESCAP 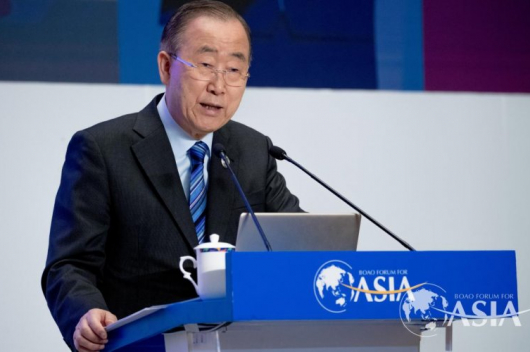 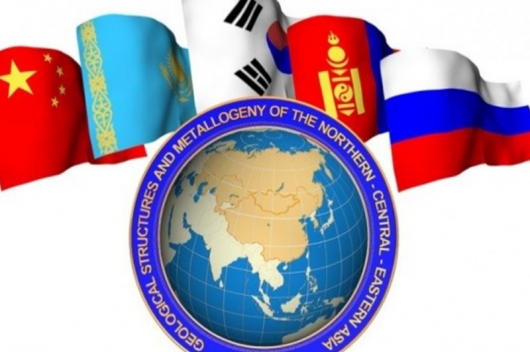