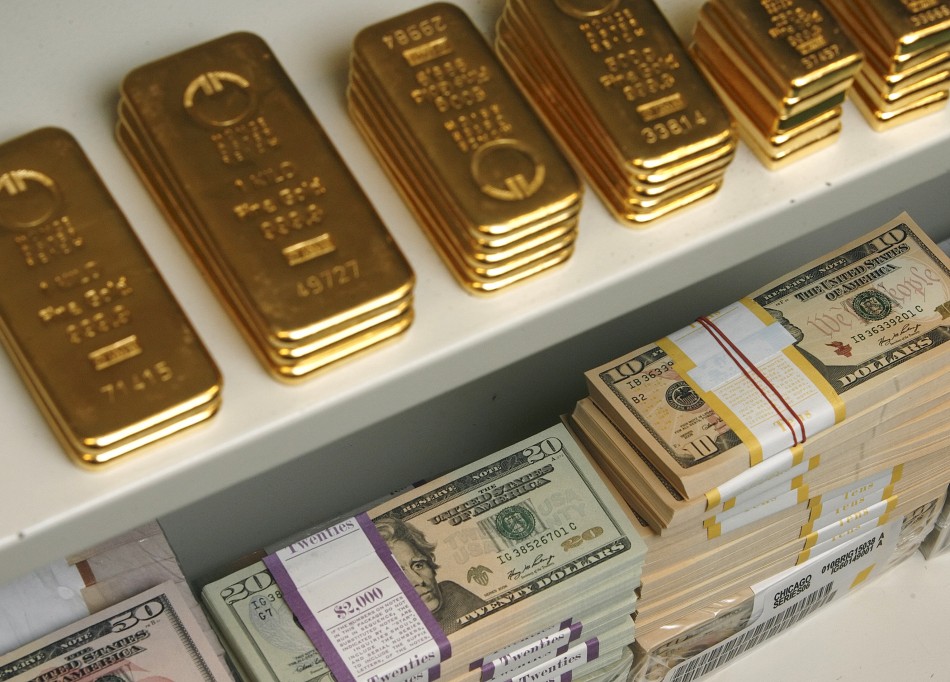 Mongolia’s central bank purchased 19.2 tons of precious metals in the first 10 months of this year, including 17.5 tons of gold from legal entities and individuals, the country’s central bank said on Tuesday (3 November).

The amount of the precious metals purchased in the January-October period is an increase of 6.3 tons compared to the same period last year, the Bank of Mongolia said in the statement.

Central banks across the world typically hold gold as part of their foreign exchange reserves for its historic long-term returns and high liquidity.

Mongolia’s forex reserves stood at USD 3.6 billion at the end of the first half of this year. The central bank aims to increase the reserves to at least 6.5 billion dollars in the medium term. 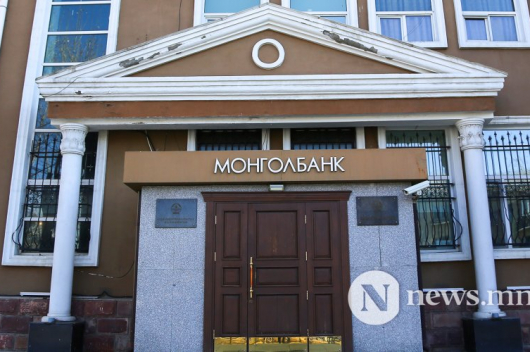 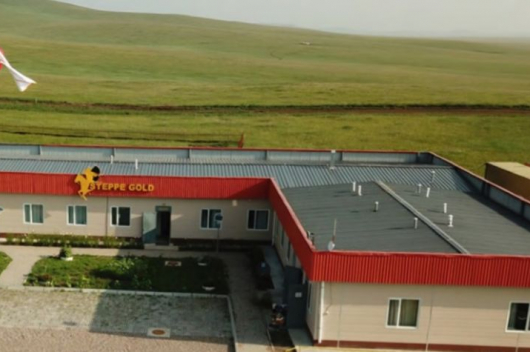 Steppe Gold plans to list on the Mongolian Stock Exchange 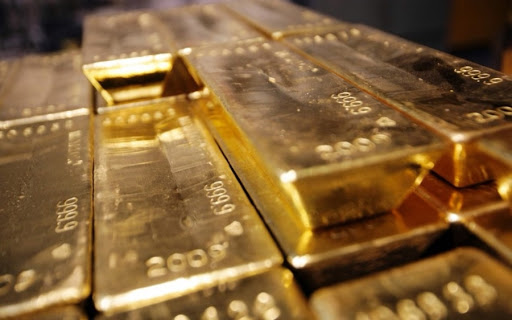 Mongol Bank’s gold purchase in 2020 up by a third

State of Emergency Downgraded in Ulaanbaatar