Mongolia’s Ministry of Energy is seeking EPC contractors to construct a 10 MW solar power plant in Altai, the capital of the Govi-Altai province in the western part of the country. Bids will have to be submitted by December 11.

The project has secured the financial support of the Asian Development Bank (ADB) and is part of the Upscaling Renewable Energy Sector Project which aims to deploy 40.5 MW of solar and wind capacity in the country’s western and Altai-Uliastai regions. Included in this scheme there’s another 10 MW solar park that is planned to be built in Khovd, the capital of the province of the same name in the westernmost part of the country.

Mongolia’s installed PV capacity stood at just 89 MW at the end of last year, according to statistics published by the International Renewable Energy Agency. New PV additions for last year totaled 25 MW, while in 2018, 2017 and 2016 newly deployed solar capacity had reached 15 MW, 33 MW and 10 MW, respectively.

Most of the total solar capacity is made up of solar parks of a similar size to the latest tender and procured by the Mongolian government. They include a 16.4 MW project commissioned by the Sharp Corporation in June 2019, a 16.5 MW (DC) array in Zamyn Uud, Dornogovi province which was also completed by Sharp last year, a 10 MW plant in the second city of Darkhan, and a 10 MW solar plant in Govisümber province.

In 2017, Mongolia had to import around 20% of the electricity it needed. 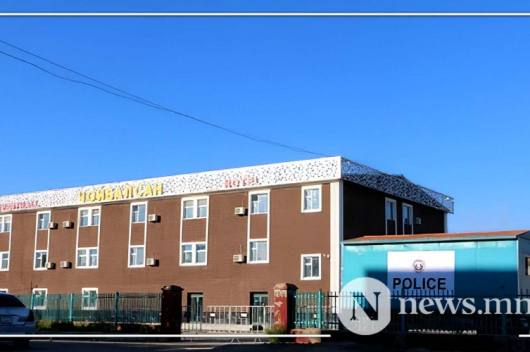 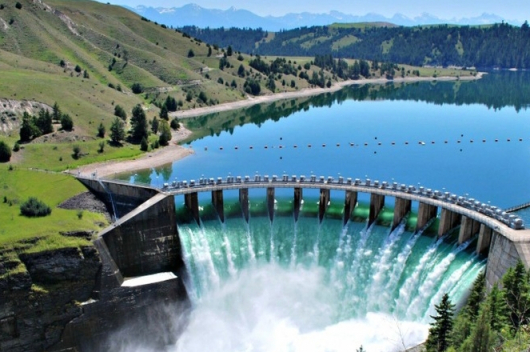