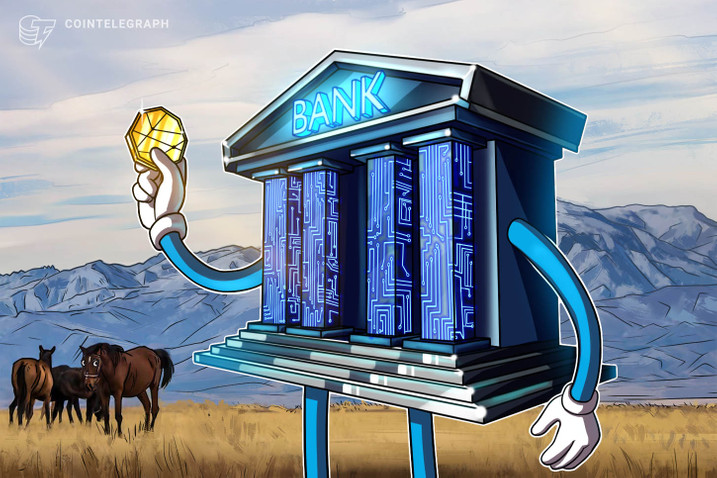 Asian banks are edging yet closer to crypto and digital currency adoption – with Mongolian and South Korea banks unveiling ambitious new developments in the wake of reports of the launch of Singaporean giant DBS’ forthcoming digital asset exchange.

Although DBS has responded to reports by saying that its exchange is still a “work in process,” the bank has confirmed it is working on the project – and a page for the new platform seemingly went live yesterday, although it appears to have since been taken down later. But elsewhere on the continent, bank-operated crypto projects may materialize before DBS puts the finishing touches on its own trading platform.

TDB Bank is one of Mongolia’s oldest and largest banks, with 50 branches nationwide. It works predominantly with industrial clients. The companies will initially provide a range of crypto-related services in Mongolia, including crypto custody, remittance, deposits, loans and cryptoasset management.

A Delio official told the same media outlet that the move would allow it to enter the “global cryptoasset financial market” in earnest. (crypto news) 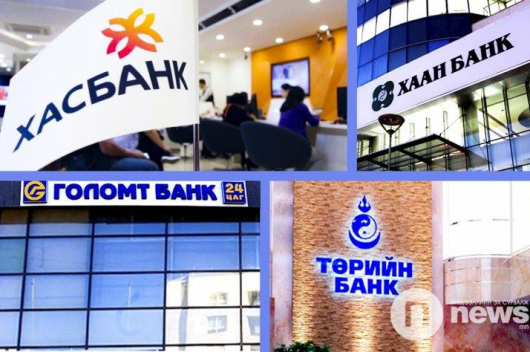 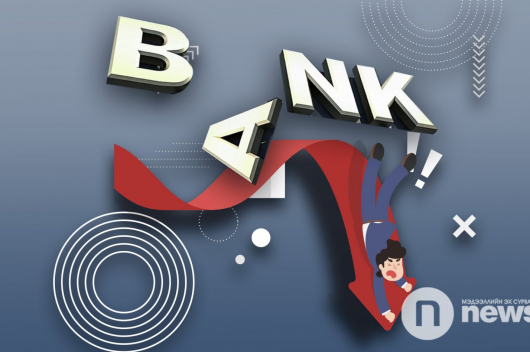 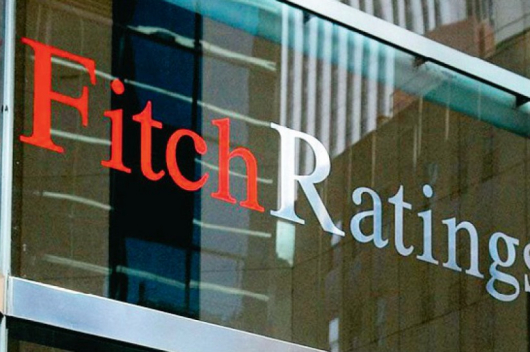