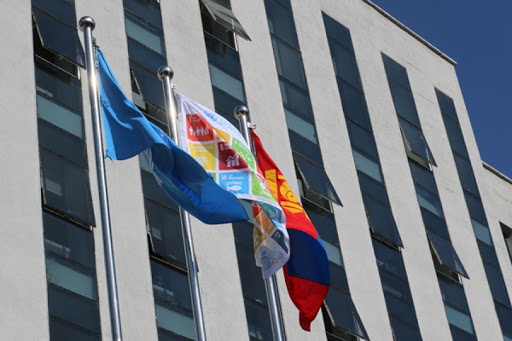 Today (27 October), Mongolia marks the day of joining the United Nations. The country applied to join the UN in 1946; however, it faced objections from capitalist counties. Mongolia’s membership of the UN was finally approved in San- Francisco on 27 October 1961.

Since becoming a fully-fledged member, Mongolia has been an active in participating and contributing to the activities and purposes of the organisation. With UN membership Mongolia was ensured its independence and sovereignty, safeguarded its security and strengthened its position in the international community. The UN supported the efforts of Mongolia in its socio-economic development, environment protection, promotion of democracy and human rights. In this way, Mongolia has benefited significantly from its UN membership and multilateral cooperation.

Mongolia has initiated more than 70 resolutions in the General Assembly, of which 10 were adopted in the past five years. As a result of Mongolia’s concerted action, the UN General Assembly adopted resolution 53/77 (D) on “Mongolia’s international security and nuclear-weapon-free status” at its 53rd session in 1998. 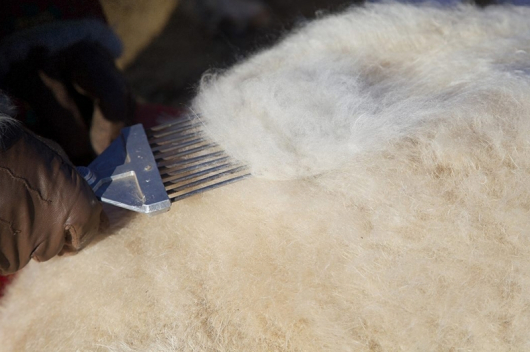 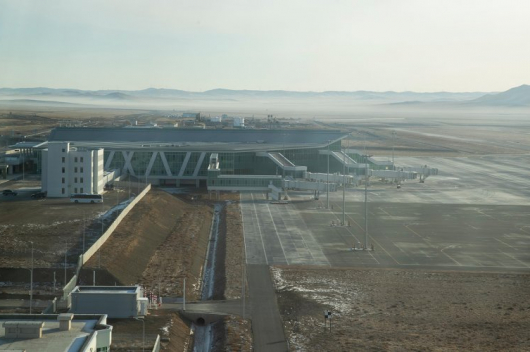 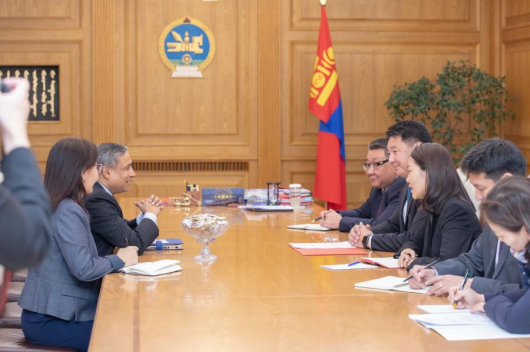 Mongolian PM receives the UN ‘I commit to SDG’ badge