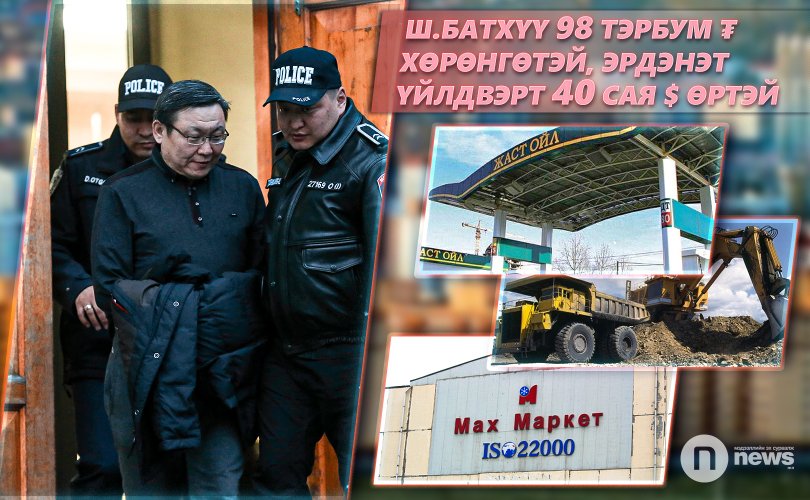 Sh.Batkhuu, former director of the ‘Just Group’ was sentenced on 22 October to eight years in prison and ordered to pay MNT 140 billion to compensate the government after years of investigation and court delays. However, the Khan-Uul District Court dismissed charges against five others involved in the notorious case of South African Standard Bank.

Back in 2013, Mongolia’s anti-corruption agency begin investigating Sh.Batkhuu in connection to his offering up the Erdenet Mining Corporation as collateral for USD 110 million loans obtained from the South African Standard Bank.

The case began to be heavily publicised after the London Court of International Arbitration ruled in favour of the South African Standard Bank. According to Deputy PM U.Enkhtuvshin, the Mongolian Government has paid USD 40 million to the Standard Bank from EMC’s Emergency Fund. 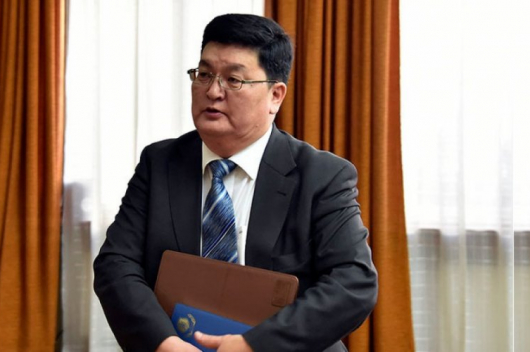