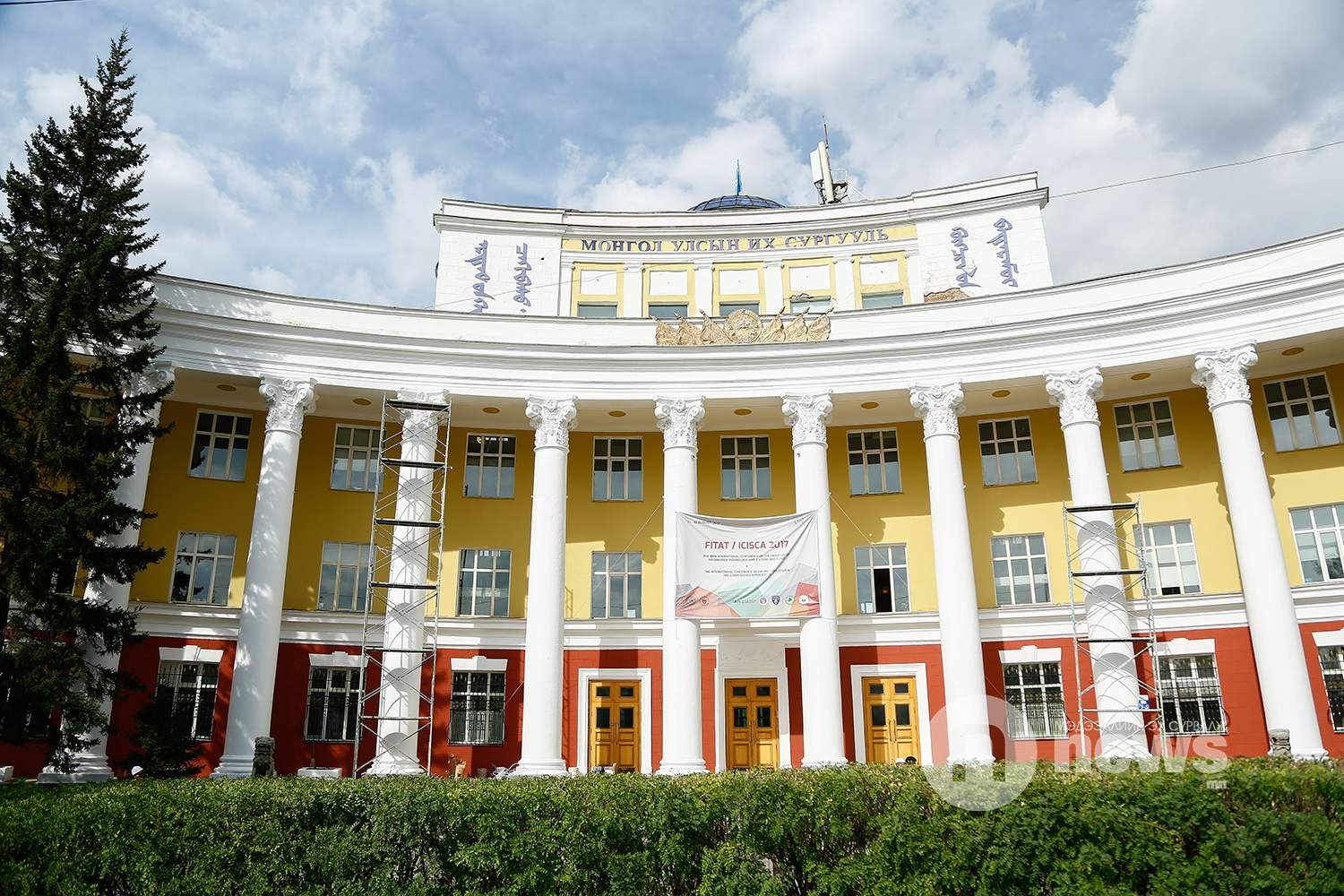 Most of Mongolia’s large universities are located in the centre of the capital, Ulaanbaatar. Because over half the country’s population lives in the city, there is terrible traffic congestion and over centralization. Therefore, the Ministry of Education and Science has decided to move all the main universities out of UB except the National University of Mongolia which is located just northeast of State House (parliament). The universities will be relocated to Dornod, Orkhon, Darkhan-Uul and Dornogobi province. The decision will have a great effect on decreasing traffic congestion in the capital and developing the targeted provinces.

Previously, the Mongolia authorities had considered the possibility of relocating all the universities to the Baganuur District of Ulaanbaatar. 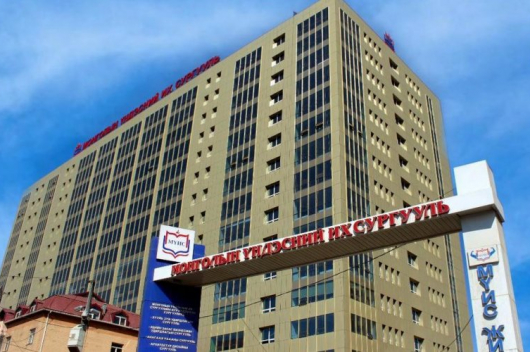 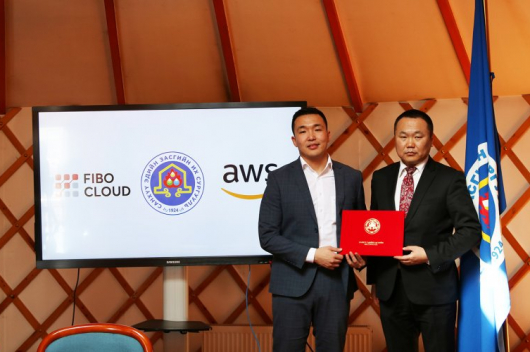 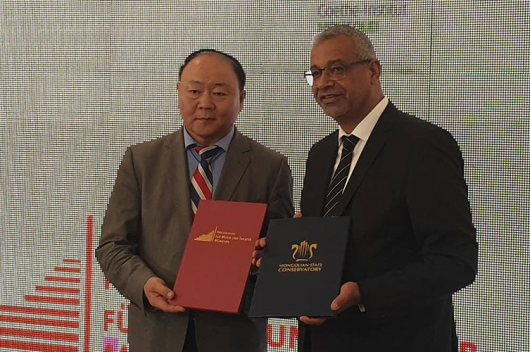