More than 100 media representatives from both countries attended the forum and shared reporting experiences and ideas for media cooperation and facing the challenges brought by COVID-19.

According to the association, the forum was first held in 2010 and has been an important platform of press communication and cooperation for the two countries. It has also gradually becoming a bond to boost friendship and facilitate mutual understanding between China and Mongolia.

In a speech delivered during the forum, Xu Lin, deputy head of the Publicity Department of the Central Committee of the Communist Party of China and minister of the State Council Information Office, urged media professionals from both countries to work together to build mutual trust and boost friendship between China and Mongolia, and to form a consensus the two countries should join hands to fight against COVID-19. 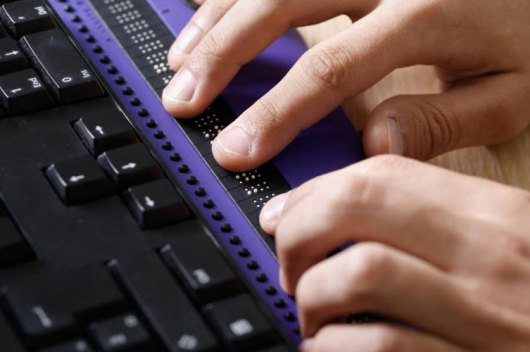 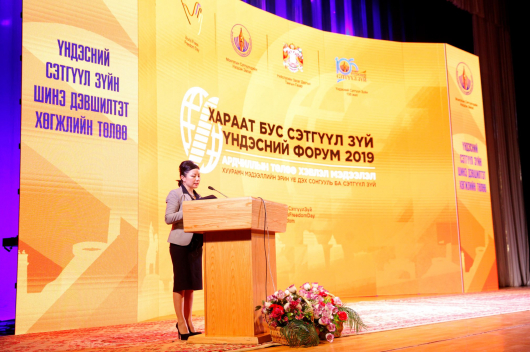 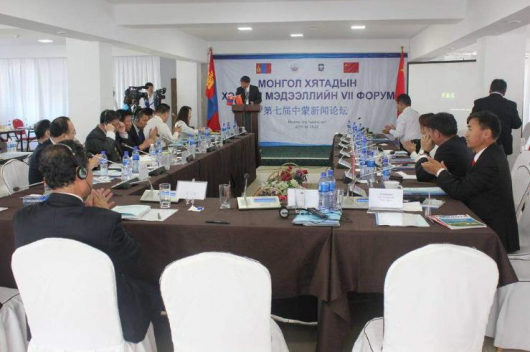