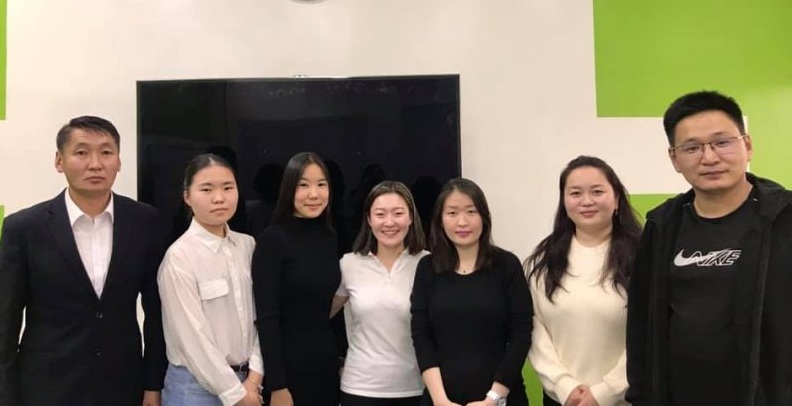 Mongolia’s women’s team has qualified for the quarterfinals of the Asian Nations Cup Online Chess Championships. The competition is being organized virtually by the Asian Chess Federation on www.chess.com from 10-25 October.

In the preliminary stage of the women’s division, 155 chess players from 31 Asian countries competed with each other with a time control of 15 minutes per player plus 5 seconds per move; the Mongolia’s women’s team has been placed fifth. IM B.Bayarmaa finished third in her group with her total score and FIDE Master D.Munkhzul triumphed over hers. 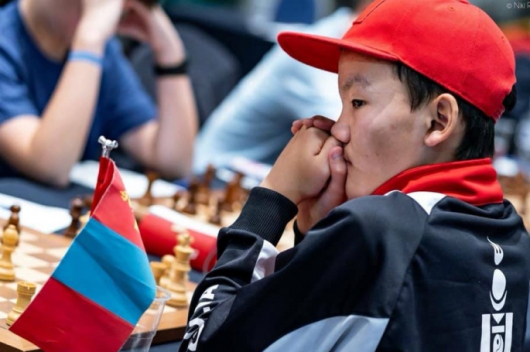 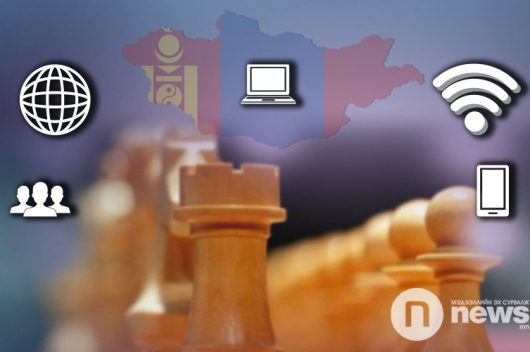 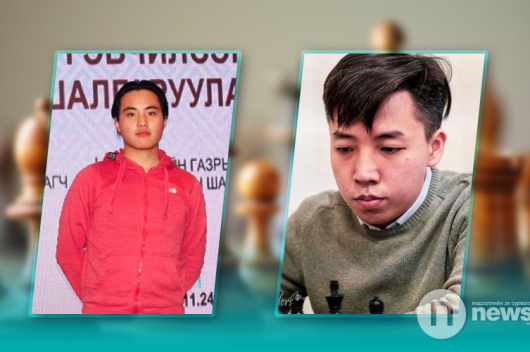