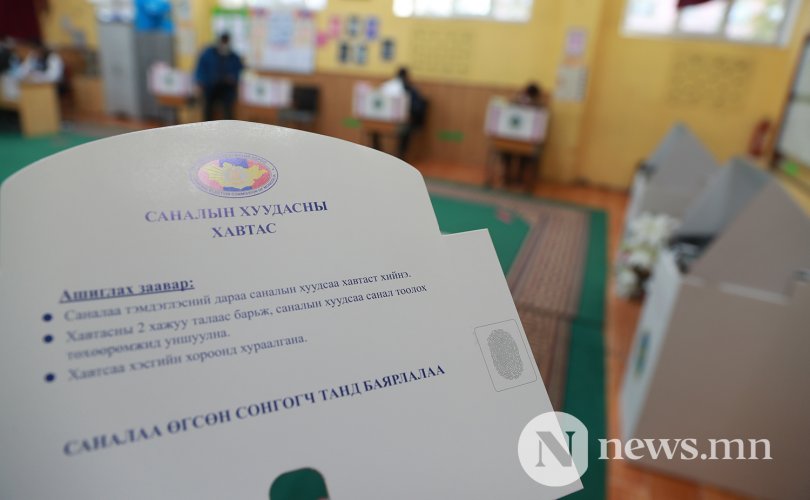 Yesterday (15 October), Mongolians voted to elect their members for the  Citizens’ Representative Councils for 21 nation’s provinces and their 330 soums (rural districts) and the nine districts of the capital Ulaanbaatar.

According to preliminary results, Mongolia’s main opposition Democratic Party has won the majority in ten of the provinces; namely, Arkhangai, Bayankhongor, Bayan-Ulgii, Gobi-Altai, Dundgobi, South Gobi, Sukhbaatar, Uvs and Khuvsgul. This indicates that the ruling party has lost the people’s trust in provinces. However, the picture is totally different in Ulaanbaatar, where the same Mongolian People’s Party has won a landslide victory in all nine districts of the capital.

Over 17,000 candidates from nine political parties and coalitions and independents ran for the local elections for 8,169 seats nationwide. The local election cost MNT 16 billion.

In the Citizens’ Representative Khural (council), the Mongolian People’s Party has won 34 seats out of 45 mandates, whilst the Democratic Party took eight seats as well as three candidates elected from the National Labour Party. The local election turnout was 37 percent.

During polling day, a total of 369 cases of violating election laws have been registered; 23 cases are being investigated by the General Intelligence Agency of Mongolia; eight incidents considered criminal cases are being studied by the National Police Agency. 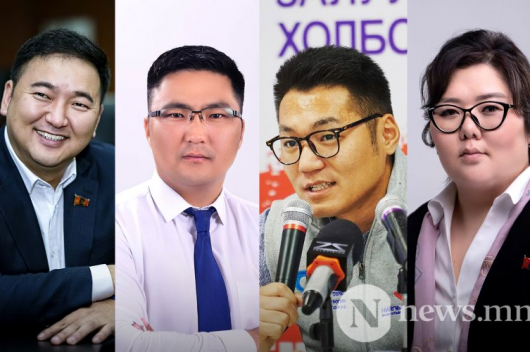