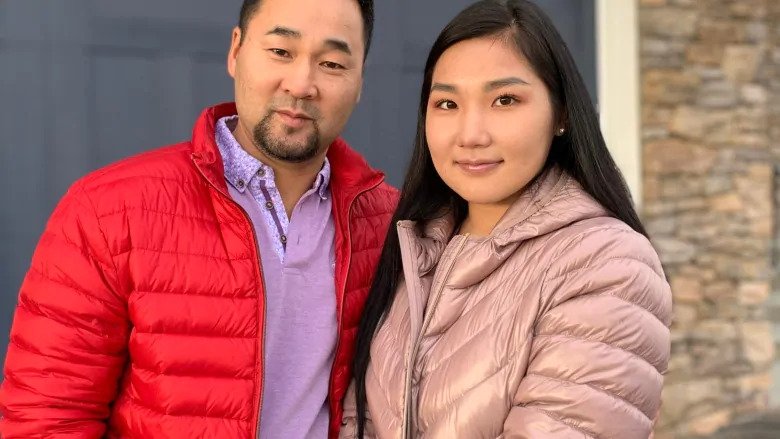 Basaa, known as Billy to friends and coworkers, left Mongolia as a refugee 22 years ago during a time of crisis and political upheaval in the East Asian country.

What he didn’t know is that shortly after he left the country for good, severing his ties there, his daughter was born. Unaware of his child back home, Basaa went on to marry and have a family of his own here, living the Canadian dream and enjoying success as a refugee.

Basaa is a heavy duty journeyman mechanic with LaFarge. His wife is a dental assistant. They’ve made their home here. Then in 2014 came a bombshell: news that he had a 15-year-old daughter, Indra, back in Mongolia, who he never knew existed. The pair connected online, started communicating and building a relationship.

In 2018, talk turned to the possibility of Indra joining her Dad in Alberta, for good. Basaa began talking to an immigration consultant to explore what was possible.

The dream finally became a reality last month when 21-year-old Indra stepped off an international flight from Japan at Calgary International Airport and laid eyes on her dad and his family — her new family — for the first time. 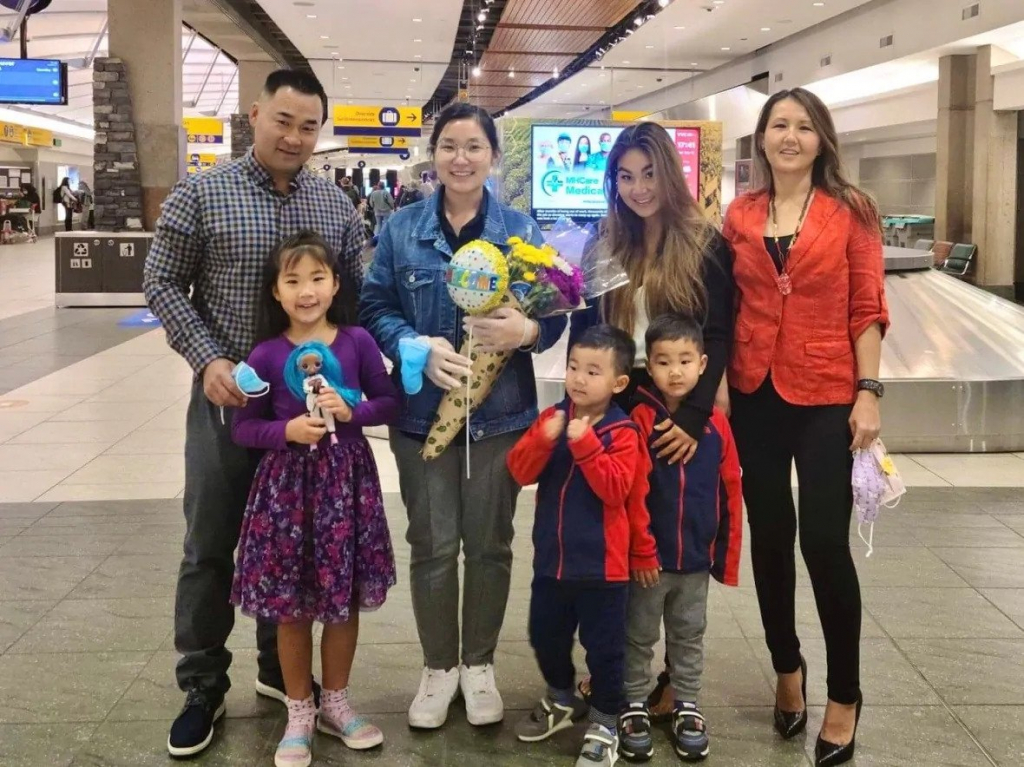 Today, following two weeks of isolation due to COVID-19 restrictions, they will sit around a table and share their first Canadian Thanksgiving together. Everything is new for both of them right now.

“It was the happiest moment for all of us,” said Basaa. “It was unbelievable, unreal, I couldn’t describe what we felt.” “With COVID-19 it was so strange. I wanted to hug her, we all wanted to hug and it was tough,” he said.

Indra struggles to find the words to properly capture what it was like to lay eyes on her dad for the first time. “It was unbelievable. That’s all I can say,” she said, after a long pause. “Life was kind of tough there, in Mongolia,” she said. “We’re trying our best and everything’s going very smoothly.”

The past couple of weeks have been a whirlwind for Indra.

Basaa said his Mongolian friends and family can’t wait to meet her in the coming days and weeks. Indra is in demand. “We are so grateful that she’s here and life is just unbelievable, we’re so happy,” said Basaa.

Basaa said Canada has given him everything he has. He says he hopes the country that welcomed him can offer his daughter the same opportunities.

“You can be as free as you want and if you work hard and you want to make something out of yourself there’s no other country that can give you the opportunities that Canada provides,” said Basaa. Indra arrived as her dad and his family moved into a new home west of Calgary. She still hasn’t seen the mountains or explored the city. Her first real taste of Canadian life will be her first Thanksgiving. 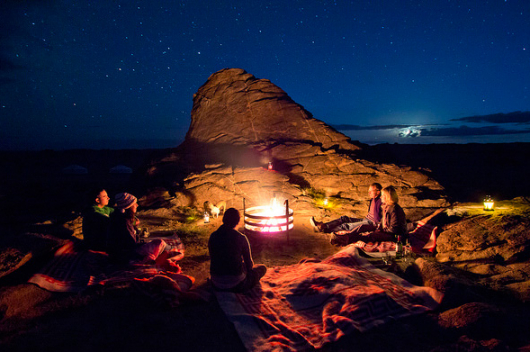 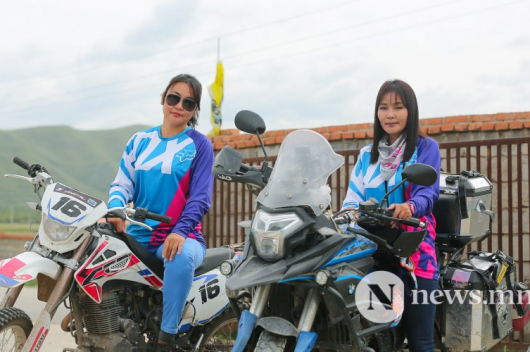 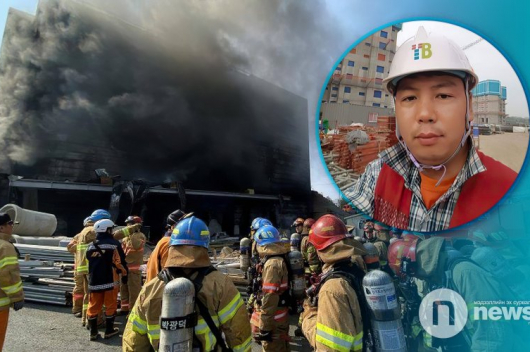