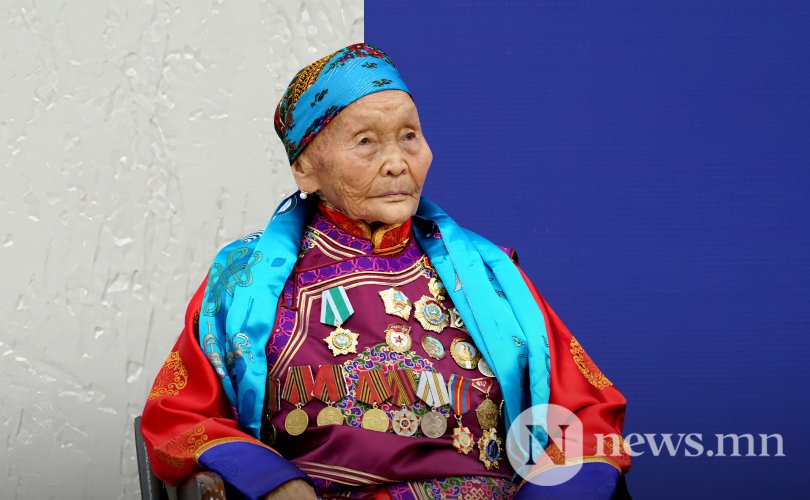 A 98-year-old Mongolian woman called S.Tsegmid, but nicknamed affectionally as ‘Front’ Tsegmid has been awarded with the State Award of the Russian Federation – Order of Friendship.

On the occasion of the 75th anniversary of the Victory in the Great Patriotic War, Russian President Vladimir Putin issued a decree on 6 May to award Mongolian citizen S.Tsegmid with the Order of Friendship in recognition of her significant contribution to strengthening friendship and cooperation between the nations. Due to COVID-19 restrictions, the award ceremony was delayed. Finally, Russian Ambassador to Mongolia Iskander Azizov presented the award to S.Tsegmid in the Russian Centre of Science and Culture in Ulaanbaatar.

Ambassador Azizov said, “In November, 1942 the third batch of aid for the front-line Russian Red Army and the people of then Soviet Union departed from Mongolia. It consisted of 237 wagons of contributions from the Mongolian people, including sheepskin coats, boots and foodstuffs produced by Mongolians. A herder from Saikhan-Ovoo soum of Dundgobi aimag S. Tsegmid, who was then 19-year old, was among the Mongolian delegation. She took part actively in providing assistance for soldiers fighting at the front. The photo of 19-year-old S. Tsegmid, wearing a fur hat who is handing gifts from Mongolia to Red Army soldiers at the front remains fixed in the history of Russian-Mongolian friendship. Thus, S. Tsegmid became a symbol of the great deed of Mongolian people’s courageous assistance to the people of the Soviet Union.” The Ambassador also noted that Russia always remembers and highly appreciates the merits of the Mongolian people and the great support of the Mongolian people to the Soviet people during the difficult years of the war. 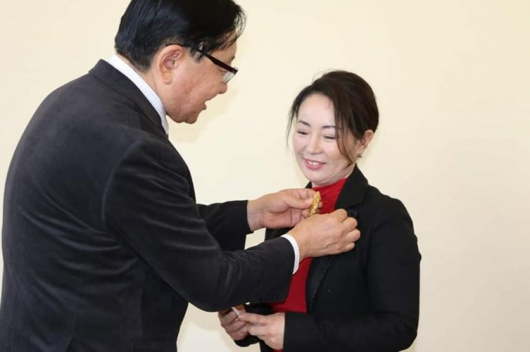 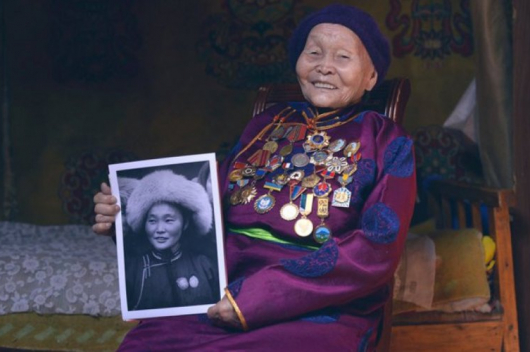 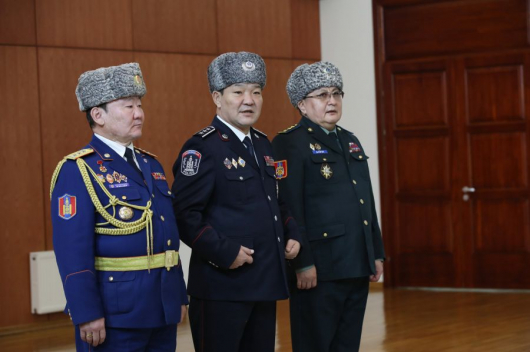