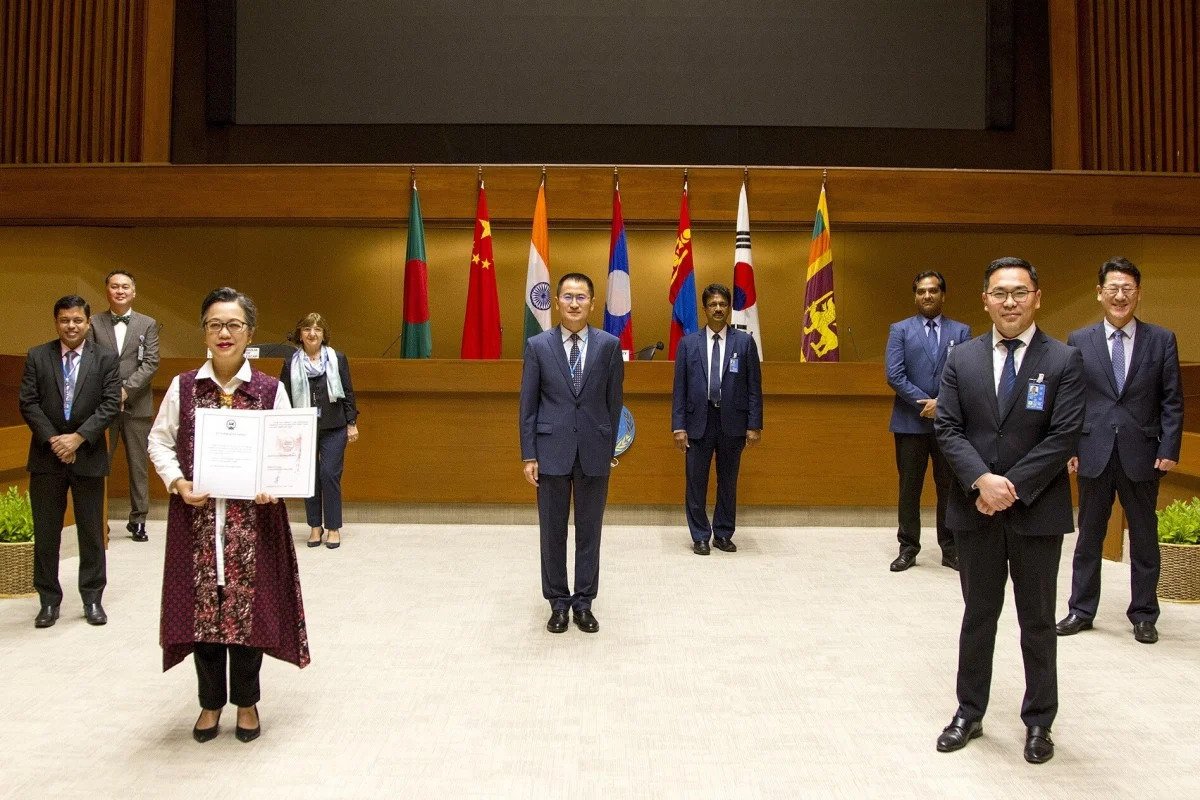 The agreement was founded in 1975 between Bangladesh, India, Laos, South Korea and Sri Lanka, with China joining in 2011. It is an important milestone in the progress of APTA towards becoming a contemporary regional agreement

“This is the first expansion of APTA since China’s accession in 2001. It is an important milestone in the progress of APTA towards becoming a contemporary regional agreement,” said Armida Salsiah Alisjahbana, United Nations under secretary general and executive secretary of the Economic and Social Commission for Asia and the Pacific (ESCAP). “Simple and smooth implementation of APTA trade preferences demonstrates its members’ commitment towards utilising trade for sustainable development.”

While existing bilateral free trade deals in the region provided the bedrock for RCEP, APTA is completely separate, trade lawyers and experts said. But if Mongolia continues to deepen ties with other countries that are in both RCEP and APTA, such as China, its biggest trading partner, South Korea and Laos, these relationships may eventually carve out new inroads into the RCEP for Mongolia, experts added.

With its accession to the Asia-Pacific Trade Agreement, Mongolia believes that this will help the country to further expand its trade and economic cooperation with the member nations. Through APTA, however, Mongolia will benefit from reduced tariff barriers as well as enhanced market access to South, Southwest and Southeast Asia, as well as to China. (South China Morning Post) 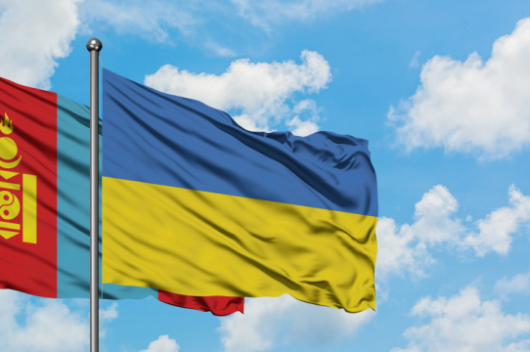 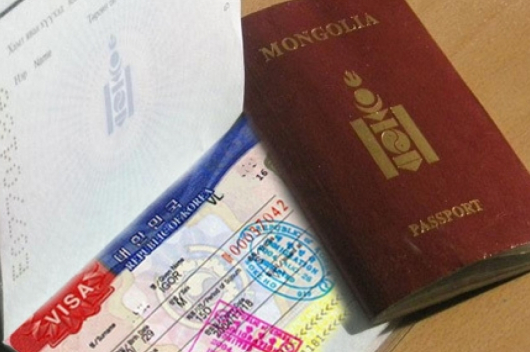 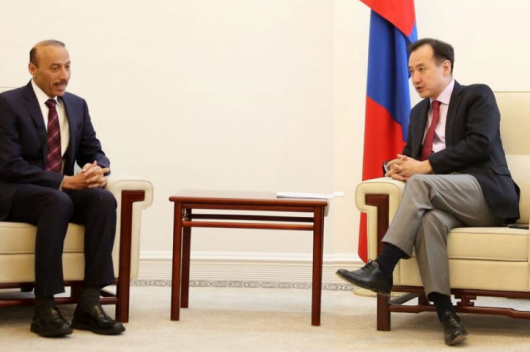