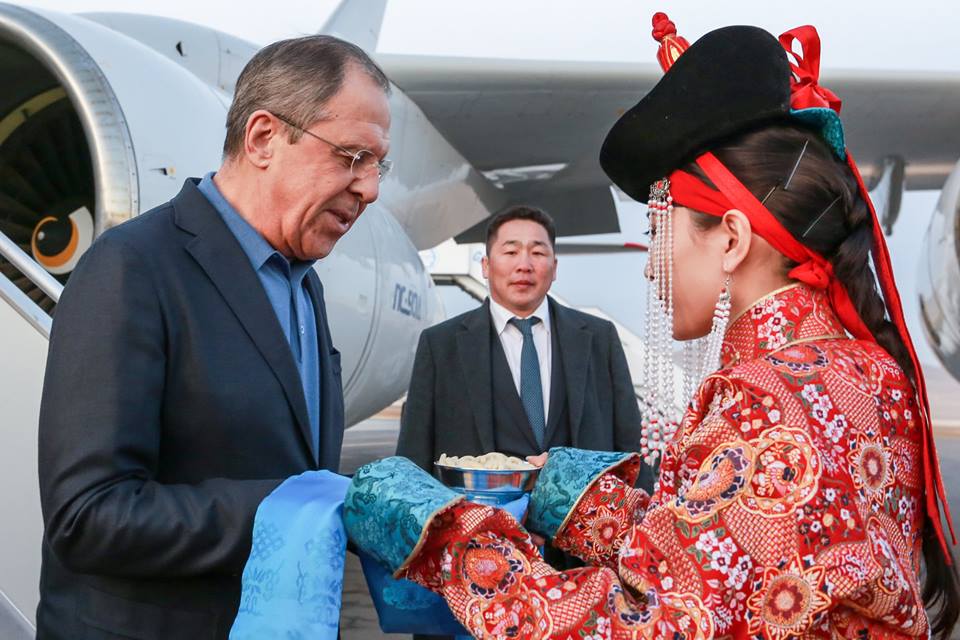 “In conclusion, the [Mongolian foreign] minister invited me to visit Ulaanbaatar once again. I will try to make it with pleasure,” Mr Lavrov said at a joint press conference following yesterday’s talks with N.Enkhtaivan. Previously, Sergey Lavrov visited Mongolia in April, 2016.

The Russian diplomat also said that the negotiations confirmed the mutual determination to promote partnership between the two countries in all areas, without exception.

The Mongolian minister, in turn, thanked the Russian side for the friendly reception of the Mongolian delegation and expressed confidence in the further fruitful cooperation between the two countries.

Yesterday, Monday 21 September, the two ministers held talks in Moscow to discuss bilateral, regional and international cooperation, as well as to exchange views on preparations for joint events marking the upcoming celebration of the centenary of the establishment of diplomatic relations between Russia and Mongolia in 2021. 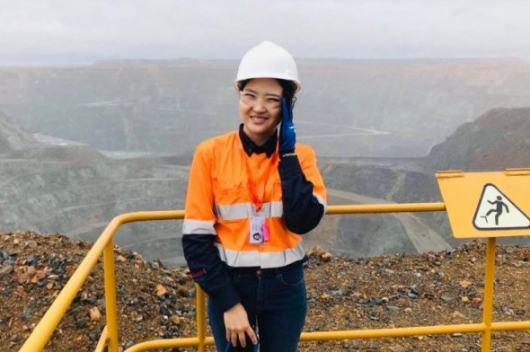 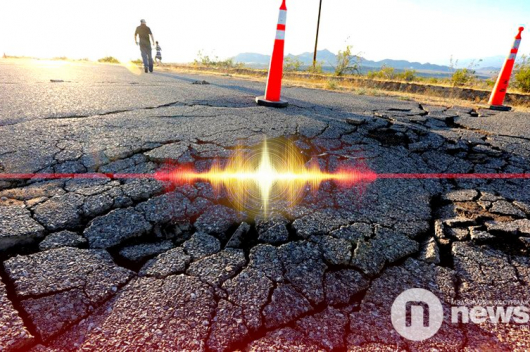 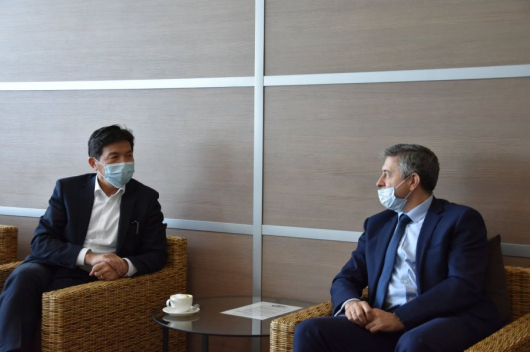