How a young photographer puts modern Mongolia in focus - News.MN 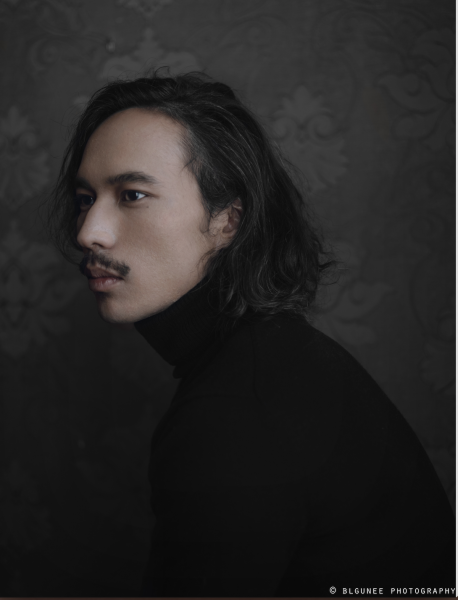 Contemporary art isn’t the first thing which comes to mind when one thinks of Mongolia. Nevertheless, today Mongolia has its own vibrant gallery scene. Mongolian artists are exploring modern art, fashion, literature, and visual arts from around the world, sometimes mixing them with their own traditional art forms. Most of these contemporary artists are based in the capital city of Ulaanbaatar, which is home to half of the population of this vast country of three million.

Ulaanbaatar is known for its outlying districts where traditional ger [the Mongolian yurt] tents cluster together on the edge of the steppe, their inhabitants attracted by a newfound wealth largely driven by the mining industry. But Ulaanbaatar’s rapid growth has also led to new social divides, alongside dangerous levels of pollution for which the capital has become notorious. This commercial boom has also given birth to an ultra-modern urban landscape no different from those of Seoul, Tokyo, or Beijing.

This is precisely what the Mongolian photographer Kush Zorigt aims to capture in his photos which document the urban landscape, the urban experience, and those who inhabit it.

Filip Noubel (FN): You are a multi-talented artist who started out as a traditional musician, then a jazz musician and singer, then a journalist and now a photographer. Why have you chosen photography?

Kush Zorigt (KZ): I am on a journey of self-exploration. I found photography to be much closer to myself. I was not a visual person initially, I wasn’t drawn to films or photography and had little knowledge when studying music. I did explore a new genre with jazz, but I grew up in a traditional family: my parents are professors of classical Mongolian music, my younger brother is a composer, and I was trained for years to play the Morin Khuur, our traditional stringed instrument. When I started working as a journalist, I was was interested in covering the arts, so about six years ago, I interviewed people working in fashion. Three years ago, I moved to another media outlet, working on photo essays as an editor, and part of my job involved hiring photographers. This is when I realised the impact of visual art. So two and a half years ago I bought a camera, trained myself, and last year I started thinking about storytelling with photos.

FN: Your current exhibition in Ulaanbaatar at the Red Ger Creative Space explores the themes of winter and urban pollution. Could you describe your relationship to the city?

KZ: I wanted to focus on three things with this photo essay in five parts, which was inspired by the music of the contemporary German-British composer Max Richter. The first is beauty: I want to seek out beauty in the city throughout the year. Except for the short summer, Ulaanbaatar is quite dark, but there is something behind these images of long and cold winters that last four to six months. Winter is interesting because the air is thick, and really really cold, down to minus 40 degrees Celsius sometimes. I wanted to show that light and cold blue that I portray in some of my photos. I want people to feel it.

The pollution and chaos is another thing. The pollution comes from the Ger district [most people use coal to survive the winter inside their tents – ed.] around the city and from too many cars. Last year the pollution situation did improve, but the city is still overpopulated, which is something we have got used to and now see as normal. Thus that’s something we somehow fail to see, so I want to portray that as well. I made a conscious choice of excluding the Ger district, because it has its own narrative, and I want to to tell another story about this city. The more time passes, the closer the city becomes for me.

FN: An important part of your photo work, also visible on your Instagram account, is about the body and gender identity. Can you tell us more about this work and the way it’s perceived in Mongolia?

KZ: Queerness is not something I can articulate well in words, it is much easier to do in pictures. For me they are a more natural way of describing it. I am indeed more interested in portraying male bodies and portraits. In the photoessay called Spring, there is an expression of queerness: there are five young, vulnerable, pure, blooming young men who are also blind [they are blindfolded in the photos – ed.] and hidden.

They don’t know they are blooming, which is a reference to my personal story of hiding and showing.

I also work as a fitness trainer: I wanted to have this type of body, so I trained for 10 years, then studied to become a personal trainer. I also want to have a professional and scientific approach to this line of work. But I noticed that people are intimidated by overall masculine photos, which is a feeling I share. So I thought of giving a different image of health and fitness, something much friendlier. So my photos I use to promote my work as a fitness trainer are also much more on the artistic side.

FN: The general perception from the outside is that Mongolia is an isolated country, squeezed between two giants, Russia and China. How does this location influence the development of contemporary art, whether visual, performance or other forms?

KZ: We shared a lot with China until the early 20th century, in our culture, music, architecture, and history. From our 1921 independence to the 1990 democratic revolution, we lived under a strongly Soviet-style system with a clear ideology, but it helped us advance in [western]  classical music. Those two neighbours certainly impacted us culturally. Now we have had a 30 year period of democracy in which we are still trying to define our cultural identity. Today we have jazz which attracts international performers and researchers alike. It’s something very new. We have photography classes. But photography as an urban art is very new: most Mongolian professionals are landscape, wedding, or fashion photographers. Now we have a new wave [in photography] thanks to Instagram, so if you check the hashtags of #instameetulaanbaatar or #ubeveryday, you will see a lot of photos. This is why I want to focus on artistic photography. Last year I worked on a short film, and I want to focus on urban stories, on world citizenship, and hope to show my work outside Mongolia too. 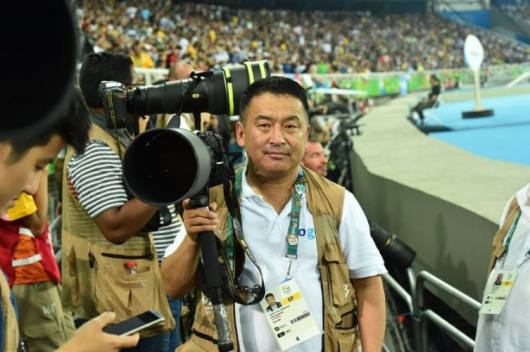 Mongolian photographer shoots one of the best sporting moments 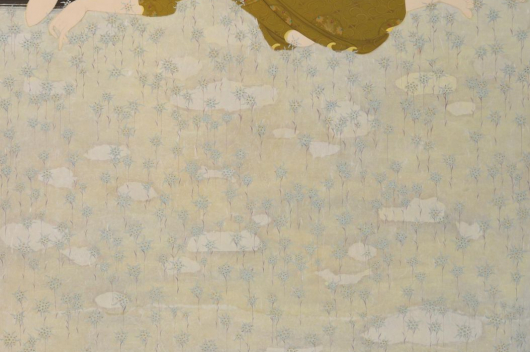 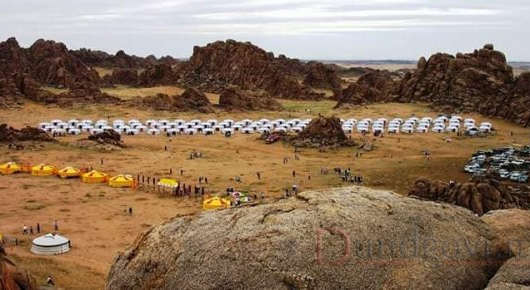