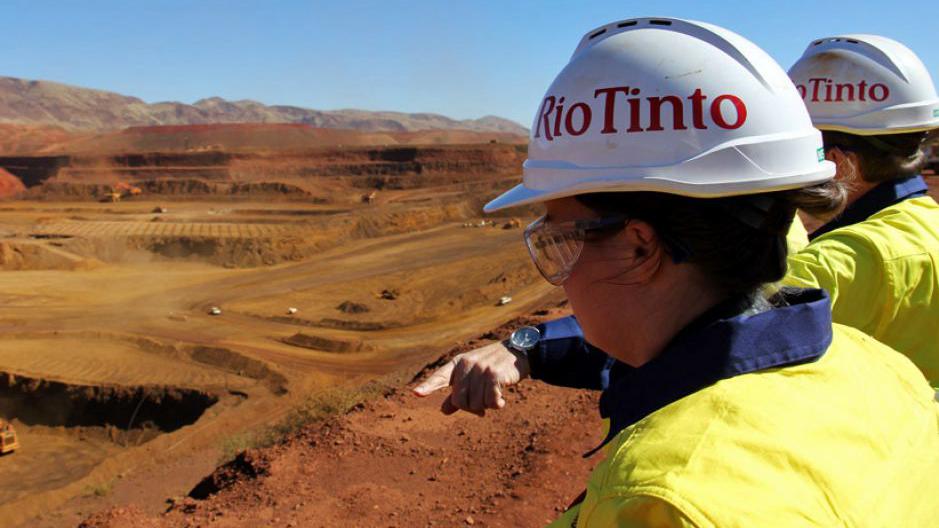 Rio Tinto said on Thursday (17 September) that it plans to raise up to USD 500 million through additional lending to develop its giant Oyu Tolgoi copper mine in Mongolia. The Mongolian state has a 34% stake in the Oyu Tolgoi project, while Rio’s majority-owned Turquoise Hill Resources Ltd owns the remaining.

Rio and Turquoise Hill will jointly pursue the debt reprofiling process by engaging with existing project finance lenders, and expect a reduction of up to USD 1.4 billion in the funding requirements for Oyu Tolgoi.

In reprofiling, the time for repayment is extended, but the value of the debt is not marked down. The miner said any remaining funding for the underground mine will be met through a Turquoise Hill equity offering.

In July, Rio cut estimated reserves at Oyu Tolgoi, while confirming delays and higher costs after ground instability forced it to redesign the mine plan.

Oyu Tolgoi is Rio’s biggest copper growth project, but has faced geological challenges. The company had earlier forecast estimated first production from the mine between October 2022 and June 2023, 21-29 months later than its initial estimate. 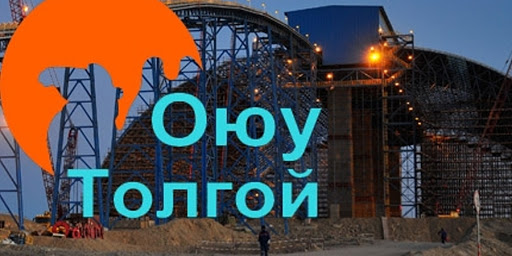 Oyu Tolgoi mine awarded the copper mark for its responsible production 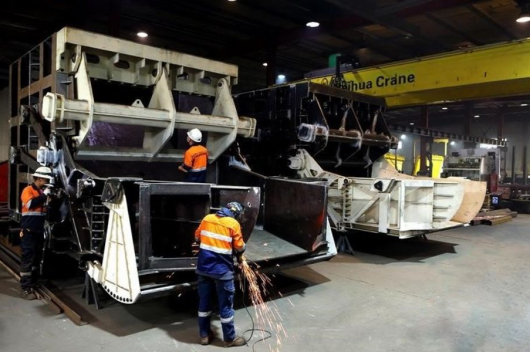