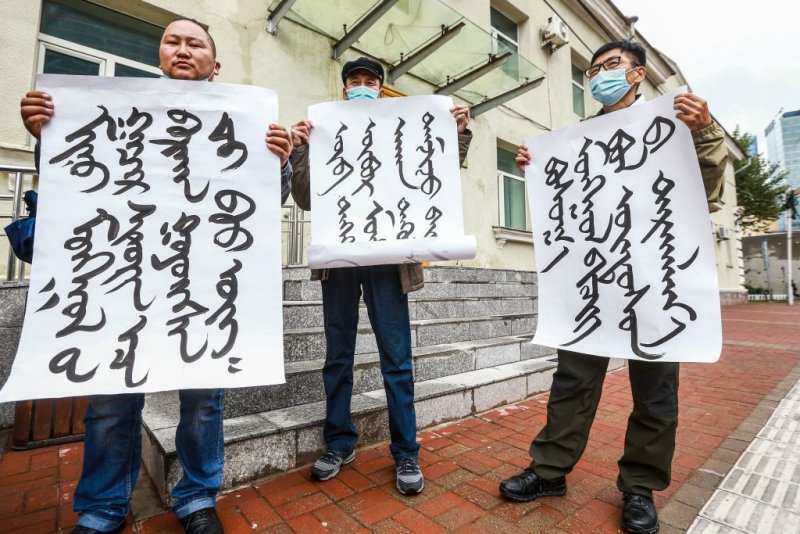 On March 18, the Mongolian Government announced plans to restore the use of its traditional alphabet by 2025, replacing the Cyrillic script adopted in the 1940s under the Soviets in a move away from Russian influence.

The government will take transitional measures to prepare for the full restoration of the traditional alphabet. It will start with using traditional Mongolian in the “electronic environment”. Scientific, literary and state registry offices were asked to establish a system for Mongolian names. Media are required to publish in both scripts until 2024, and schools must increase learning time to study the writing.

The difference in alphabets has split the Mongolian people, with three million living in Mongolia and writing in Cyrillic, and nearly six million in Inner Mongolia, a Chinese region where the traditional script written in vertical lines is used. 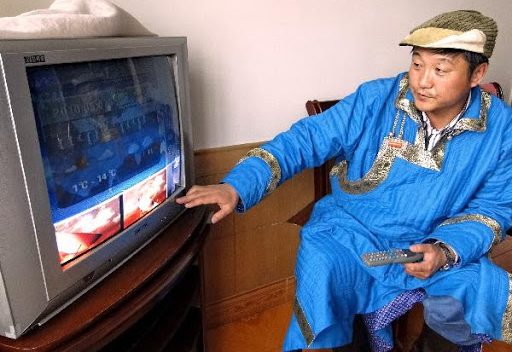 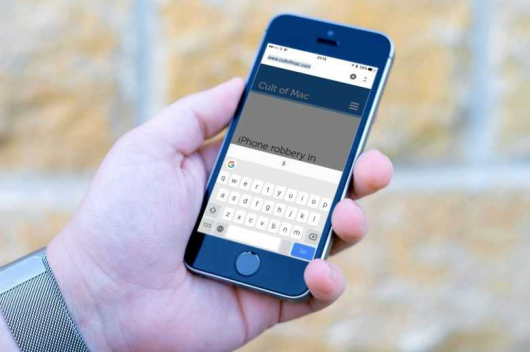 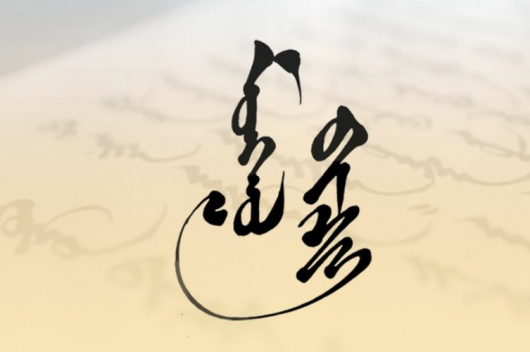 Days of National Language and Script