Mongolia thanks Prague for return of nationals - News.MN 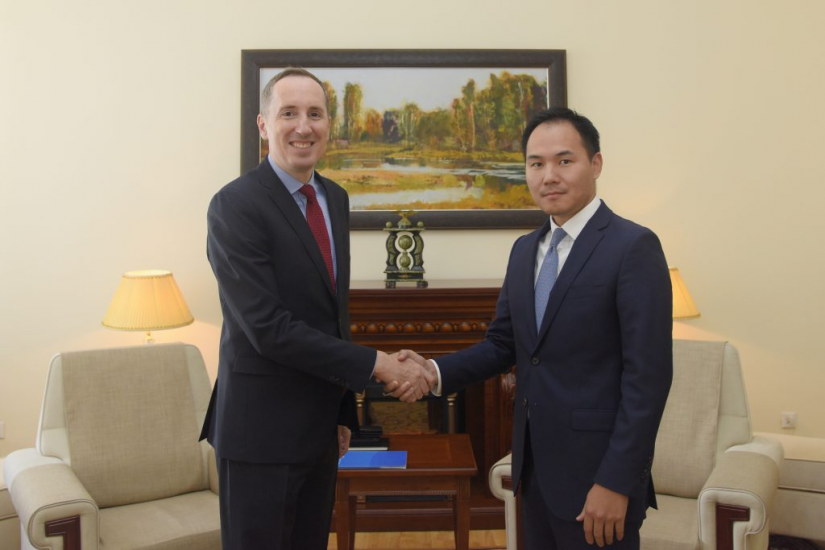 Earlier today (14 August), Deputy Minister of Foreign Affairs B.Munkhjin received H.E. Jiří Brodský, Ambassador of the Czech Republic to Mongolia. During the meeting, Mr. B.Munkhjin has expressed his gratitude to the Czech Ambassador on behalf of the 250 Mongolians who returned home with support of Czech Government and the International Organisation for Migration (IOM).

In addition, the two diplomats also touched upon visits and events to be held in commemoration of the 70th anniversary of the establishment of diplomatic relations between the two countries, and discussed ways of broadening of bilateral trade and economic relations as well as the implementation of joint projects and programs in areas of mutual interest.

On 11 August, a total of 250 Mongolians returned home on a chartered flight from Prague to Ulaanbaatar. The Czech Government chartered aircraft flew to Mongolia at the request of the 192 Mongolians who had applied to return home via the IOM. 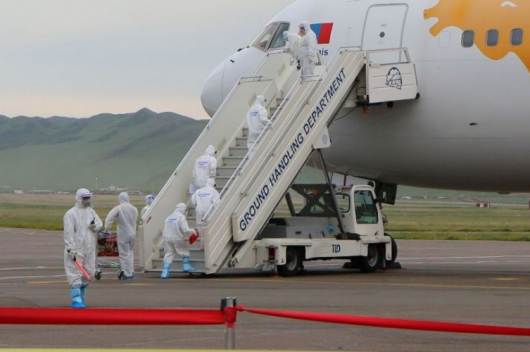 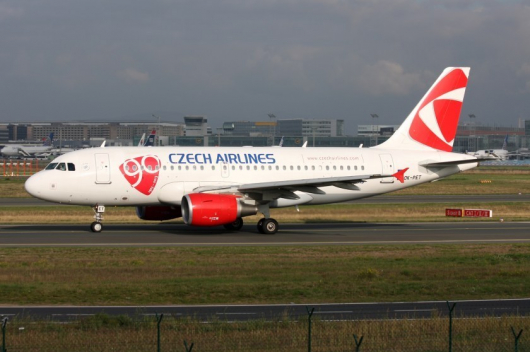 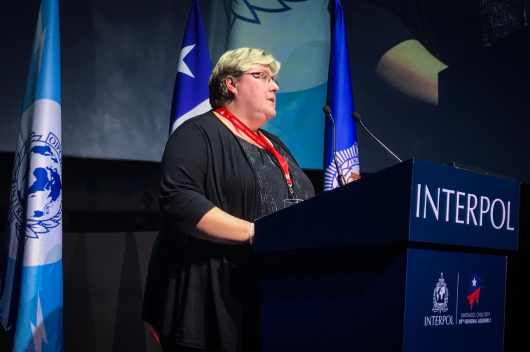 One million trees to be planted in Ulaanbaatar city