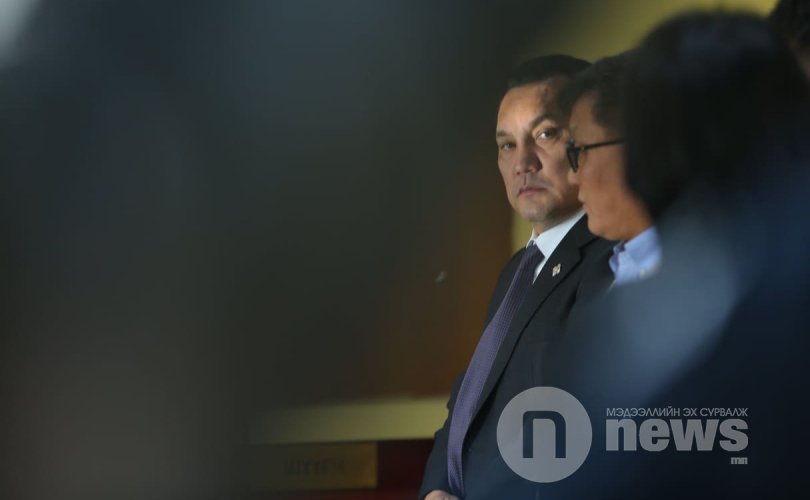 The scandal over politicians granting themselves low-cost loans out of the fund to support small and medium enterprises became one of last year’s top news items. Earlier today (10 Aug), a Mongolian court decided to ban former Minister of Food, Agriculture and Light Industry MP B Batzorig from working in government posts and fined him MNT 40 million. B.Batzorig was found guilty of an abuse of power and giving preferential treatment for allocating soft-loans worth MNT 8.6 billion to nine companies from the SME Fund.

The background to the SME Fund is as follows: In 2009, the Mongolian government expanded a fund to support small and medium enterprises. This provided companies low-interest loans at 3 percent interest for up to five years and contained 2 billion Mongolian Tugrik (roughly USD 780,000 at today’s exchange rate). The fund is reported to have dispersed loans, totalling nearly 700 billion tugrik, or several hundred million U.S. dollars. The fund continues to be overseen by the Ministry of Food, Agriculture, and Light Industry 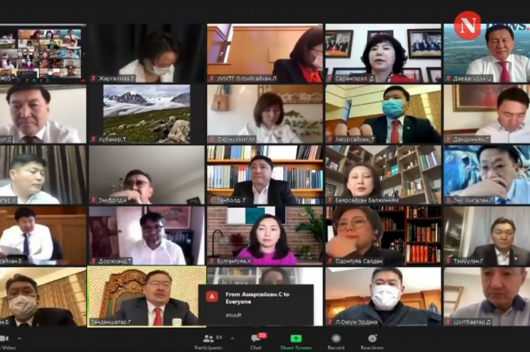