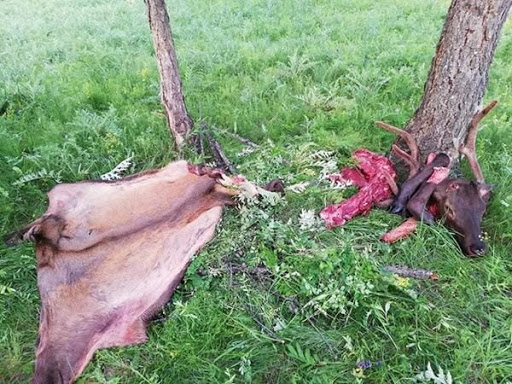 The Mongolian police have arrested a man under suspected of illegally hunting an endangered red deer, the country’s Ecological Police Department said on Wednesday.

The man was arrested on Tuesday evening while transporting the meat, skin and horns of a red deer in Tarialan Soum (district) of Khuvsgul Province in northern Mongolia, the department said in a statement.

The case is under further investigation, it said.

The Red Deer, one of the largest deer species, is registered in the Mongolian Red Book of Endangered Animals.

Under Mongolian law, a person convicted of killing endangered wild animals will be fined at least 10 million Mongolian tugriks (3,500 U.S. dollars) or jailed for at least two years.

The Mongolian government established the Ecological Police Department in January to strengthen the enforcement of environmental laws and regulations, as well as the detection and investigation of suspected violations. 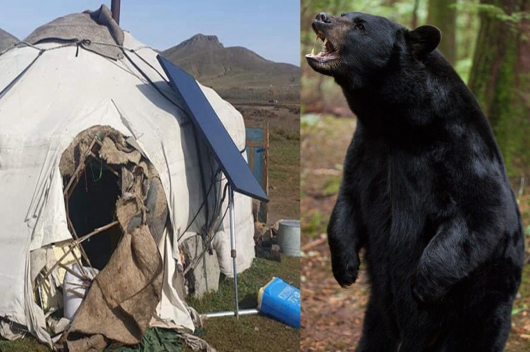 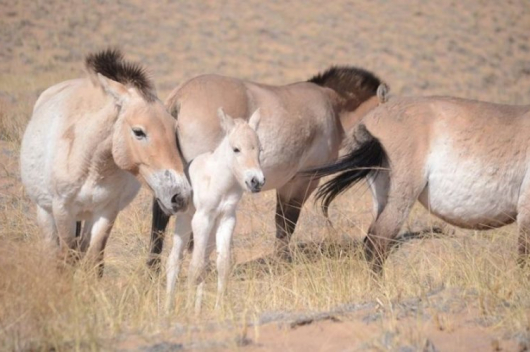 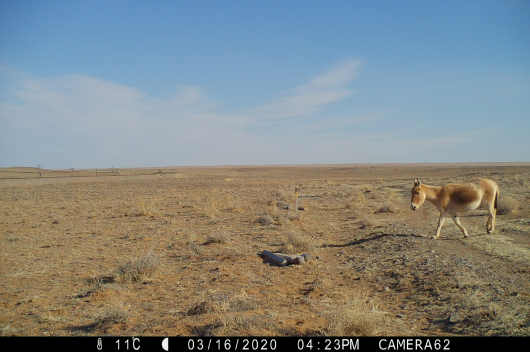