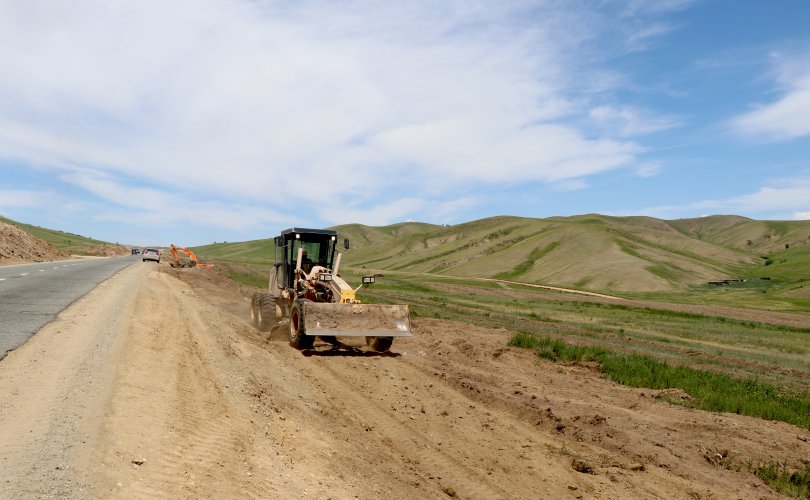 Mongolia’s busiest road, connecting the capital city of Ulaanbaatar with the third largest municipality of Darkhan, will not be opened this year. The modernisation work on the 202-kilometer highway started in June, 2019. According to Minister of Road and Transport Development L.Khaltar, the re-construction of Sections I, III and V  of the highway, totalling 113.53 km roadway,  is expected to be concluded by October and to open in December. However, it will not be possible to complete the construction of Sections II and IV before winter arrives. The remaining part of the highway is over 90 km long.

The main transit route connecting the capital with the north has been under total reconstruction for over a year. Prime Minister U.Khurelsukh promised it would be open before 1 November, 2019.

The cost of the renovation is largely being covered by the Asian Development Bank and the European Bank for Reconstruction and Development (EBRD); a total of USD 83.8 million in loans has been allocated by the government for the renovation of what has been dubbed the “deadliest road in Mongolia”.

Due to heavier than planned for usage and lack of maintenance, the road had been heavily damaged and had become the cause of many accidents – including deaths and life-changing injuries. Before it was closed, nearly 3800 cars were using the road daily; the original projected capacity had been just 600 a day! During the New Year Holiday of Tsaagan Sar, poor weather conditions including ice and snowstorms made the Darkhan road even more deadly. 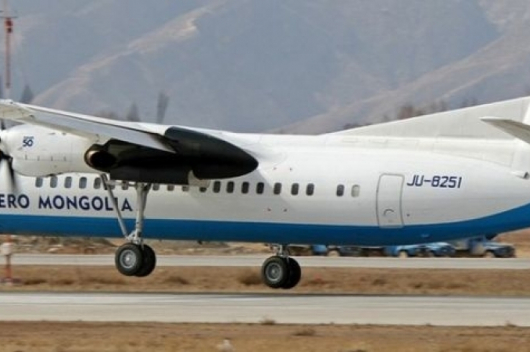 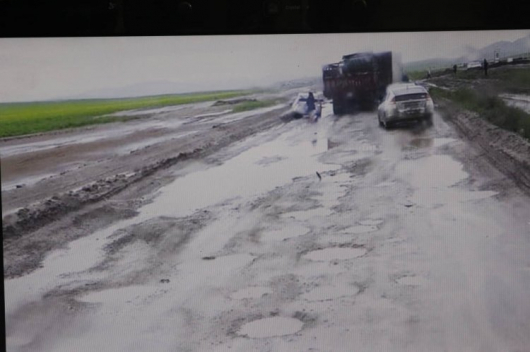