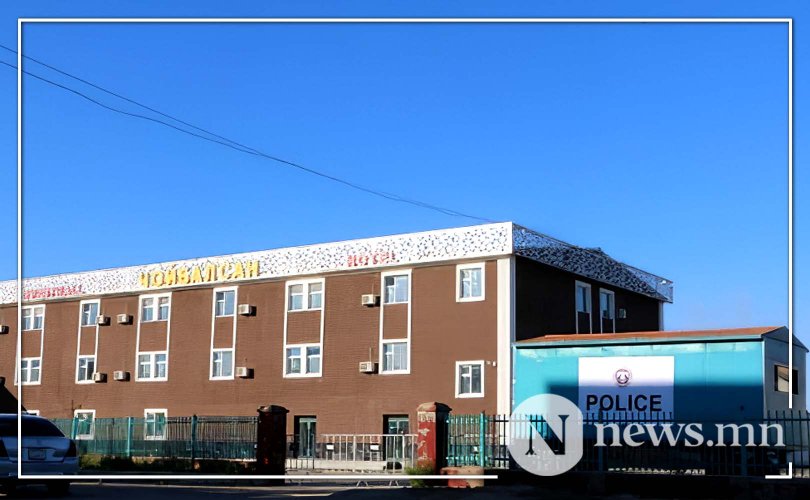 A team of 31 Chinese engineers and technicians has been isolated in Choibalsan, the main city in eastern Mongolia’s Dornod Province, since 22 July. The group entered Mongolia through the Zamyn-Uud border crossing and were put under observation for coronavirus symptoms in the city’s Choibalsan Hotel.

The Chinese workers are expected to complete their 21 days of mandatory isolation on 12 August and to start work on the expansion of the Choibalsan Thermal Station. The expansion will increase the capacity of the power plant by 50 megawatts and will be financed by a Chinese Government loan worth over USD 70 million.

TBEA, a Chinese group is working to facilitate the expansion within 18 months after winning a tender announced by the Mongolian government. The company plans to bring over 250 Chinese workers to Mongolia. 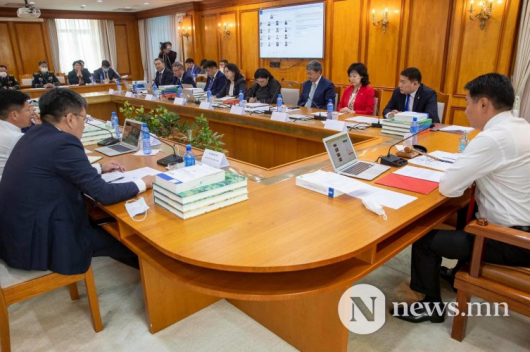 Mongolia back to normal but without opening the borders 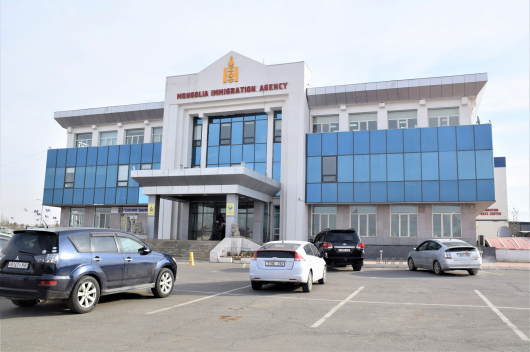