The loyal and homesick camel who took a long trek home - News.MN 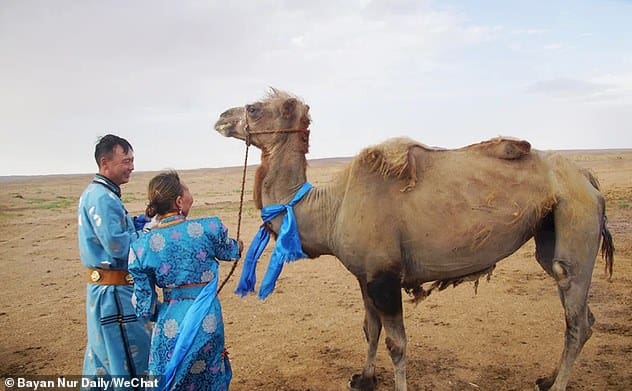 A 20-year-old camel – name and gender unknown – has captured hearts in China and then the rest of the world after its touching tale of how it missed its old owners and old home so much, that it went on an arduous desert trek to find them.

The story of camel true love unfolded in the remote Inner Mongolian region of northern China, when its owner since birth, a herdsman named Tumur, decided to sell the docile animal in October 2019 to a friend who wanted to raise a camel herd of his own. Tumur’s friend lives around 170km away and the camel went there to start its new life.

“They [Tumur’s friend’s family] raised the camel in their hometown in winter and grazed it in the mountains in spring,” Tumur was quoted as saying by the Global Times, a Chinese publication. “But it ran away from my friend’s place on June 27, just one day after they cut its fur.”

The camel then began an arduous journey through the desert, trying to find its original home. Along the way it sustained numerous injuries by crossing fences, roads and other obstacles and was found by another herdsman, who cared for it while trying to find the owner.

He eventually found the man who had bought it and the camel was returned to him. But, as luck would have it, Tumur and his family heard of the camel’s touching loyalty and arduous efforts to find them. He bought the animal back from his friend and in July, nine months after being separated, the pair were reunited.

On seeing the camel again, Tumur and his wife wrapped a hadak, a traditional Mongolian ceremonial silk scarf, around the camel’s neck. This signifies that the animal has become part of the family.

In an interview with the Bayan Nur Daily, a local newspaper, they declared that the camel will have a long, safe and restful life in their care. “We won’t do anything to it. I would not sell it for anything,” Tumur said. 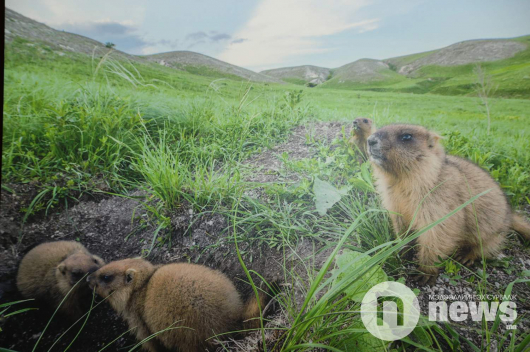 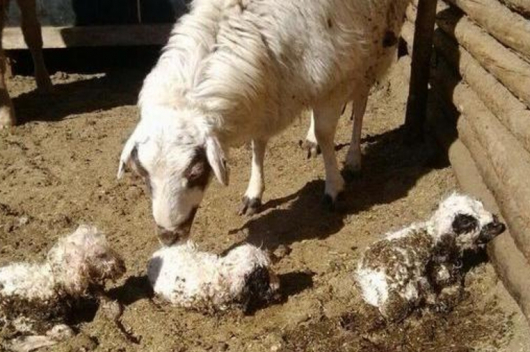 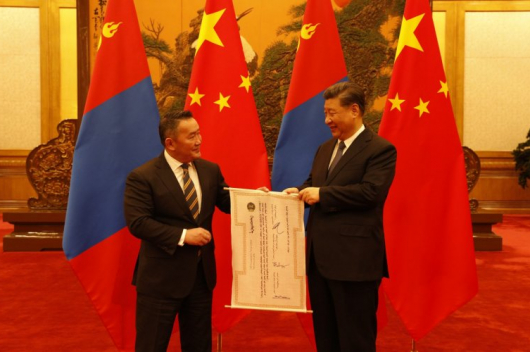