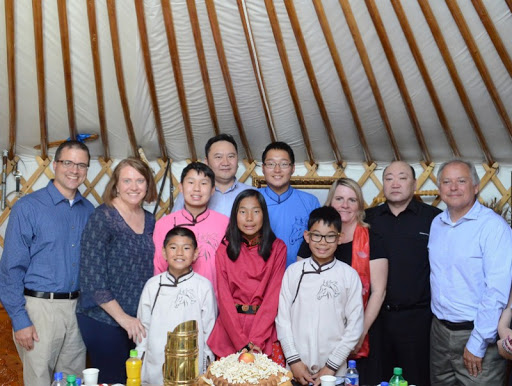 Mongolia approved the adoption of a child to a foreign family in the first half of 2020. In addition, the Immigration Agency reported that post-adoption reports of nine Mongolian children have been submitted by nine families in two foreign countries.

As for post-adoption monitoring, a tripartite agreement is signed between the parents, the Mongolia Immigration Agency and the intermediary organization. According to the agreement, post-adoption reports are receivedfor children in the age group of 0-3 every 6 months, ages 4-8 every year, and ages 9-16 every two years from the country’s corresponding officials.

As of July, 2019, a total of 269 Mongolian children have been adopted by foreign families.

Mongolia joined the Hague Convention on theProtection of Children and Co-operation in Respect of Intercountry Adoption in 1998. 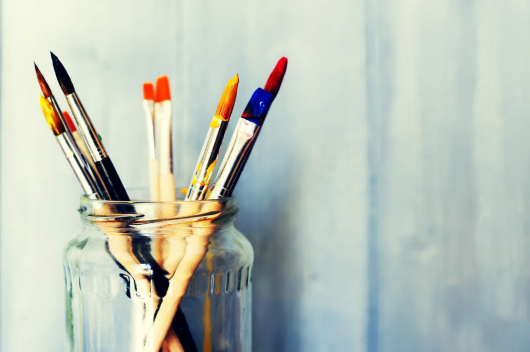 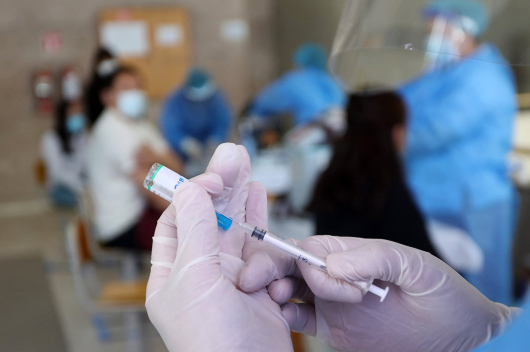 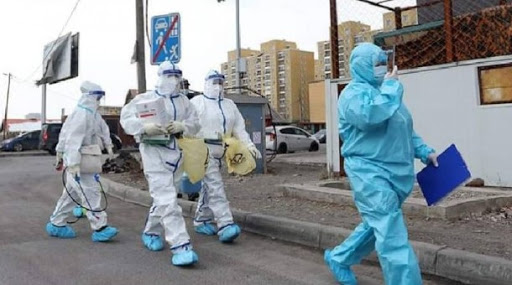 Some 800 Mongolian children with Covid-19 in hospital